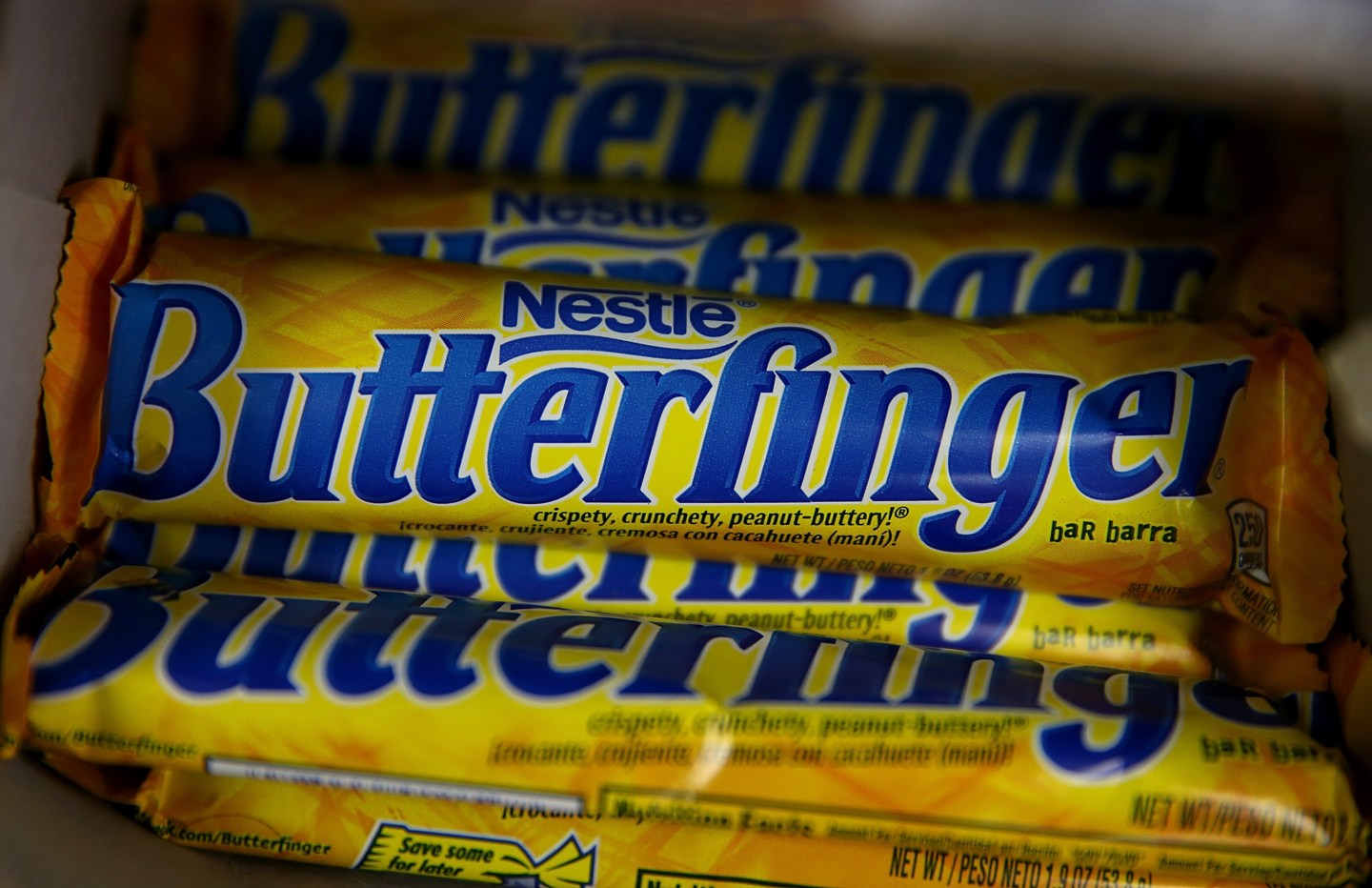 Should people be able to use food stamps to buy candy and soda?

It’s a question Congress debated Thursday, as lawmakers in the House Agriculture Committee held a hearing on whether food stamps distributed through the Supplemental Nutrition Assistance Program (SNAP) should be used to purchase unhealthy food, the Wall Street Journal reports. About 20% of food-stamp dollars are spent on sweetened beverages, desserts, salty snacks, candy and sugar, a November report by the U.S. Department of Agriculture found. (Food stamps cannot be used to purchase hot meals, tobacco and alcohol.)

Some representatives felt further limiting what people can buy with food stamps would be too complicated, and would infringe on SNAP recipients’ personal freedoms. “You can’t deny them their freedoms to make choices without violating their pursuit of happiness,” argued Rep. David Scott, D-Ga.

Big food retailers have also spoken out against more restrictions. “While the program is critical for providing people with access to nutritional foods, we do believe that everyone should be able to enjoy an occasional treat,” Mars Inc, the maker of candy brands such as Snickers and Twix, told the Journal.