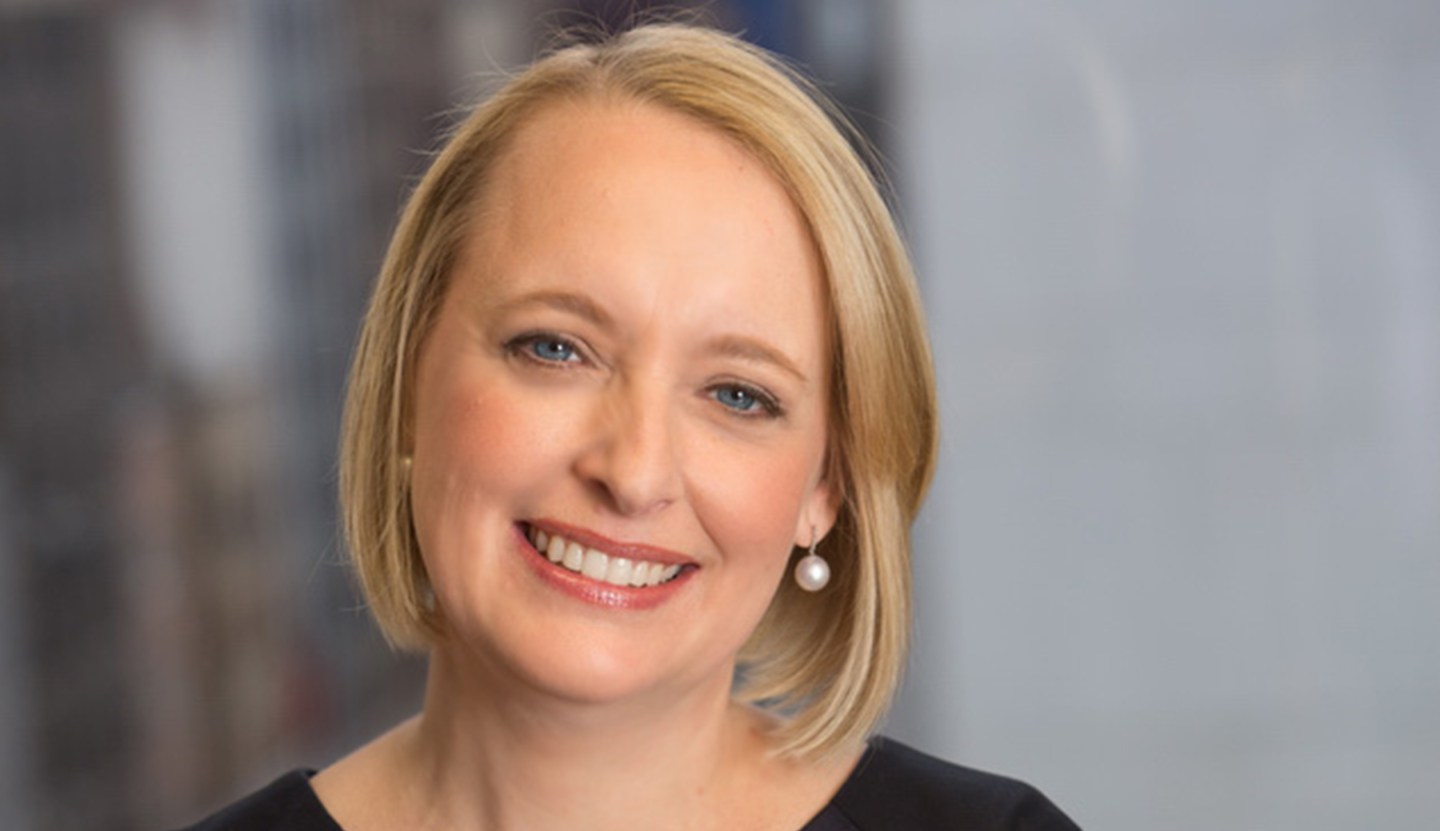 Count Accenture as another company pledging to create new U.S. jobs in the era of Trump.

North American CEO Julie Sweet told Fortune Thursday that the company is planning to open ten new innovation hubs in cities around the U.S. in the next four years, and create 15,000 highly skilled new jobs in the process. It also plans to invest $1.4 billion in training its own employees in new technologies.

Sweet says the innovation plan was underway before the election of Donald Trump as President. But it reflects a push to highlight job creation in the U.S..

Accenture has been a leader in the outsourcing business, which some Trump supporters might see as having contributed to moving U.S. jobs overseas. But Sweet says the new innovation hubs will be designed to help create the “next wave of competitiveness.” That will involve helping companies figure out how to use new technologies in a process of “continuous innovation.” That kind of work “requires proximity to clients,” which is why Accenture is creating the regional centers.

The new innovation hubs will allow Accenture to bring in clients to work on rethinking their business and their business models, using the full tool kit of new technologies – ubiquitous sensors, advanced analytics, advanced robotics, etc.

Accenture reported $8.5 billion in revenues in the first quarter, and now has more than 40% of its revenues in digital, cloud and security services, generating annual growth of over 10%. After the new jobs are added, it will employ 65,000 people in the U.S.