The British Giant Behind Lysol and Durex Just Announced a $16.6 Billion Deal 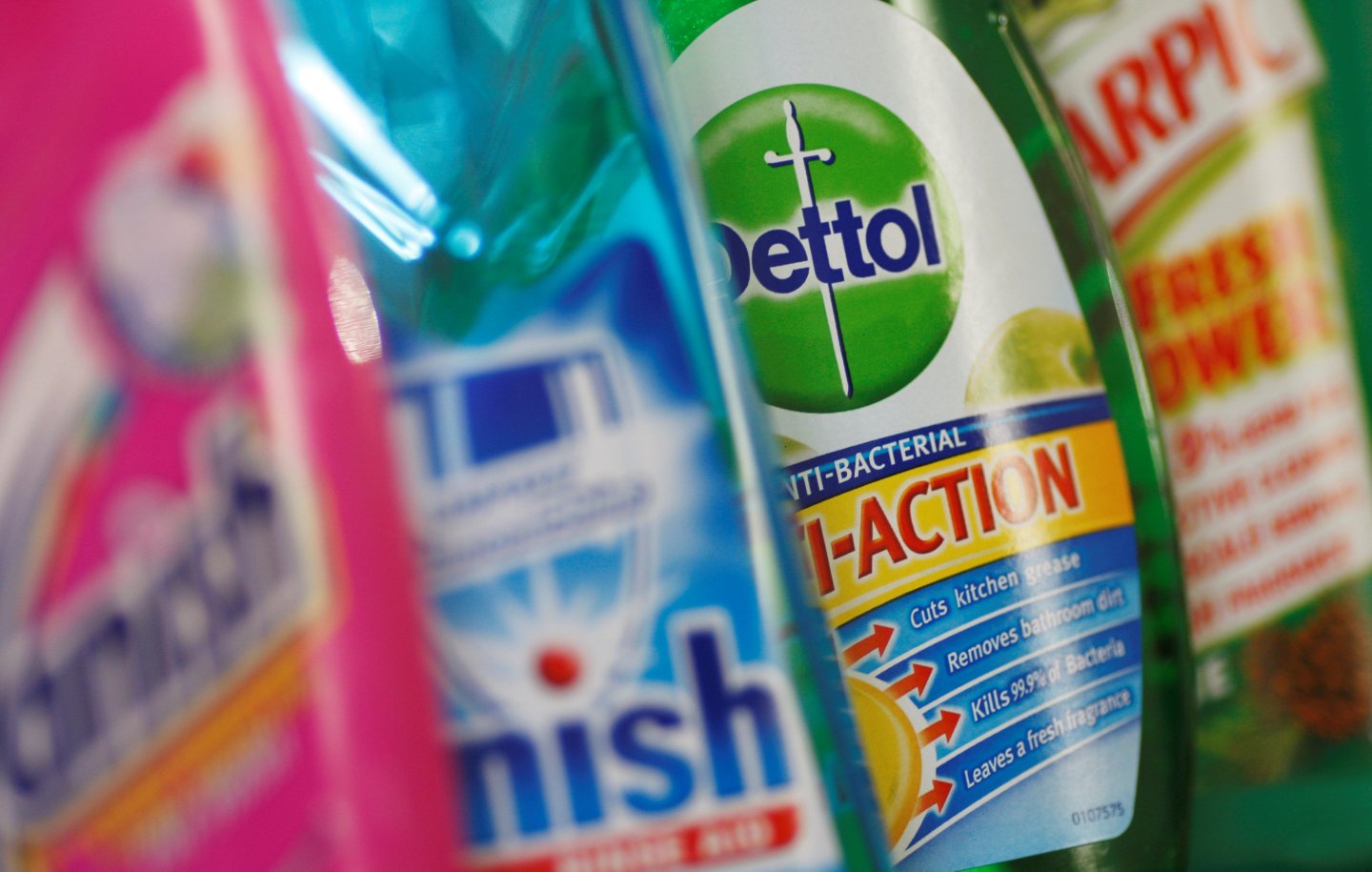 Reckitt, the British maker of Lysol cleaners and Durex condoms, said on Friday it will pay $90 a share for the company, a 30% premium to the stock’s closing price the day before Reckitt said last week it was in talks to buy Mead Johnson.

Including Mead Johnson’s debt, the deal is worth $17.9 billion.

Reckitt said its goal is for the Mead Johnson business to perform at the upper end of estimated category growth of 3 to 5% per year in the medium to long term.

It estimated 200 million pounds in annual cost savings by the end of the third full year, and will add to earnings in the first full year. It should add a double-digit percentage rate to earnings by the third year, Reckitt said.

For more on the mergers and acquisitions market, watch Fortune’s video:

Reckitt also reported fourth-quarter revenue of 2.76 billion pounds, up 1% on a like-for-like basis. For the full year, like-for-like revenue rose 3%.