Americans Renouncing Their Citizenship Is at a Record High 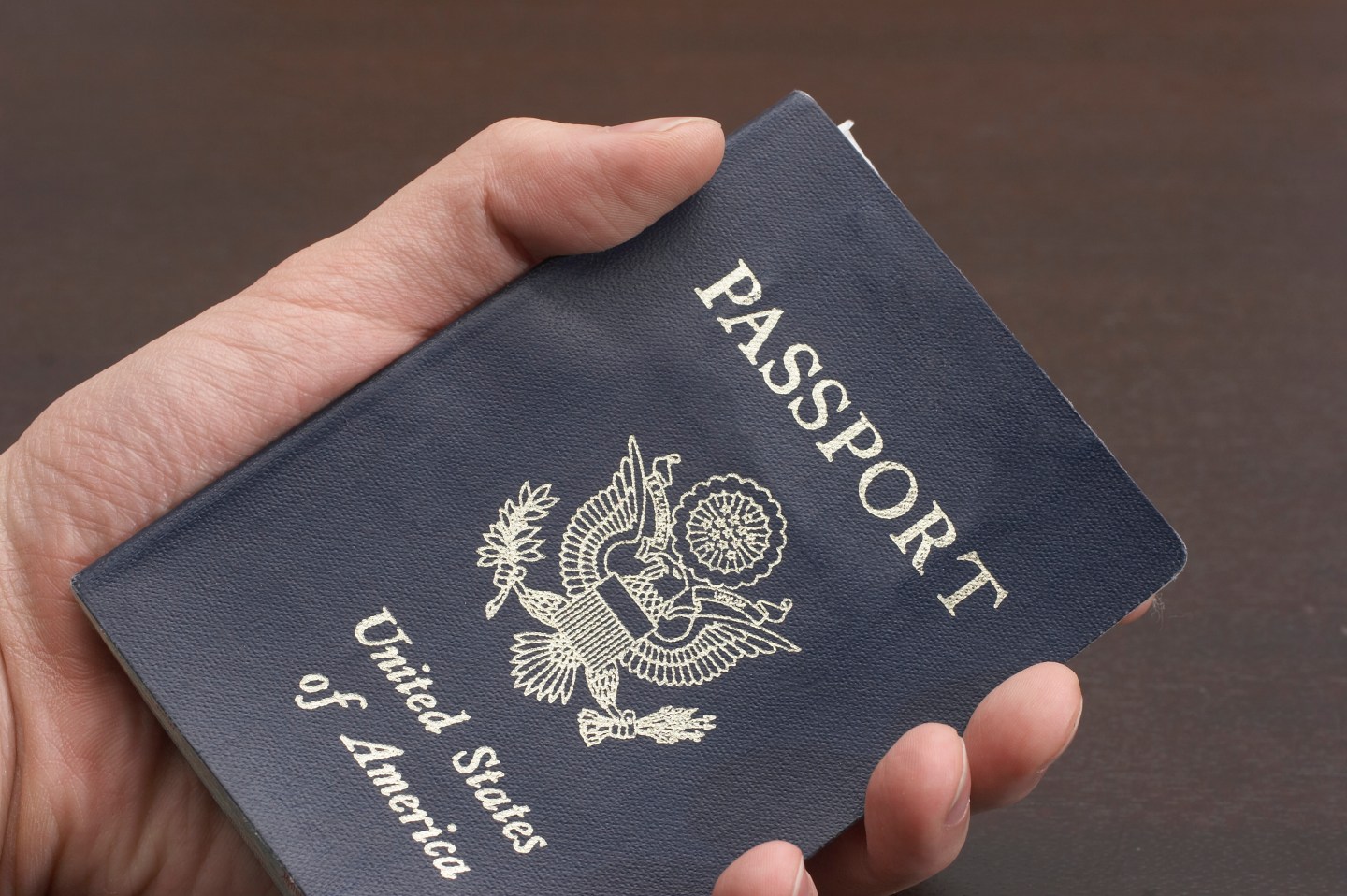 The number of individuals who renounced their U.S. citizenship or terminated their long-term U.S. residency during 2016 is at a record high — and it’s not necessarily because of President Trump.

On Friday, the Treasury Department published the names of 2,365 individuals who expatriated during the fourth quarter of 2016, meaning there were 5,411 American expatriates over the whole year.

That’s a 26% increase from 2015, when the names of just 4,279 expatriates were published by the Department. According to the International Tax Blog, the escalation of offshore penalties over the past two decades could be a contributing factor in this rise. As the blog’s writers point out, the U.K.’s Foreign Secretary Boris Alexander Johnson appears to be on the 2016 list.

According to Bloomberg, the Treasury began taxing Americans abroad around the time of the Civil War, to prevent citizens from fleeing the country to avoid fighting. Nowadays, the goal of the list is to make sure that all of the income of U.S. citizens — both in the country and abroad — is reported to the Internal Revenue Service.