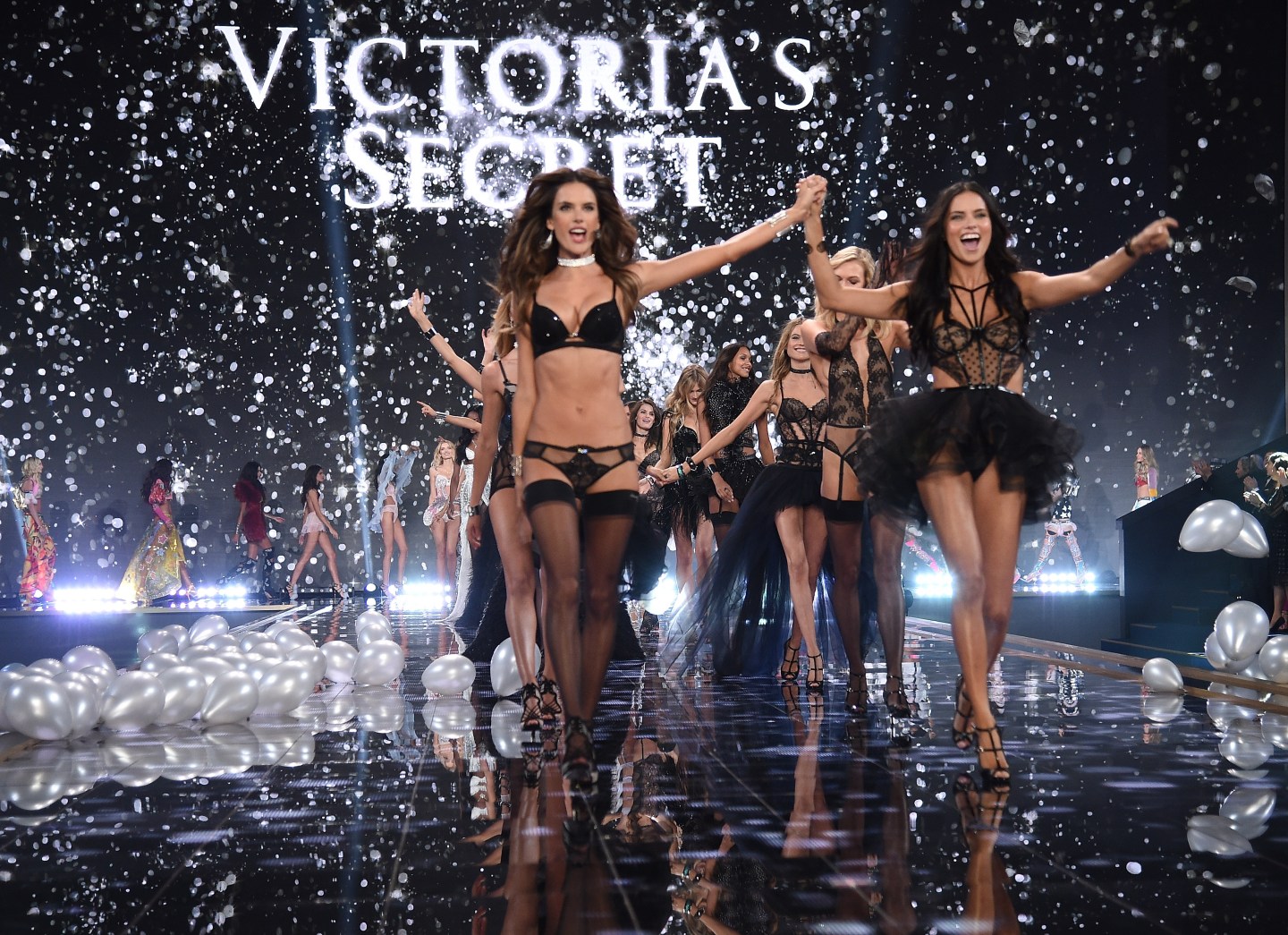 According to people familiar with the matter as cited by the Wall Street Journal Friday, the tech giant plans to sell its own line of women’s intimate apparel on its U.S. website.

That will put the company in competition with PVH (PVH), which owns Calvin Klein, and L Brands (LB), which owns Victoria’s Secret.

Amazon currently sells bras in Europe for under $10, under the label of Iris & Lilly, the Journal reported. Victoria’s Secret and Calvin Klein on the other hand sell bras for around $40.