How Fintech Can Take Off Without Getting Hampered By Regulations 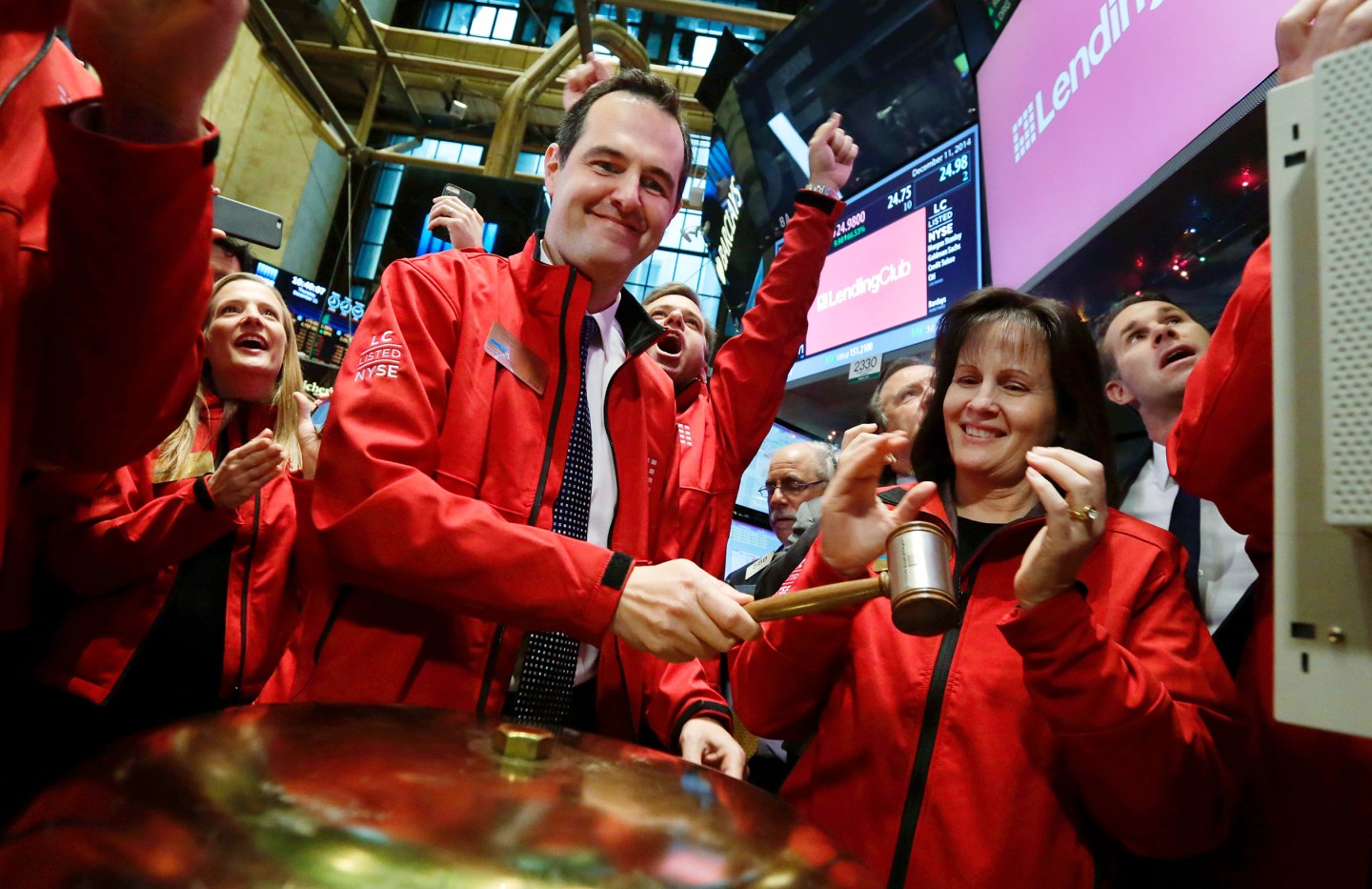 Increasingly, financial technology firms from online payments apps to small business lending startups are competing against traditional firms, such as America’s biggest banks, to provide customers with better, cheaper, and more accessible financial services. However, today’s rules regulating various licenses and charters are incredibly outdated and not well-suited to the Fintech world. For example, the way banking licenses are issued by state was established years ago when bric-and-mortar stores did not compete with online retailers.

Today, consumers rely on apps that typically move money at the touch of a button, regardless of which state, city or country you live. Trying to shoe-horn the new Fintech world into the old regulatory system risks denying the benefits of competition and innovation to millions of Americans.

Washington has known this for some time, and recently a federal bank regulator announced efforts to support the growing market of finteh firms, which unlike traditional banks, generally do not accept deposits. To be sure, the Office of Comptroller of the Currency (OCC) was originally created to charter national banks dating back to the days of President Lincoln. For the OCC to succeed, it will have to do something that it rarely does: tolerate failure.

This won’t be easy to do. After all, the merger of finance and technology at the heart of Fintech is a clash of cultures and identities. Technology embraces risk taking — innovation is common and failure is not a sign of malfeasance. Sure, you’d rather have invested in Facebook and Google than MySpace and Netscape, but at the time, it was not clear which would succeed and which would fail. To the extent these companies are regulated, the regulators need to understand that failure is a necessary part of a healthy economy.

Conversely, traditional finance is an industry where stability, safety and security are highly valued. Would you want a bank, insurance company or securities dealer whose motto was: ‘We take big risks and could fail with your money tomorrow?’ Likewise, bank regulators prize stability and abhor failure. This is not by accident. Federal deposit insurance gives depositors security, but it can also leave the taxpayer on the hook if a traditional bank goes bust. Uninsured depositors, bank creditors and sometimes the broader economy can also be impacted.

If the OCC is going to start granting charters to fintechs, it will have to step out of its comfort zone and accept a certain amount of failure. For a fintech charter to deliver on its promise of making financial services more inclusive, efficient, and capable, it should be made available to a wide variety of firms. Many of these firms will ultimately not make it. Not only is that ok, it is necessary.

If the OCC sets a zero failure rate goal, and achieves it, something went wrong. If none of the firms chartered by the OCC fail, then either the OCC simply chose firms that were so entrenched that failure was not an option, or the OCC created a chartering regime that was so cumbersome and difficult that only firms that had already made it would apply. Either outcome is undesirable.

The OCC should instead focus on making certain these firms have a credible plan for protecting their customers in the event of failure. For example, a lending platform should have a plan to allow the borrowers to continue to make payments on the loan and the lender to receive those payments, even if the platform goes bust. If the customers are protected, the success or failure of any given fintech firm should not be a regulator’s concern. The OCC has acknowledged this issue, writing that “the OCC may also require a company to have a clear exit strategy.” The OCC needs to go further, internally and externally communicating that failures of OCC-chartered fintechs are not only ok, as long as they are orderly, but also to be expected.

Fintech is an evolving landscape. It is not yet clear which firms are going to be the Facebooks and My Spaces of real-time payments, small dollar and business lending, securities settlement, and a host of other useful consumer and business applications.

Fintech holds the promise of delivering better services and to more people more cheaply. An outdated, slow and inefficient licensing and regulatory regime designed for the 20th century could hamper this progress. Whether the OCC’s charter is the proper solution remains to be seen. But in order for it to have a chance of success, the OCC must accept that sometimes failure is an option.

Aaron Klein is a fellow at Brookings and Policy Director for the Center on Regulation and Markets. Brian Knight is senior research fellow in the Financial Markets Working Group with the Mercatus Center at George Mason University.