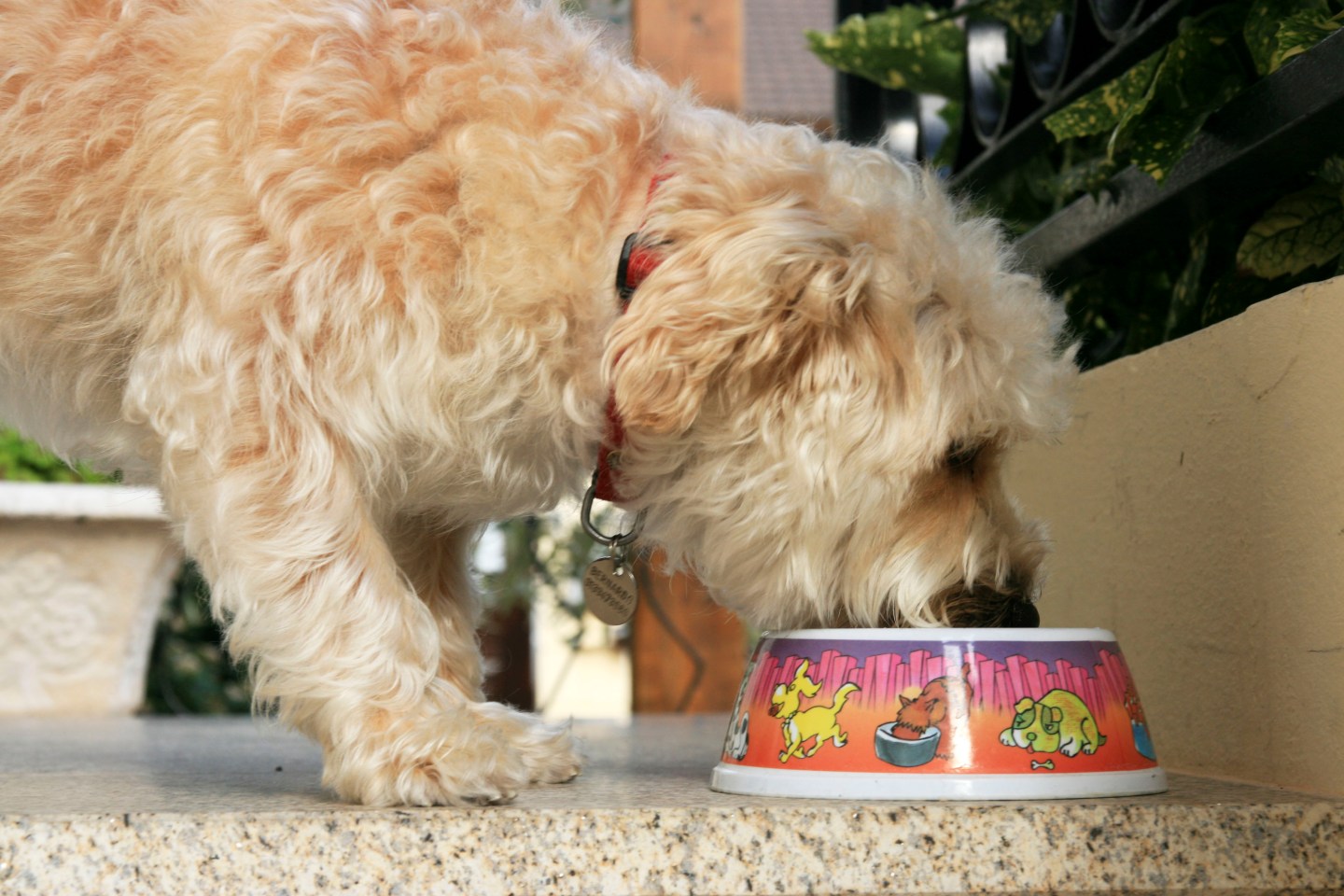 Evanger’s dog and cat food company is issuing a voluntary recall of its Hunk of Beef products after a dog ate food that had been contaminated and died.

The company says one lot of its Hunk of Beef Au Jus was found to have been contaminated with Pentobarbital, a drug used to treat insomnia and anxiety that can be fatal when eaten by animals. Out of an abundance of caution, Evanger’s is issuing a voluntary recall of 12-oz beef cans manufactured between June 6 and June 13, distributed and sold in Washington, California, Minnesota, Illinois, Indiana, Michigan, Wisconsin, Ohio, Pennsylvania, New York, Massachusetts, Maryland, South Carolina, Georgia and Florida. The company says this is its first recall in its 82-year history.

“The subject recall affects 5 lots of food that were produced from its supplier’s lot of beef, which is specifically used for the Hunk of Beef product and no other products,” reads a release on the FDA website. “To date, it has been reported that five dogs became ill and 1 of the five dogs passed away after consuming the product with lot number 1816E06HB13.”