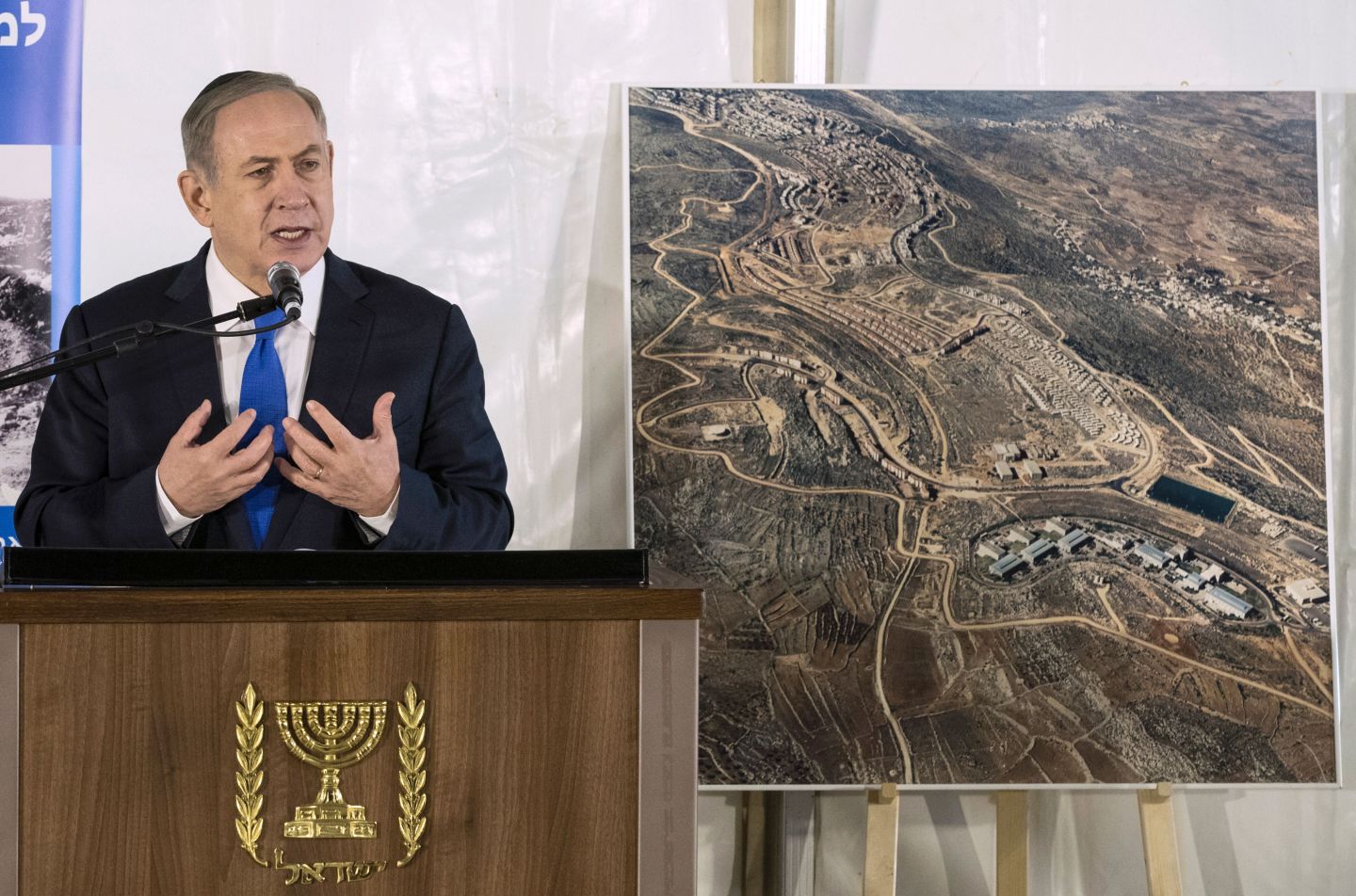 The Trump administration said on Thursday that Israel’s building of new settlements or expansion of existing ones in occupied territories may not be helpful in achieving peace with Palestinians, adopting a more measured tone than its previous pro-Israel announcements.

In a statement issued two weeks before Israeli Prime Minister Benjamin Netanyahu is due to visit U.S. President Donald Trump, the White House said the administration “has not taken an official position on settlement activity.”

Trump, a Republican, has signaled he could be more accommodating toward settlement projects than his Democratic predecessor, Barack Obama. The latest statement reflects slightly more nuanced language on how the new administration views settlement activity.

“While we don’t believe the existence of settlements is an impediment to peace, the construction of new settlements or the expansion of existing settlements beyond their current borders may not be helpful in achieving that goal,” the White House said in a statement.

The statement could disappoint Israel’s far-right, which had hoped Trump would give an unqualified green light on rapid settlement construction in the occupied West Bank and east Jerusalem – areas Israel captured in the 1967 Arab-Israeli war.

U.S. Secretary of State Rex Tillerson spoke by phone with Netanyahu on Thursday, the State Department said. It did not say whether they discussed the White House statement.

The White House statement came as Israel has ratcheted up settlement activity. On Wednesday, it said it would establish a new settlement in the occupied West Bank, the first since the late 1990s. It also announced plans for 3,000 more settlement homes in the West Bank, the third such declaration in less than two weeks since Trump took office.

An announcement a week ago by Israel that it would build some 2,500 more dwellings in the West Bank, where Palestinians now seek statehood, drew rebukes from the Palestinians and the European Union.