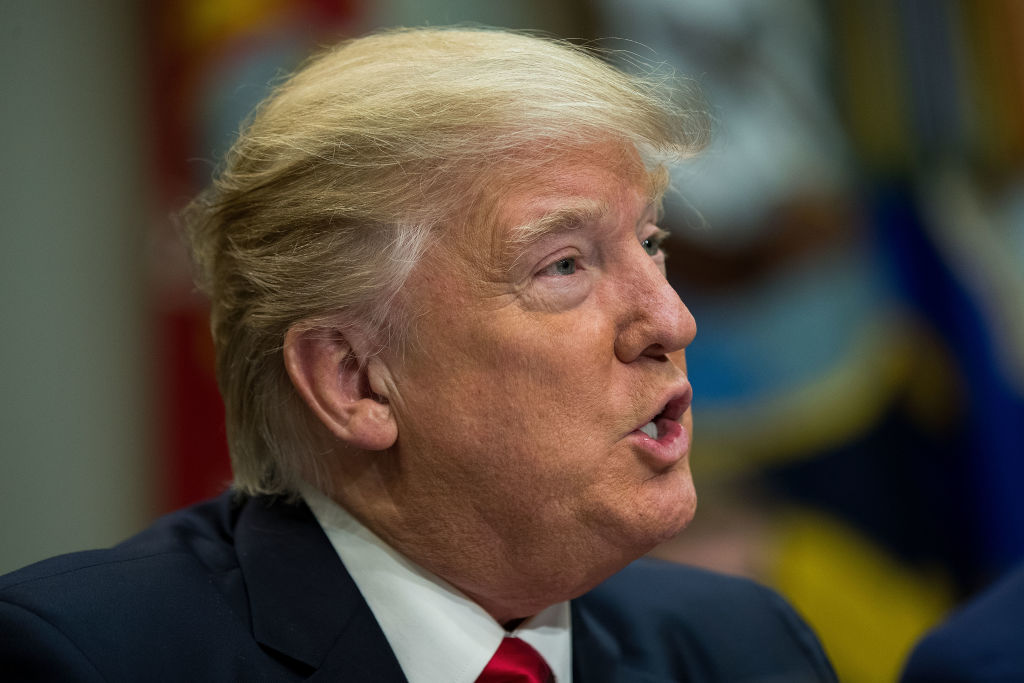 “Abandoning efforts to counter violent white supremacist ideology is profoundly misguided and will endanger Americans,” New York Attorney General Eric Schneiderman said in a statement, adding that he urged President Donald Trump to keep the focus on “all extremist threats.”

Hugh Handeyside, a staff attorney for the American Civil Liberties Union, said an explicit focus on American Muslims would violate “basic constitutional principles,” suggesting the changes described would be met with legal challenges.

The Anti-Defamation League also criticized the plan, citing internal research that found 74% of deaths caused by domestic extremists between 2007 and 2016 were caused by “right-wing extremists such as white supremacists, sovereign citizens and militia adherents.”

Facebook, which like many internet platforms is often used by extremists, has financially supported at least one CVE initiative but had no comment Thursday on the prospective changes.

Sharp rhetoric about the threat posed by “radical Islam” was a central part of Trump’s 2016 election campaign. The Republican frequently ridiculed then President Barack Obama and Democratic opponent Hillary Clinton for being politically correct in their approach to groups such as Islamic State.

“Oh my goodness. Is this for real. Amazing my government no longer targets me as the enemy,” wrote one prolific poster going by the username Magog.

Another regular poster, Celtchar, wrote: “Wow. It just keeps getting better and better,” adding that the anti-fascist movement’s “days are numbered.”

The U.S. Department of Homeland Security (DHS) declined to comment on the proposed changes.

Last Friday, Trump signed an executive order temporarily blocking travel to the United States by people from seven predominantly Muslim countries, prompting a global outcry and charges from his critics that he was advancing a white nationalist agenda.

Trump has said he wants to put America first but has rejected characterizations of the order as a “Muslim ban.”

Trump’s moves have already undermined participation in the CVE program, which is based on working with community groups to identify potential “lone wolf” attackers and recruits.

Minnesota-based Ka Joog, a nonprofit which provides community based programs for Somali youth, late Wednesday became the second group to pull out of the program, citing concerns about the Trump administration’s posture toward Muslims in turning down a $499,998 grant.

“That’s a lot of money, especially in the nonprofit world,” said Mohamed Farah, the organization’s director. “But at the end of the day it all comes down to principle. I am a refugee, I am a Muslim, I am an immigrant and this president is against everything I stand for.”

Last week, Leaders Advancing & Helping Communities, a Michigan-based group led by Lebanese-Americans and another grant recipient, declined a $500,000 provided by the DHS.