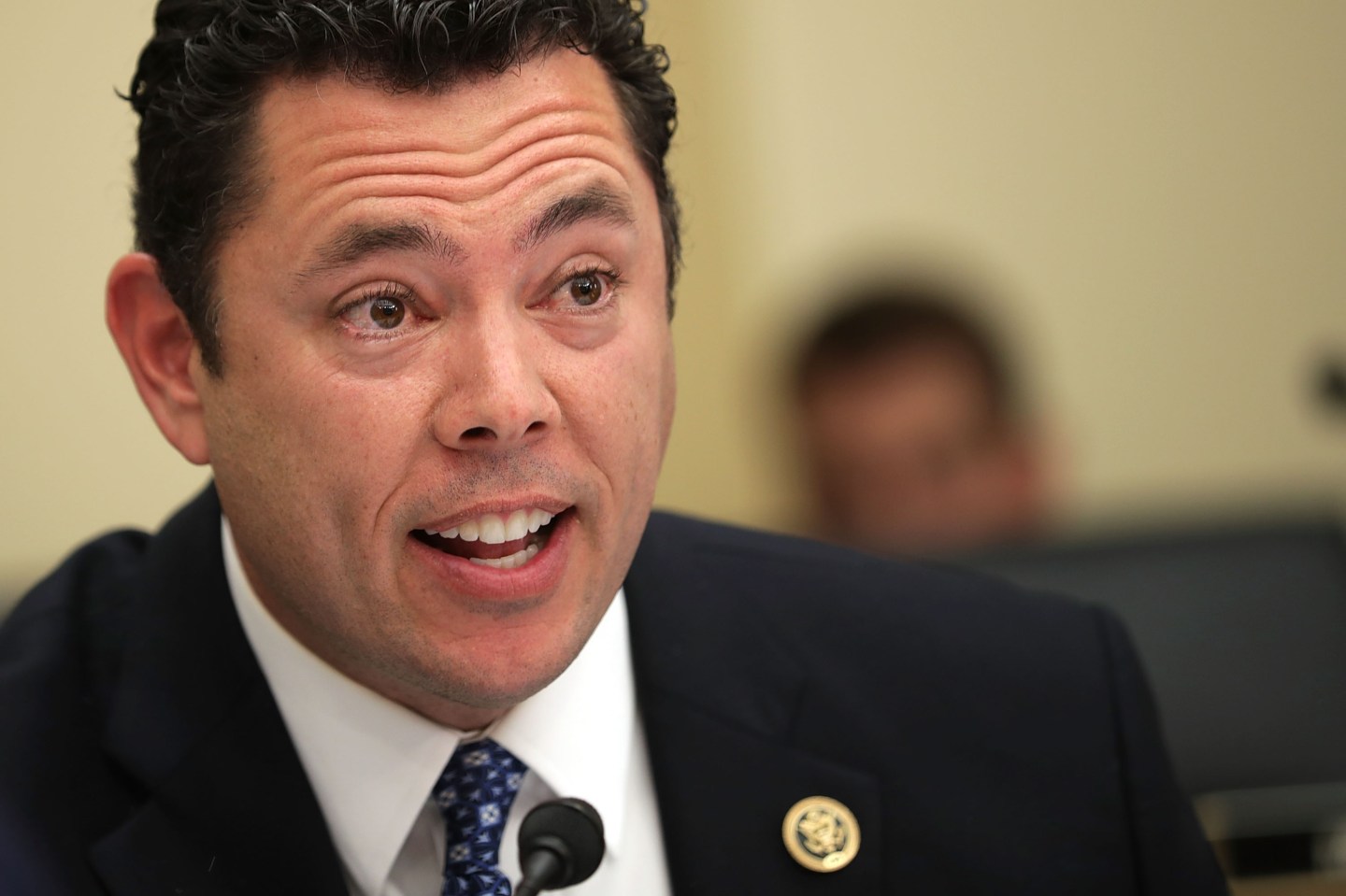 A Republican lawmaker has reversed a plan to sell off millions of acres of federally owned land after outcry from conservative and sports groups.

Rep. Jason Chaffetz of Utah announced Wednesday evening in a post on Instagram that he would withdraw a bill that ordered the Secretary of the Interior to sell 3.3 million acres in 10 Western states.

“I’m a proud gun owner, hunter and love our public lands,” Chaffetz wrote next to a picture of him wearing camouflage and holding a dog. “The bill would have disposed of small parcels of lands Pres. Clinton identified as serving no public purpose but groups I support and care about fear it sends the wrong message.”

The legislation was based on a 1997 report conducted during the Clinton administration, which aimed to identify land the government could use to offset efforts to revive the Florida Everglades.

Chaffetz introduced the bill Jan. 24, and said at the time the land had “no purpose for taxpayers.” However, conservation and hunting groups did not agree. The Wilderness Society condemned the bill and urged its supporters to call lawmakers to urge them to vote against the bill. Backcountry Hunters and Anglers also asked its members to complain about the legislation, according to The Hill.