How Having Friends at Work Can Dramatically Change Your Career 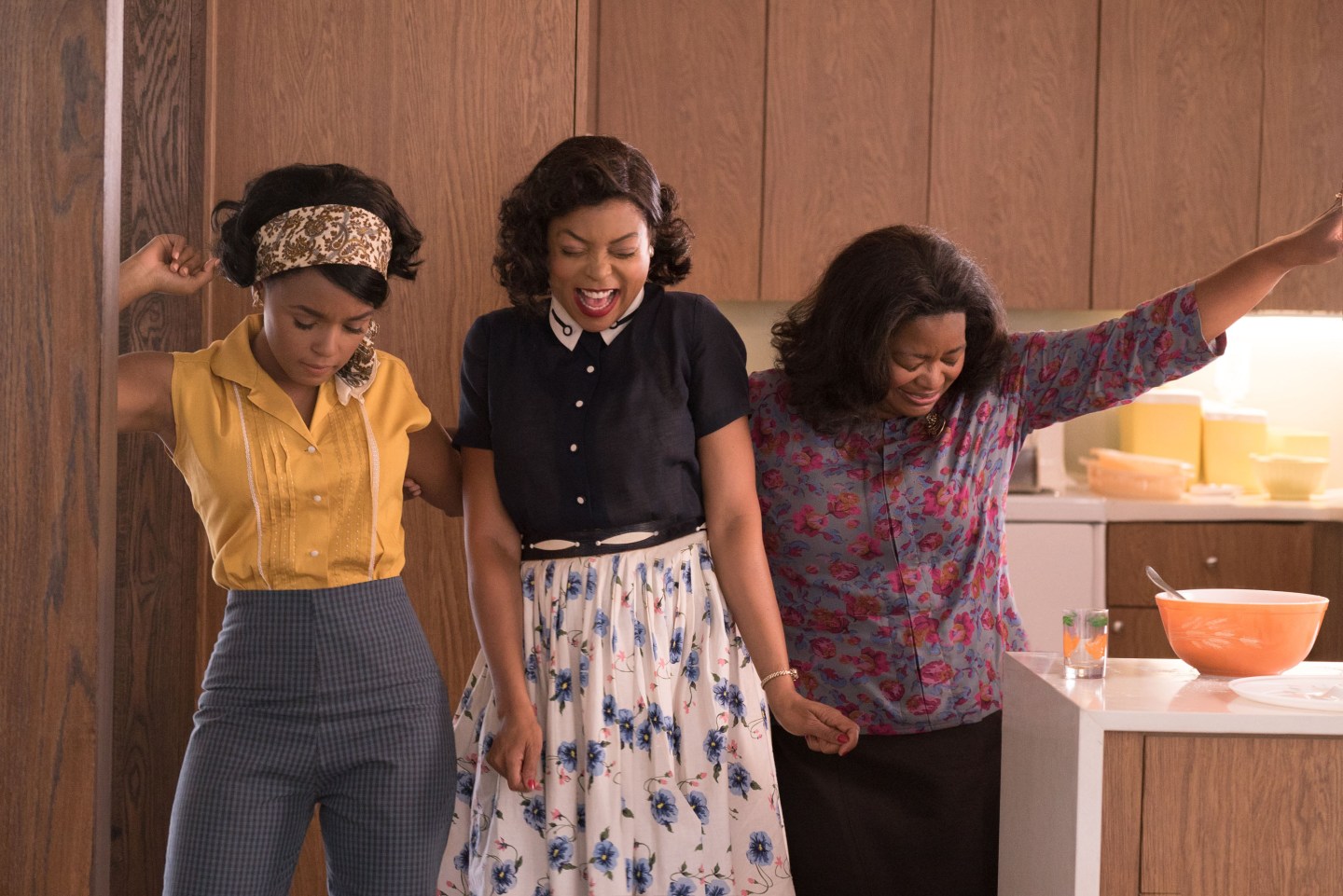 The Leadership Insiders network is an online community where the most thoughtful and influential people in business contribute answers to timely questions about careers and leadership. Today’s answer to the question, “What are some strategies for making allies in the office?” is written by William A. Schiemann, CEO of Metrus Group and author of Fulfilled! Critical Choices: Work, Home, Life.

When I took my first corporate job for a big telecom company, I quickly learned some lessons on the importance of developing the right allies. And those lessons continued paying dividends as I moved to smaller organizations in different industries.

As a youngster, I had the mistaken belief that if I did good work on my own, it would be recognized and rewarded on its merits. But I had not taken the time to build relationships with my peers in my unit and neighboring departments. My first project reports languished on the low priority pile of both my boss and her secretary. When reports went out to others for review, they saw no priority in turning them around quickly, nor did they reach back out to me for discussion—I received impersonal feedback. Few people came to my presentations, so the results I was promulgating fell on few ears.

I soon realized that I was working in a network of people who already had gatekeeping, advisory, and information roles. If I was going to be successful, I needed to enlist these allies sooner rather than later in my pursuits. Here are a few of the lessons I learned:

Get to know me!

In a skit from Saturday Night Live many moons ago, the notoriously funny Jon Lovitz bleated, “Get to know me,” as a narcissistic way of enticing people into his web of influence. But if not done selfishly, this is a powerful way to build allies. People like to help people they know, and they often go out of their way to provide resources or support.

A simple, “I can introduce you to someone who can help with that,” “I have a friend who you might want to meet,” or “Hey, I took a vacation there before. I have some cool suggestions I can send you,” can go a long way.

Listening purposefully to what others are saying and watching what they do is a great way to build allies. Everyone likes to feel like what they do is important. What better way to validate them than by listening to what they want to tell you about their work, or even their personal life?

Asking good questions early on in a new role is a great way to learn. Most people will be more than happy to share their views. Friendships are built on mutual respect, understanding, and reciprocity. Most of these colleagues will then feel it only natural to reciprocate with support when you need it.

It’s never easy to get people’s buy-in late in the game. They sometimes resent not being consulted earlier, don’t understand the full context, or simply feel that there is not much they can add at that point. Bringing people into a problem or project early on helps them feel a sense of ownership. This was a hard lesson for me, because I often felt that I knew the issue and what needed be done on my own. But I have come to realize that when I need others’ help, it is best to involve them early.

You’ll quickly learn who are the information brokers, influencers, social connectors, idea propagators, and gatekeepers at your company. Longer-term employees know who to go to for key information, who has the best ideas, and who can whisper decision preferences to the right leaders. They also know who can kill your ideas. Identifying these people early on can help you determine who you want as your allies.

It is not only what you know, but who you know that can reduce the bumps along life’s path. And much of that wisdom is about listening proactively and engaging others. The most successful and fulfilled people do this with ease. Take some time to reach out and build the right allies who will help you become successful in your role.