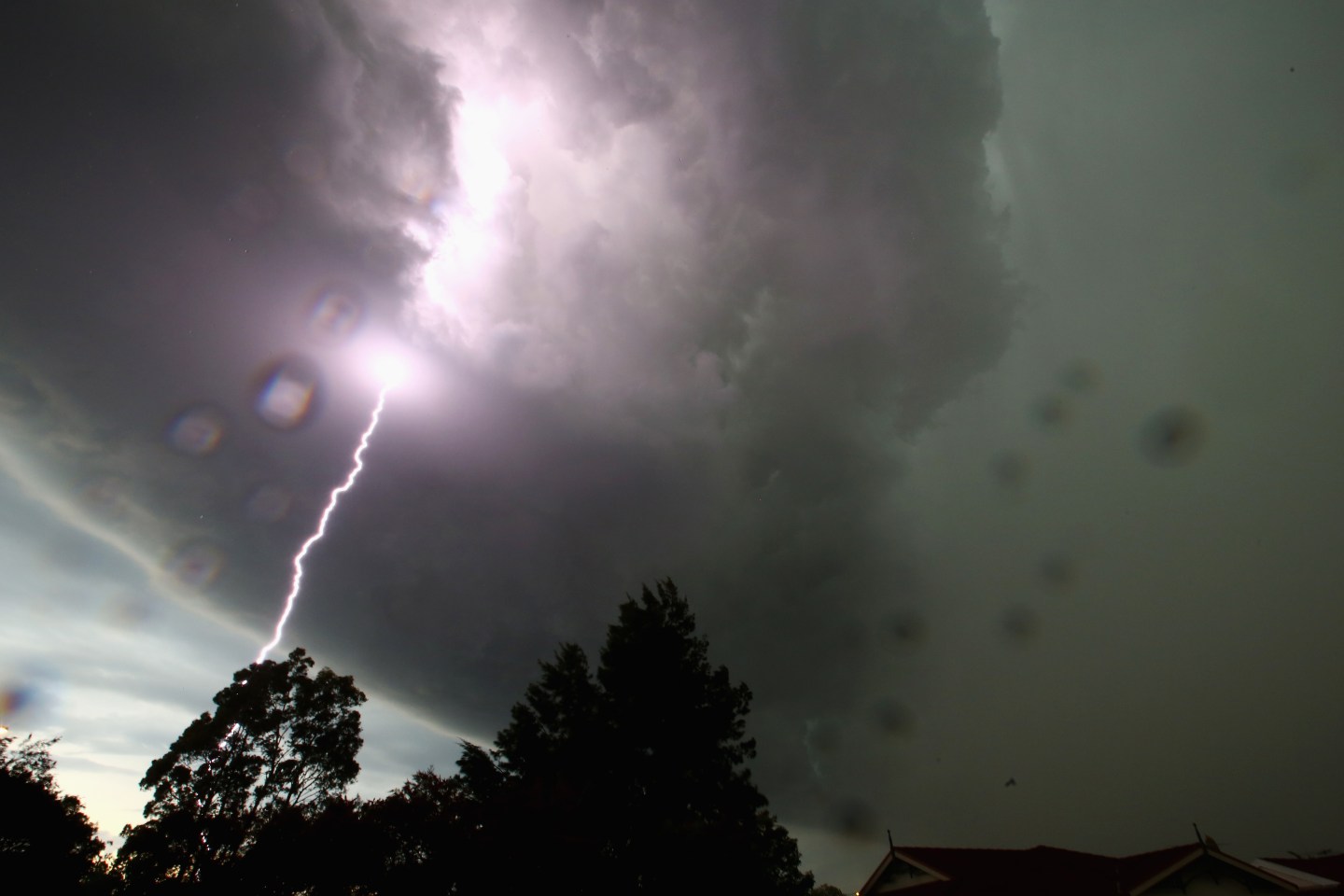 All to often, female meteorologists — educated, highly skilled scientists — are called “weather girls.” And they want it to stop.

“I don’t think people realize how many times I do get called that today,” Weather Channel meteorologist Jen Carfagno said in a Facebook live discussion Sunday. “You just let it roll off your shoulders.”

“Women on television can also be scientists. It’s that simple,” Zee said during the episode.

Since female meteorologists can serve as role models to young STEM-focused girls, the four agreed that using the term “meteorologist” is more important that ever — especially since “there’s a big disparity on the general population versus how many people are in the geosciences, and men still dominate,” Huff said.

“Let’s abolish the term ‘weather girl,'”Shepherd said. “Respect these women for what they are: scientists.”