A World Without Cash Would Be Good For the Poor, One Expert Says 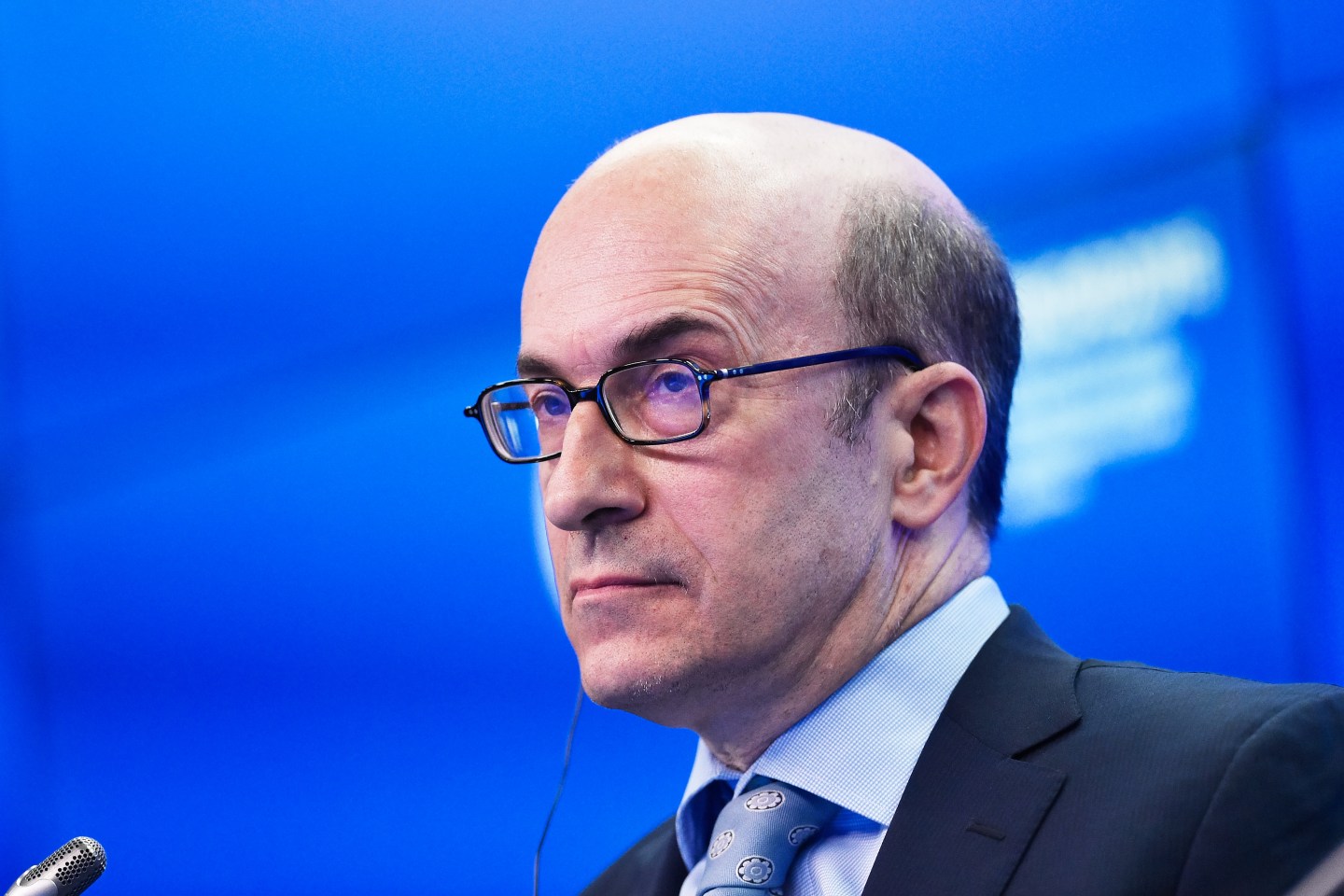 Bloomberg reports that American economist Kenneth Rogoff, author of The Curse of Cash, thinks the world’s poor would be the “biggest beneficiaries” of demonetization, pointing to Scandinavia as a model.

Nordic countries stand at the “cutting edge” of cashless economy, Rogoff, who has worked as an advisor to Sweden’s central bank, told Bloomberg in an interview. Corruption and inequality are among the lowest in the world in Scandinavia, where only about 5% of money in circulation is cash.

Experiments in reducing cash have been less successful elsewhere, such as in India, where the infrastructure is less developed and demonetization caused a sudden shock to the country’s economy.

Last November, Indian Prime Minister Narendra Modi suddenly made about 86% of the country’s currency invalid, causing days of lost work, months of long lines and endless frustration among working class people who had to exchange their useless notes for new ones.

But Rogoff says that if implemented slowly and with the appropriate infrastructure in place, going cashless could even help to remedy exploitation of migrant laborers working in more developed countries, who often receive under-the-table payments that leave employers unaccountable.

Rogoff still sees some benefits of cash, however. He tells Bloomberg that cash should remain as a backup in the event of digital or power disruptions. Hard currency is also useful for small purchases, he said, particularly for transactions where privacy is preferred, such as when people want to “buy their mistress a $20 item” in secrecy.