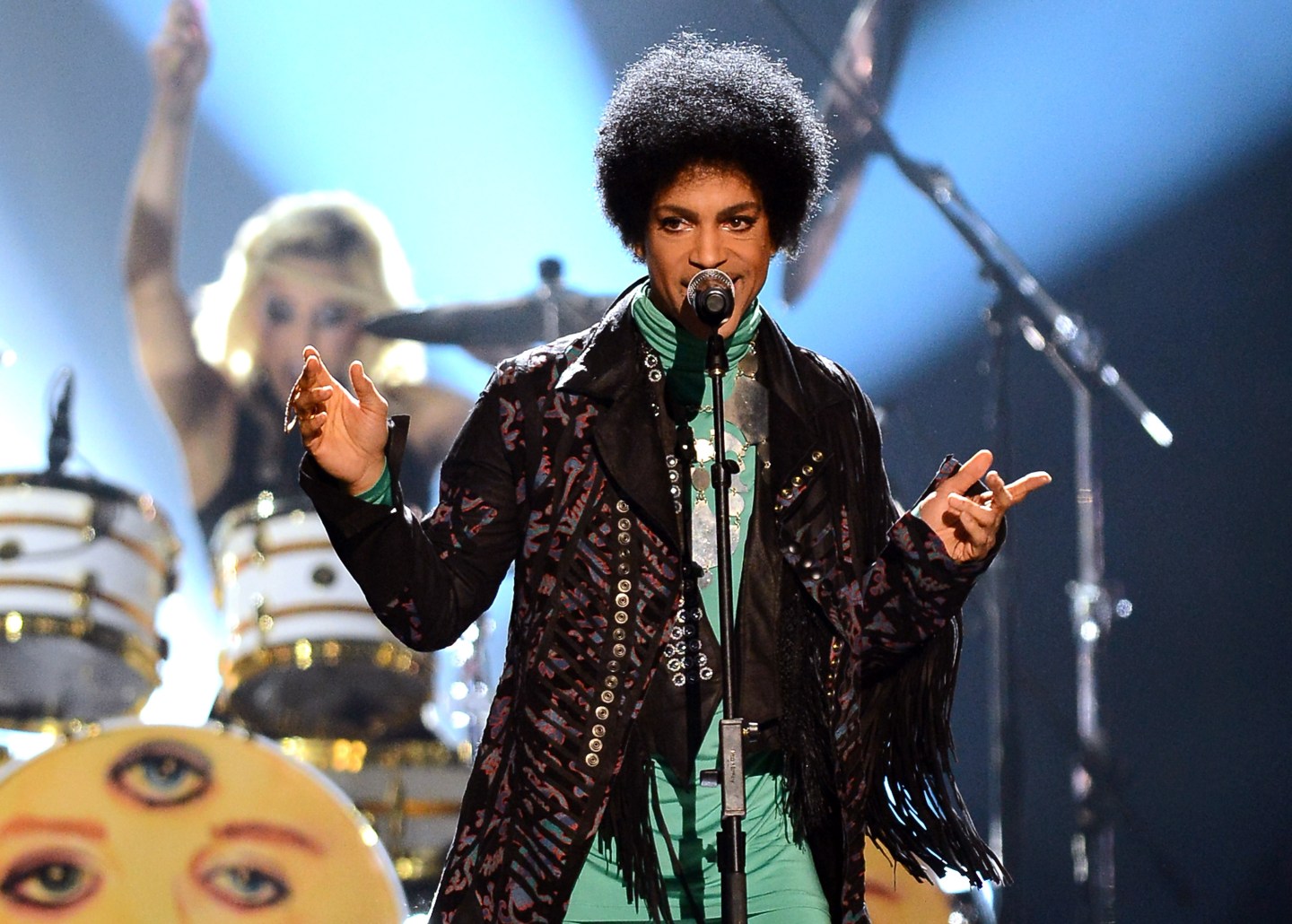 The likely heirs of pop star Prince’s estate are split between two lawyers who vied in court on Thursday to represent their interests in managing his legacy—a political activist turned cable news commentator and a recording industry insider.

Their different backgrounds and priorities hold profound implications for the control and commercial exploitation of musical assets left by Prince when he died unexpectedly last April at age 57.

Some experts have estimated those assets are worth hundreds of millions of dollars, and the two men seeking appointment as personal representative to the heirs contrasted sharply in their respective pitches to Carver County Judge Kevin Eide.

Jones stressed his collaboration in Prince’s various philanthropic endeavors. “They talk about him being a musical genius, but he had a genius for human beings, for humanity,” Jones said, adding: “It’s not for me about the money.”

McMillan emphasized his business acumen and depth of experience in handling the financial interests of numerous recording stars, including Prince, as chairman and chief executive of NorthStar Enterprises Worldwide.

“Half the people at the (Prince) tribute were my personal clients,” he said.

McMillan recounted launching his own firm with a check he received for his help getting Prince out of a contract with Warner Bros in the 1990s, ending a dispute that had led the artist to change his name to an unpronounceable symbol and scrawl the word “slave” on his face for live performances.

The considerable fortune left by the musician, born Prince Rogers Nelson, is in the process of being appraised.

The sum would include the value of licensing fees, royalties and future retail sales generated by music from more than 30 albums he released during his career, plus an extensive cache of unheard recordings said to be locked away in a vault.

Under Minnesota law, those assets are expected to pass equally to Prince’s younger sister, Tyka Nelson, and five surviving half-siblings, since he apparently left behind no will when he suffered a fatal prescription drug overdose at his Paisley Park home and studio in Minnesota.

Eide said he would not be ready to formally grant the six siblings their inheritance until court appeals from various would-be heirs whose claims the judge rejected last year had run their course.

The siblings are divided over who should be named to serve as their personal envoy to the estate.

Jones has the support of Tyka Nelson and one of her half-brothers, Omar Baker. Two other half-brothers and two half-sisters back McMillan, including Sharon Nelson, who said of her faction: “We have the votes.”

McMillan may also have an edge as he played a role in a deal the estate reached in November by which Prince’s song catalog will be administered through Universal Music Publishing Group.