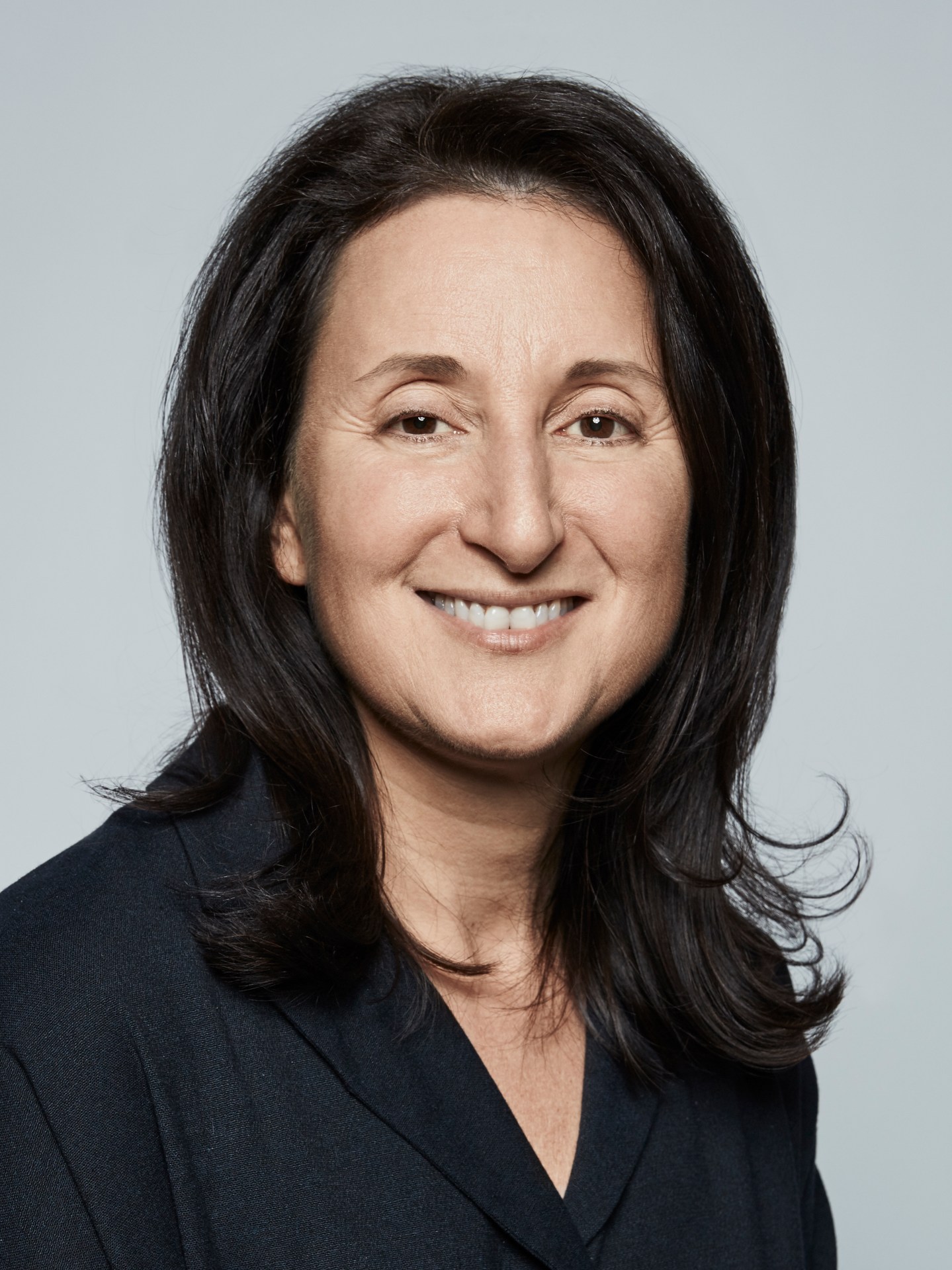 Last week, Beth Axelrod joined the company as its new vice president of employee experience, bringing the total number of women on the 13-person leadership team to two. (The other female executive on the team is chief business affairs and legal officer Belinda Johnson.)

In her new role, Axelrod will oversee what we commonly think of as human resources functions: recruitment, employee engagement, and benefits and resources. She says her main mission, however, will be “to create belonging everywhere”—echoing the company’s new tagline: “Belong Anywhere.”

The focus on belonging is a nod to the recent controversy in which some minority Airbnb users reported that they were being discriminated against by members of the company’s host community. In September, the company revamped some of its policies in an attempt to address the issue.

Axelrod comes to Airbnb from eBay (EBAY), where she spent a decade, most recently as senior vice president of human resources. In emailed statements to Fortune, CEO John Donahoe called her “world class,” while her new employer, Airbnb CEO Brian Chesky, said she was a “perfect fit” for the company.

Prior to eBay, she was chief talent officer at WPP Group and before that was a partner at McKinsey & Company.

Her focus at the moment, she says on day seven on the job, is to “listen and learn” and to “focus on building on the great foundation that’s already in place.”

The company’s current initiatives include an internal review to pinpoint its discrimination issues, the hiring of a new head of diversity and belonging, and a public pledge to increase diversity in its ranks.

Airbnb’s 2016 EEO-1 report indicates that the company’s workforce is comprised of 43% women, a 3% decline since 2015. The company did manage to increase the number of women in technical roles from 22% to 26% percent.

Subscribe to the Broadsheet, Fortune’s newsletter on the world’s most powerful women.

While these numbers are far from impressive, they are better than those of many other Silicon Valley giants. For example, women make up 30% of Google’s (GOOG) overall workforce and 18% of its technical workforce, while Facebook’s (FB) overall workforce is 33% female (17% for technical roles).

Underrepresented minority groups make up a little less than 10% of Airbnb’s U.S. workforce and 5% of its technical workforce; Google’s workforce is 8% non-white (7% for tech), while Facebook’s is 10% non-white (6% for tech).

While Axelrod is just getting started in her new role, it’s clear that diversity is a major part of her directive. “It came up in every conversation in the recruiting process,” she says.