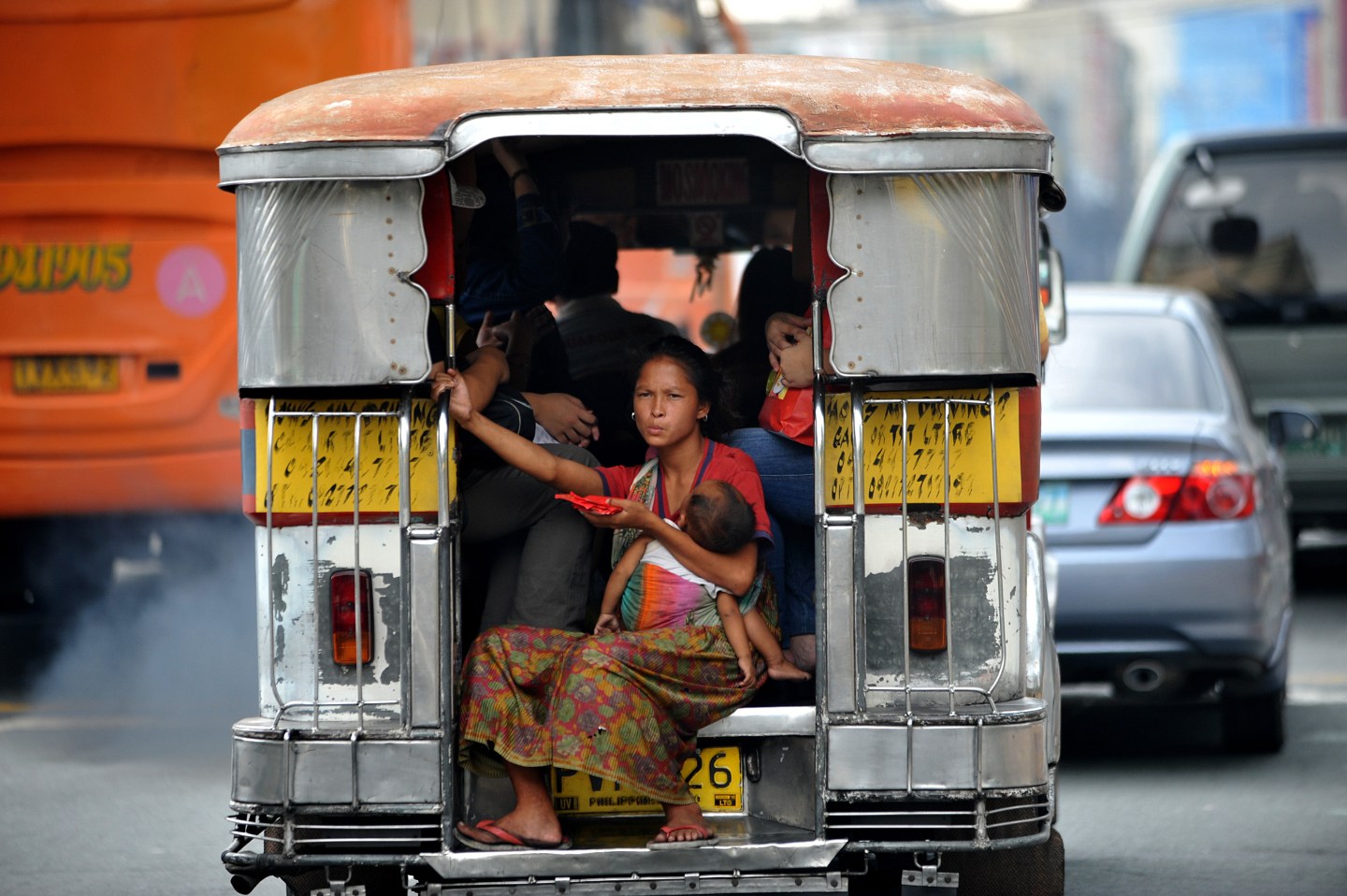 If Philippine President Rodrigo Duterte gets his way, some millions of Filipino women could soon have access to free birth control and other reproductive health-related services.

The controversial president—best known for his violent approach to the nation’s drug war and the obscenity he launched at U.S. President Barack Obama in October—this week signed an executive order that implements long-languishing legislation called the Responsible Parenthood and Reproductive Health (RPRH) Act of 2012. The law gives poor women access to reproductive health information and services, stating that it “recognizes the right of Filipinos to decide freely and responsibly on their desired number and spacing of children.” It estimates that some 6 million women in the Philippines—including 2 million who are poor—don’t currently have access to birth control. Duterte’s administration aims to provide all poor women with contraception by 2018.

The law’s passages is especially notable since the Catholic Church vehemently opposes birth control—and the nation is 80% Roman Catholic. On a visit to the Philippines in 2015, Pope Francis issued what was then described as his strongest defense yet of the church’s ban on artificial contraception. He urged Philippine families to be “sanctuaries of respect for life.”

Affordable family planning measures are a vital issue in the Philippines. Birth control is available, but its price makes it accessible only to wealthy or middle class Filipinos. Abortion is illegal. The nation has 24 births per 1,000 people—the 66th highest among 226 countries, according to the Central Intelligence Agency. And according the United Nations, the Philippines is the only Asian country where the teenage pregnancy rate has risen in the past two decades.

The country passed a universal birth control law four years ago after more than a decade of debate, but a court order and budget cuts have hampered its full implementation. A July 2015 Supreme Court decision in favor of anti-abortion groups issued a temporary restraining order halting the distribution of birth control implants after 400,000 of the devices had already been distributed. Congress later slashed the budget that was intended to fund free or low-cost contraceptives. Duterte’s executive order is an effort to sidestep those hurdles.

Reuters reports that the country’s Catholic bishops have accused Duterte of pushing “anti-life” measures, and they’ve asked people to join a “grand procession” next month to take a stand.

Duterte, who’s also Catholic, appears unmoved. Health Secretary Paulyn Ubial said his administration “is bent on implementing these provisions to ensure that Filipinos’ access to family planning and means to space and limit the number of children will not be curtailed.”

Duterte has made family planning a pillar of his anti-poverty agenda, vowing to implement the RPRH Act during his tenure and accusing the church of relying on scare tactics while keeping citizens “in total ignorance” about birth control. In his State of the Union in July, he said the law will let poor people adequately care for their children, “eventually making [those children] more productive members of the labor force.”