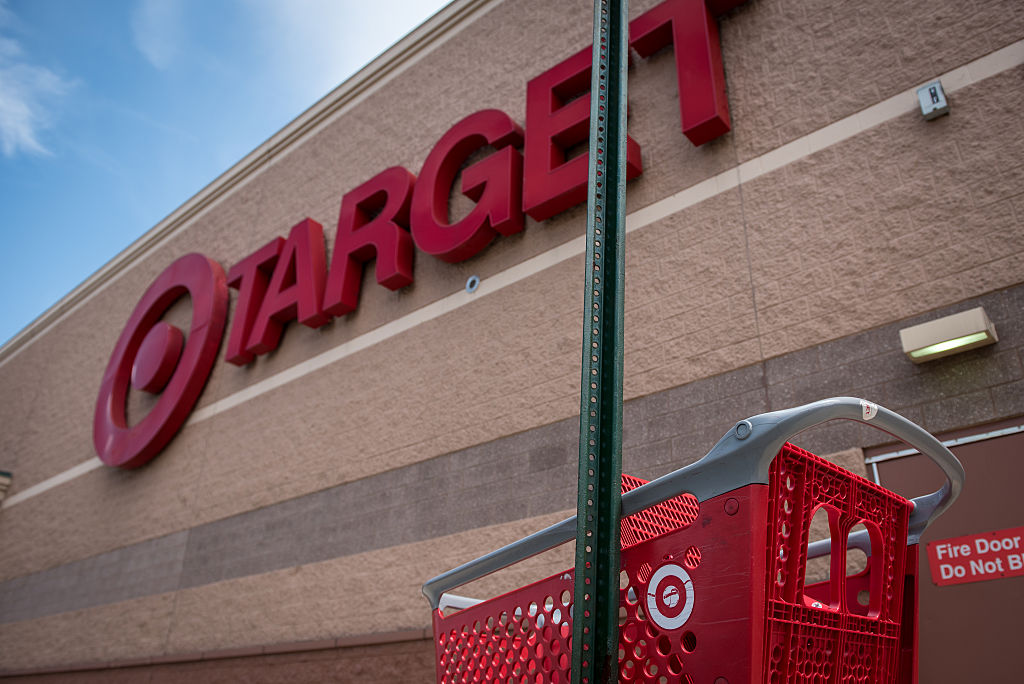 Target Corp. signage is seen on a shopping cart and the exterior of a company store in Chicago, Illinois, U.S., on Monday, May 16, 2016.
Bloomberg Bloomberg via Getty Images

Target will close its remaining Portrait Studios, a spokesman for Lifetouch, the Minnesota-based company that operates the studios confirmed to Fortune.

Miller said Target had notified the company that a significant number of studios may close in 2017 because the operation “would no longer be profitable.”

Target opened the portrait studios in 1996, initially as a way to drive traffic to the store. However, as digital photography has increased in popularity, professional photo studios have struggled.

Target confirmed that the Portrait Studios will close by Jan. 28.

Correction: This story originally stated 145 Portrait Studios closed in July, 2015. Instead 7 studios closed at that time.