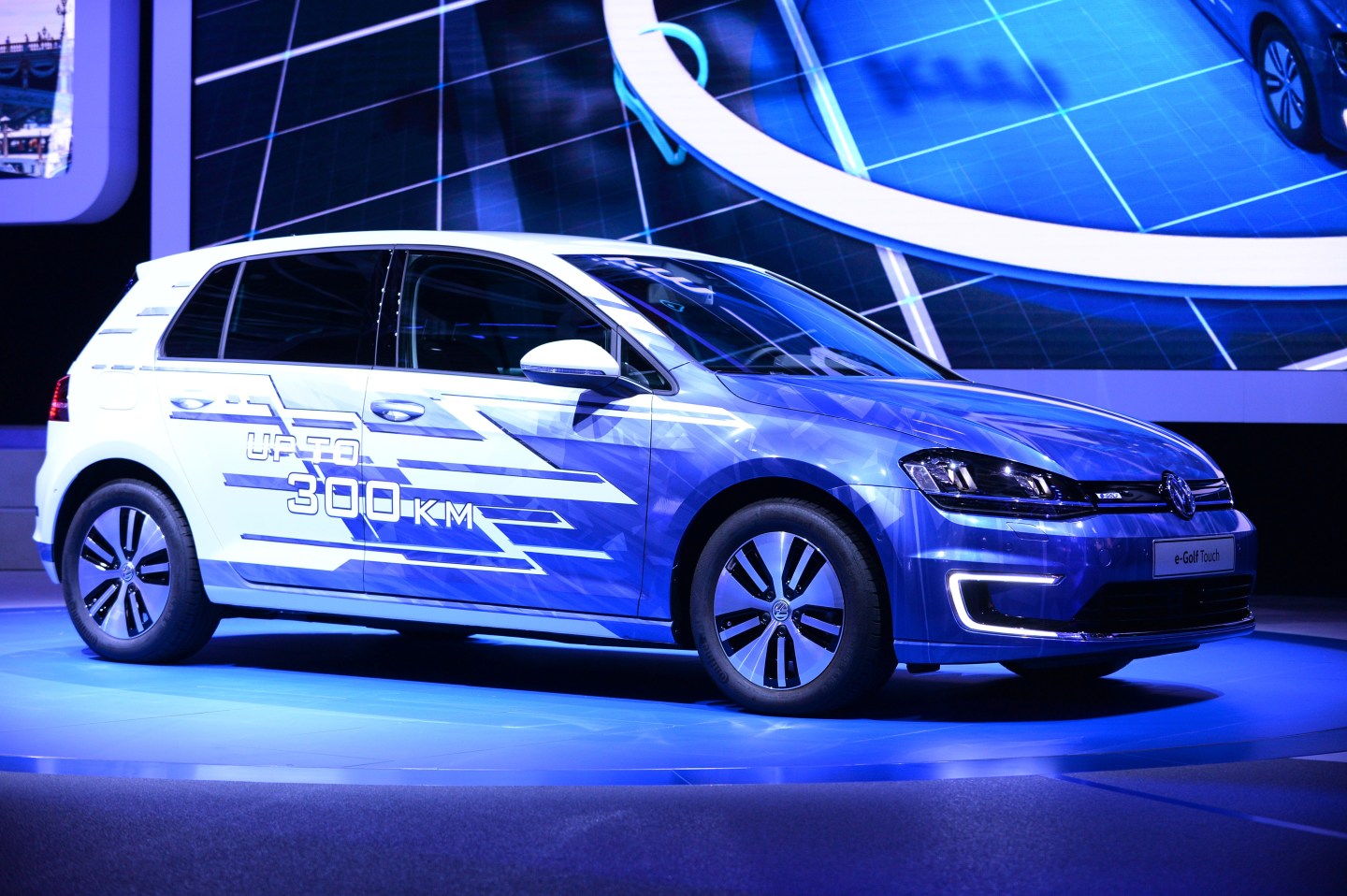 For the first time in over half a century, the best-selling car in Sweden is not a Volvo. (VOLVY)

That honor was taken by the Volkswagen (VLKPF) Golf, which soaked up 5.9% of new car sales last year, the BBC reports, compared to Volvo’s share of 5.7%, which was split between three models.

The last time another car brand knocked the Swedish icon off the top spot in its motherland was in 1962, and it was also a Volkswagen: The Beetle.

Volvo losing out to Volkswagen in Sweden will surprise some observers, given the robust year the carmaker has had. Volkswagen, by contrast—already hampered by slow sales in the U.S.—suffered a massive blow to its reputation when the emissions scandal broke in late 2015.

Volvo’s car business has been owned by Chinese company Zhejiang Geely Holdings since 2010 but strong 2016 sales heightened speculation this December that the Gothenburg-based parent company might move towards an IPO for Volvo Cars.

Despite the VW Golf’s bumper Swedish sales in 2016, Volvo is still the preeminent brand in the country. According to the BBC, just over 20% of cars on Swedish roads are Volvos, compared to just over 15% for Volkswagen.