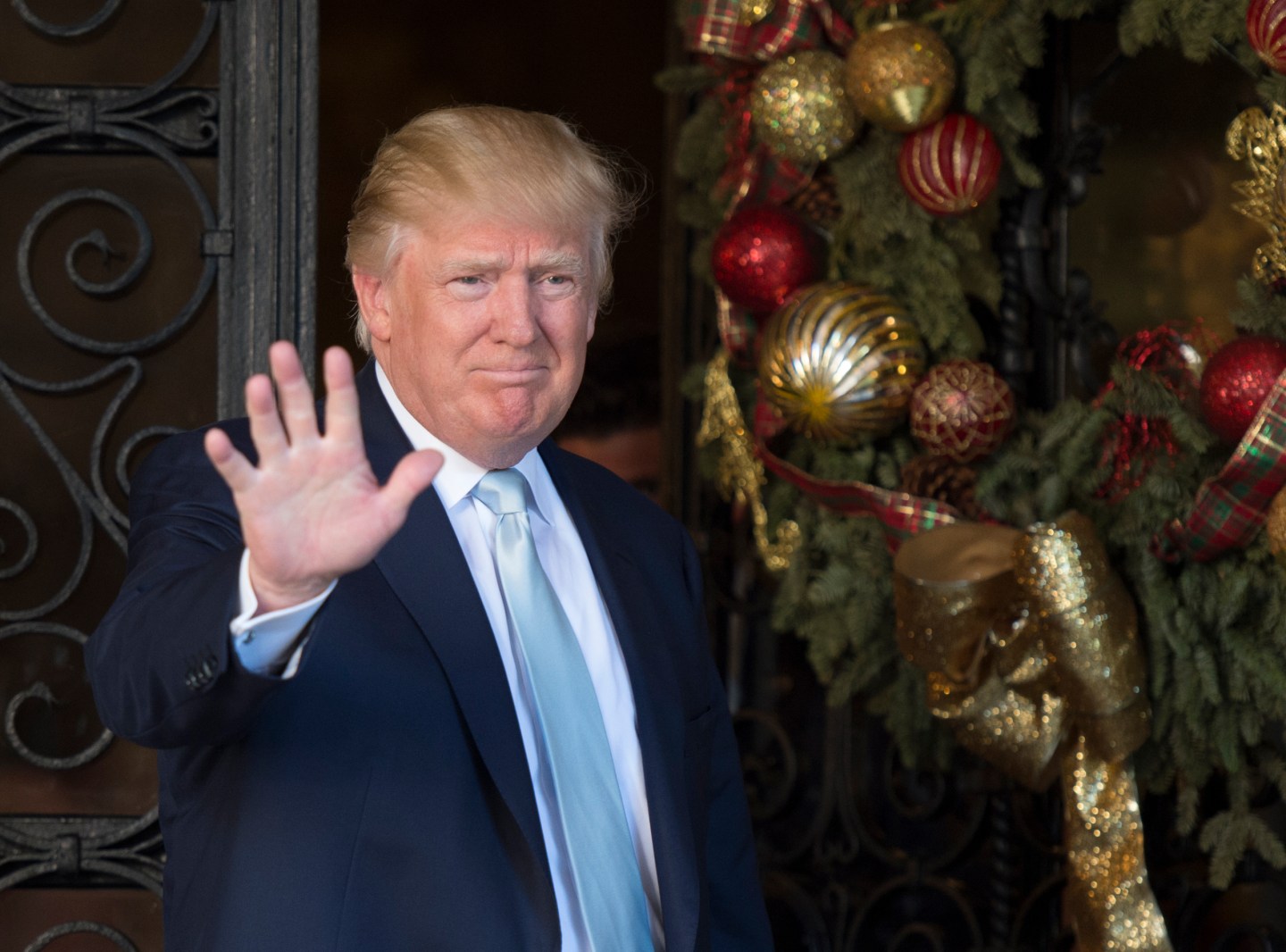 Lighthizer, who served as deputy USTR under President Ronald Reagan, would play a key role in Trump’s trade agenda. The president-elect has vigorously opposed the 12-nation Trans-Pacific Partnership pact, but has said he would ink one-on-one trade deals with individual countries. Trump has also signaled a tough stance on trade with China, including levying a hefty tariff on Chinese imports.

“Ambassador Lighthizer is going to do an outstanding job representing the United States as we fight for good trade deals that put the American worker first,” Trump said Tuesday in a statement announcing his pick. “He has extensive experience striking agreements that protect some of the most important sectors of our economy, and has repeatedly fought in the private sector to prevent bad deals from hurting Americans. He will do an amazing job helping turn around the failed trade policies which have robbed so many Americans of prosperity.”

Lighthizer, who played a senior role during Bob Dole’s 1996 campaign, has more recently worked on trade issues as a lawyer, representing manufacturing, agricultural and high-tech companies, according to his law firm biography. Lighthizer’s bio also states that he focused on “market-opening trade actions on behalf of U.S. companies seeking access to foreign markets.”

“Mr. McCain may be a conservative. But his unbridled free-trade policies don’t help make that case,” Lighthizer wrote at the time, suggesting that free trade had long been popular among liberals.

Meanwhile, Trump returned to his New York headquarters Monday after spending the holidays at his private club in South Florida. With less than three weeks until his Jan. 20 inauguration, Trump is expected to fill out a handful of remaining Cabinet-level posts in the coming days.

In addition to the USTR, Trump is also weighing picks to lead the departments of Agriculture and Veterans Affairs, as well as a director of national intelligence. In addition, Trump is still filling out some top White House positions.

Trump has already signaled that he plans to spread work on his trade policies beyond USTR. His transition team has said billionaire investor Wilbur Ross, Trump’s nominee to head the Commerce Department, will play a lead role on trade. The president-elect has also named economist Peter Navarro to a newly created White House National Trade Council.

Trump indicated Tuesday that Lighthizer would work “in close coordination” with Ross and Navarro.

Lighthizer declared his allegiance to Trump’s approach on trade.

“I am fully committed to President-elect Trump’s mission to level the playing field for American workers and forge better trade policies which will benefit all Americans,” he said.