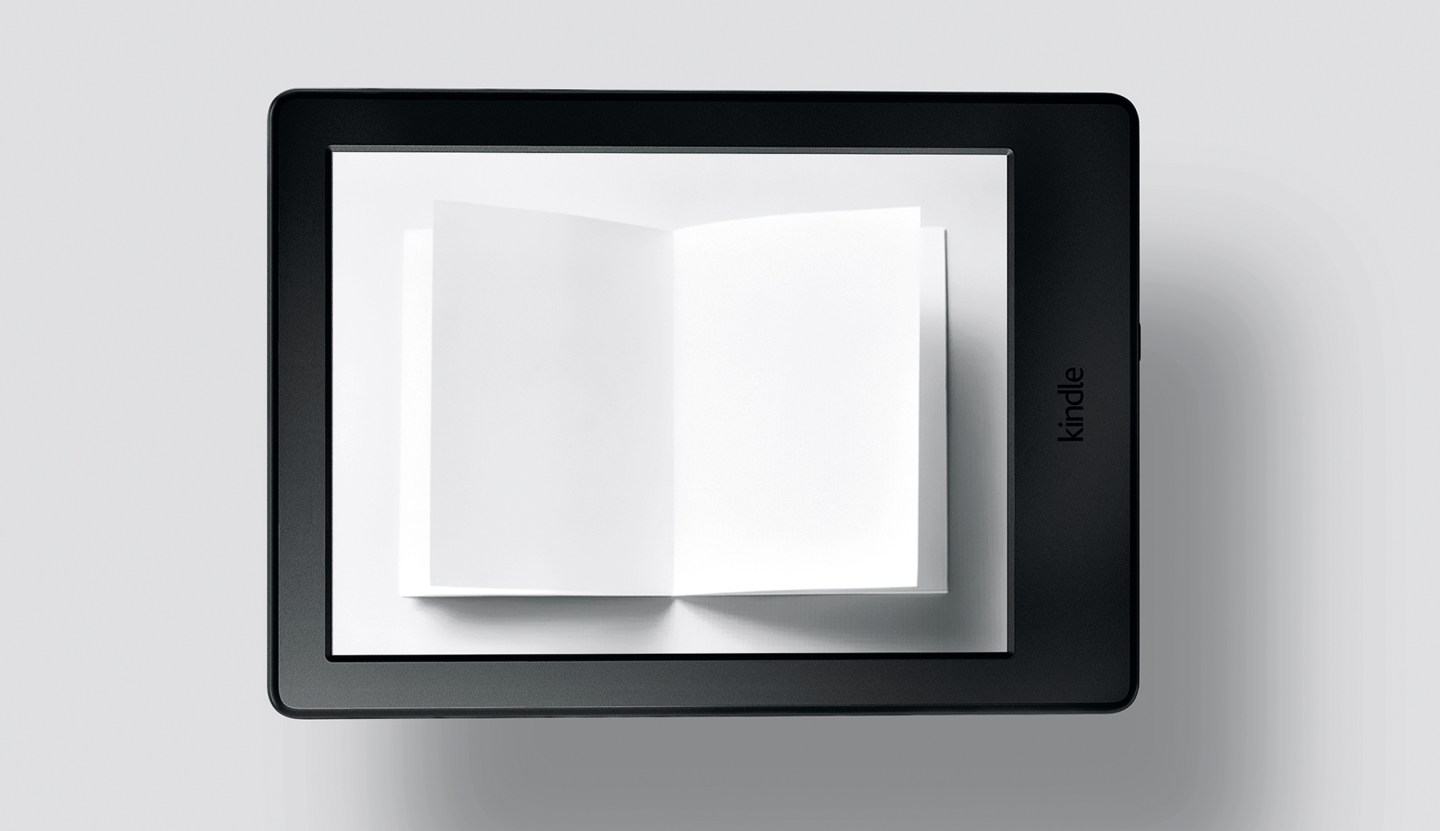 Consider the metamorphosis of self-publishing. For decades it was dismissed as the desperate refuge of authors rejected by publishing houses, wannabes who paid a fee to a musty vanity press that would dutifully typeset their words and transform them into a few boxes of books that the “writers” could hand out to their friends.

Today, thanks to ebooks and Amazon (AMZN), self-publishing is a global phenomenon—an independent route intentionally chosen by more and more authors—that has spawned not only mega-bestsellers like Fifty Shades of Grey, but also hits in other realms, such as the movie version of The Martian. Ebook self-publishing has become a $1 billion industry.

But there’s a lot less “self ” in self-publishing these days.

A burgeoning ecosystem of supporting services has sprung up to serve independent authors. There are companies that handle one step—or all of them—along the way: editing, marketing, design, distribution, and publicity. Increasingly, an array of digital operations has popped up to execute the oxymoronic process of publishing a self-published book. There are now digital publishers, “hybrid” publishers, “assisted self- publishers,” and even literary agencies acting as publishers.

Call it the Kindle effect. Amazon opened the floodgates in 2007, the same year it released its first e-reader, when it launched Kindle Direct Publishing, allowing anyone to upload, publish, and sell his own ebook for free. This year Jeff Bezos’s company released 4 million e-titles, and 40% were self-published. Those volumes accounted for 25% of Amazon’s $2.3 billion in ebook revenues, according to AuthorEarnings.com, which uses data capture and analysis to track sales.

And so the providers have flocked. A new platform called Reedsy.com, for example, lets authors search profiles of 500 vetted freelance editors and book-cover designers and then manage proposals, bids, payment, and vendor reviews and ratings. Reedsy takes a 10% cut of each contract. So far, its clients have ushered 1,300 new books to life, says CEO Emmanuel Nataf.

Packages that include editorial, design, and digital-media-strategy services cost $10,000 to $30,000 at Seattle-based Girl Friday Productions. It’s a relatively new offering from the 25-person firm, which has worked for traditional publishing houses for a decade. Since 2013, its solo-author service business has doubled each year, says cofounder and CEO Leslie Miller. “There’s a lot that goes into making a book,” she says, “and we’re going to take over everything for you.”

Then there are more targeted services, such as ones for marketing. Social media site Wattpad lets authors connect with readers and build fans for free by posting chapters of their writing to the site. (The fiction series After racked up a billion reads on Wattpad.) Other sites, like Smashwords, Riffle Books, and Bookbub, also provide access to communities of avid readers and broad ebook distribution for a flat fee or a portion of the sales. BookFunnel was started in 2015 by fantasy novelist Damon Courtney, who became frustrated when he couldn’t create links for free book promotions; it helps authors do giveaways and build readership. Now BookFunnel delivers half a million ebook downloads each month on behalf of 3,000 indie authors, who pay $20 to $100 a year for the service.

There’s an option for every form of authorial desire. Say you want to publish electronically and preserve your digital rights but want to see if your work can get a second life on paper in brick-and-mortar retailers. Ingram, the largest book distributor, helps writers who use its Spark self-publishing tool gain access to 39,000 stores. EverAfter Romance does the same in its genre. In just a year it has amassed a catalog of thousands of romance books and more than $1 million in revenue. EverAfter now plans to expand to mysteries, thrillers, and science fiction, says Scott Waxman, CEO of Diversion Publishing, which owns EverAfter. “The demand from authors is astonishing,” Waxman says.

In addition to the providers that charge fees, there are those that help out in exchange for a cut of profits. Such hybrid publishers and assisted-self-publishing services have a mixed reputation. Some benefit writers, but others can be predatory, charging big commissions just to upload an author’s work to digital platforms. “It’s a buyer-beware marketplace,” says Kobo’s Tamblyn.

Hybrid publishers like She Writes Press, for instance, have traits of old and new approaches. The company says it publishes only select manuscripts, offering the value of traditional publication, such as editorial guidance, distribution, and marketing. For that, it charges authors $5,200 plus 20% to 40% of any profits.

We Did It All by Ourselves!

Some of the top self-published ebooks. (Several later migrated to traditional publishers.)

Even literary agencies have jumped in. Several of them, including Curtis Brown, IPSO Books, and the Nelson Agency, now shepherd clients’ books through self-publishing if they’re unable to secure an offer from a publisher. They may take a small percentage of sales and manage the logistics of marketing and self-publishing.

There are yet other flavors, some of which operate like traditional publishers with a web-era twist. Imprints such as Unbound, in the U.K., and Inkshares, in California, let readers decide what should be published. Authors who post their ideas and sample pages to Inkshares’ community of 100,000 readers, for instance, will be published if their ideas get 750 preorders from readers. Inkshares handles the editing, design, marketing, publicity, and even movie options. Authors earn 35% royalties and have direct reader engagement, says Inkshares cofounder Adam Jack Gomolin.

In the past year, Inkshares has received $2 million from investors, produced 30 book and six movie deals, and generated $5 million in revenue. Too many authors struggle to get noticed, Gomolin says. “We needed a smarter filter for new voices.” But if a given author doesn’t make it through that filter, the options today seem limitless.

We’ve included affiliate links into this article. Click here to learn what those are. A version of this article appears in the January 1, 2017 issue of Fortune.