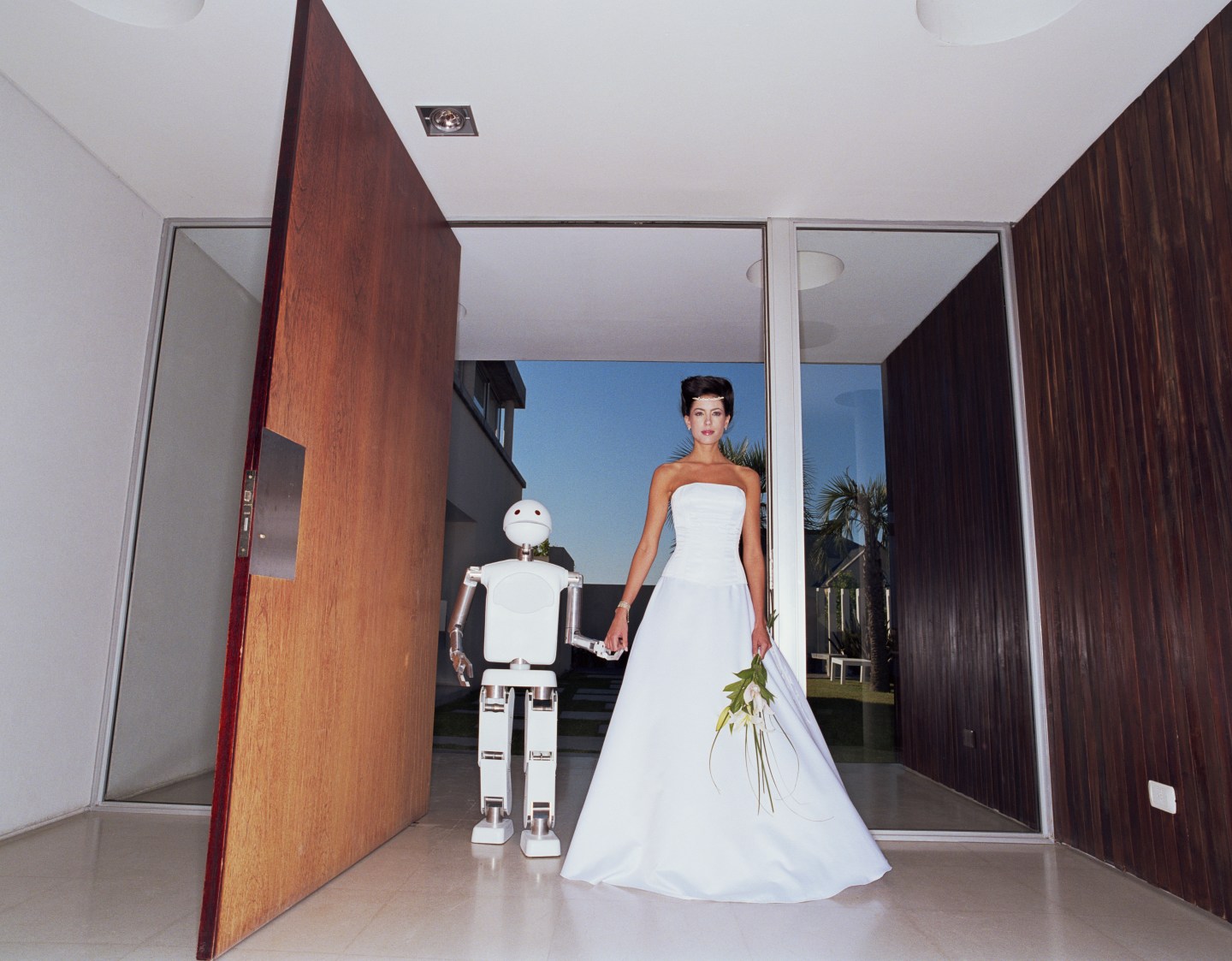 If you were rooting for Dolores and William to make it work on Westworld, just wait a few more decades and their relationship may be able to exist in real life. That’s right, a few experts say marriage will be legal between humans and robots by 2050.

At a conference last week called “Love and Sex with Robots” at Goldsmith University in London, David Levy, author of a book on human-robot love, made the bold prediction, Quartz reports. And while some other experts were skeptical, Adrian Cheok, a professor at City University London and director of the Mixed Reality Lab in Singapore, supported Levy’s idea.

“That might seem outrageous because it’s only 35 years away. But 35 years ago people thought homosexual marriage was outrageous,” Cheok said. “Until the 1970s, some states didn’t allow white and black people to marry each other. Society does progress and change very rapidly.”

And Cheok pointed out that there could be some real advantages to robot relationships. “A lot of human marriages are very unhappy,” he said. “Compared to a bad marriage, a robot will be better than a human.”