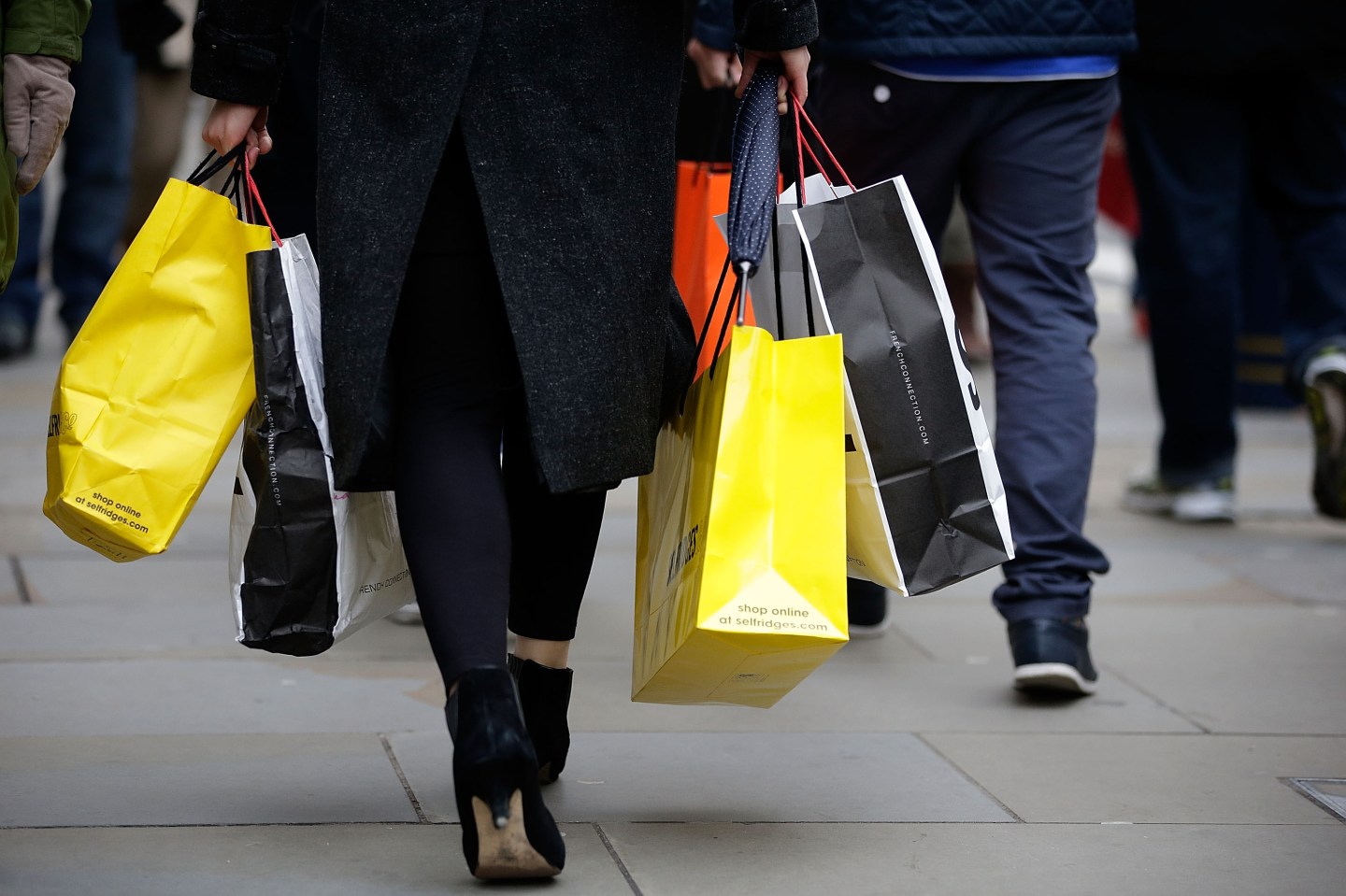 The Limited looks set to be the first retailer to file for bankruptcy in 2017.

The 240-store chain, which like other women’s apparel clothing stores has been struggling with declining traffic at many malls and a surfeit of merchandise on the market, is planning to file for Chapter 11 bankruptcy protection in the coming weeks, with liquidation the likely, Bloomberg News reported this week.

The company did not immediately respond to a request from Fortune for comment but last month told various news outlets it was “exploring a number of options that would provide the company with greater financial flexibility.”

Bloomberg said The Limited would try to emerge as a going concern after bankruptcy. Last month, the Wall Street Journal reported that Guggenheim Securities and RAS Management Advisors had been hired to help with a debt restructuring and any asset sale, citing sources.

Just like Chico’s, Ann Taylor and other women’s apparel stores, The Limited has been struggling with shifts in consumer behavior and interest, a greater number of rivals as well as longer store leases. Ann Taylor’s parent company Ascena Retail said last week that the chain’s comparable-store sales fell 11% last quarter.

Limited Stores, founded in 1963 in Columbus, Ohio, was spun off from Victoria’s Secret parent L Brands (LB) in 2007 in a leveraged buyout by private-equity firm Sun Capital Partners. In 2010, L Brands, known as Limited Brands until 2013, sold its remaining 25% stake to Sun Capital for roughly $32 million.

It has been a difficult year for many mall-based retailers: Aéropostale, Pacific Sun, American Apparel and The Sports Authority are among those to have filed for Chapter 11 bankruptcy protection to either slim down or in the case of Sports Authority, shut down altogether.