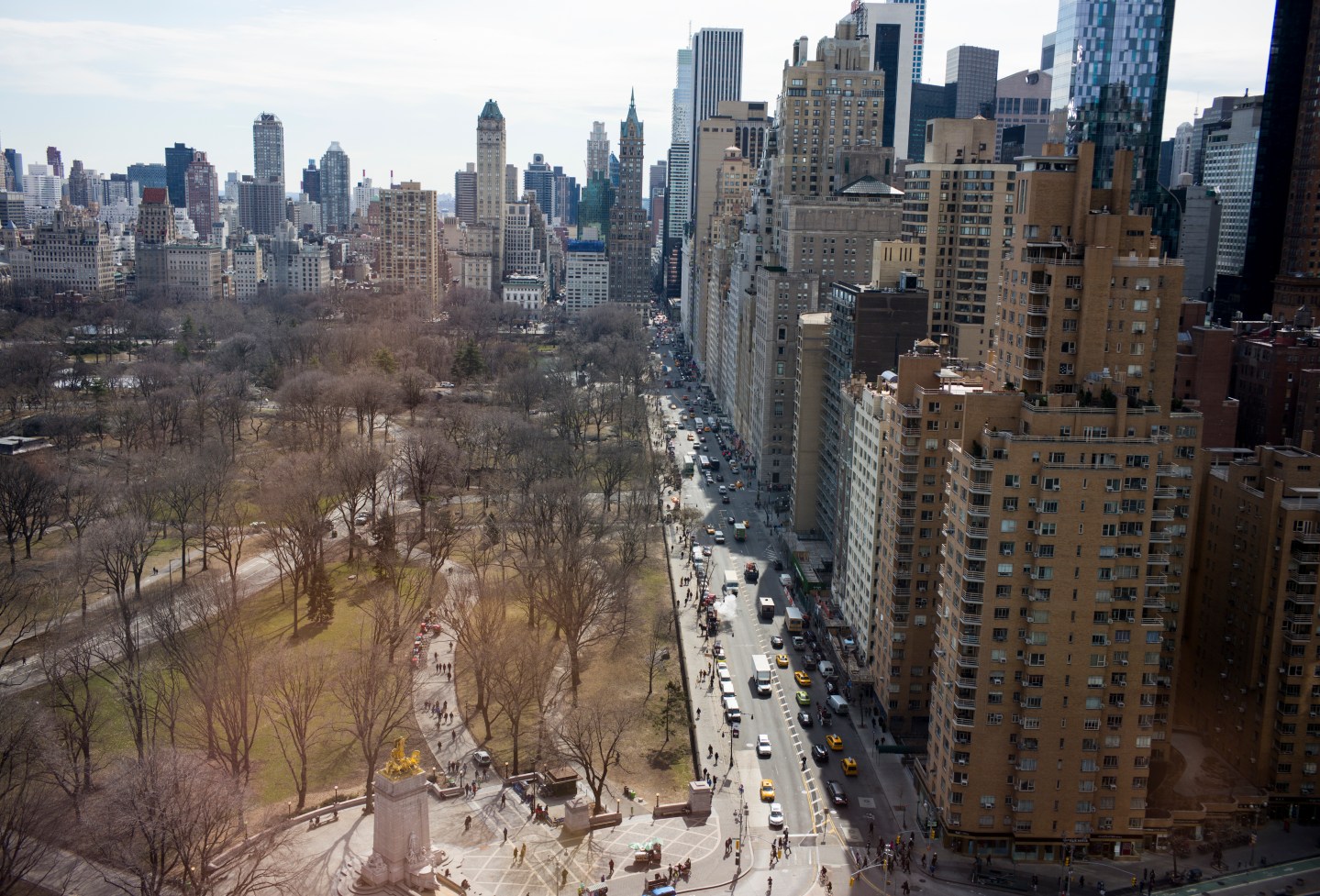 About half of the 25 most expensive apartment sales this year were at 432 Park Avenue, the residential skyscraper that overlooks Central Park.

According to the report, average Manhattan apartment prices have increased by 91% since 2006.