SeaWorld Will Open Its First Park Without Killer Whales 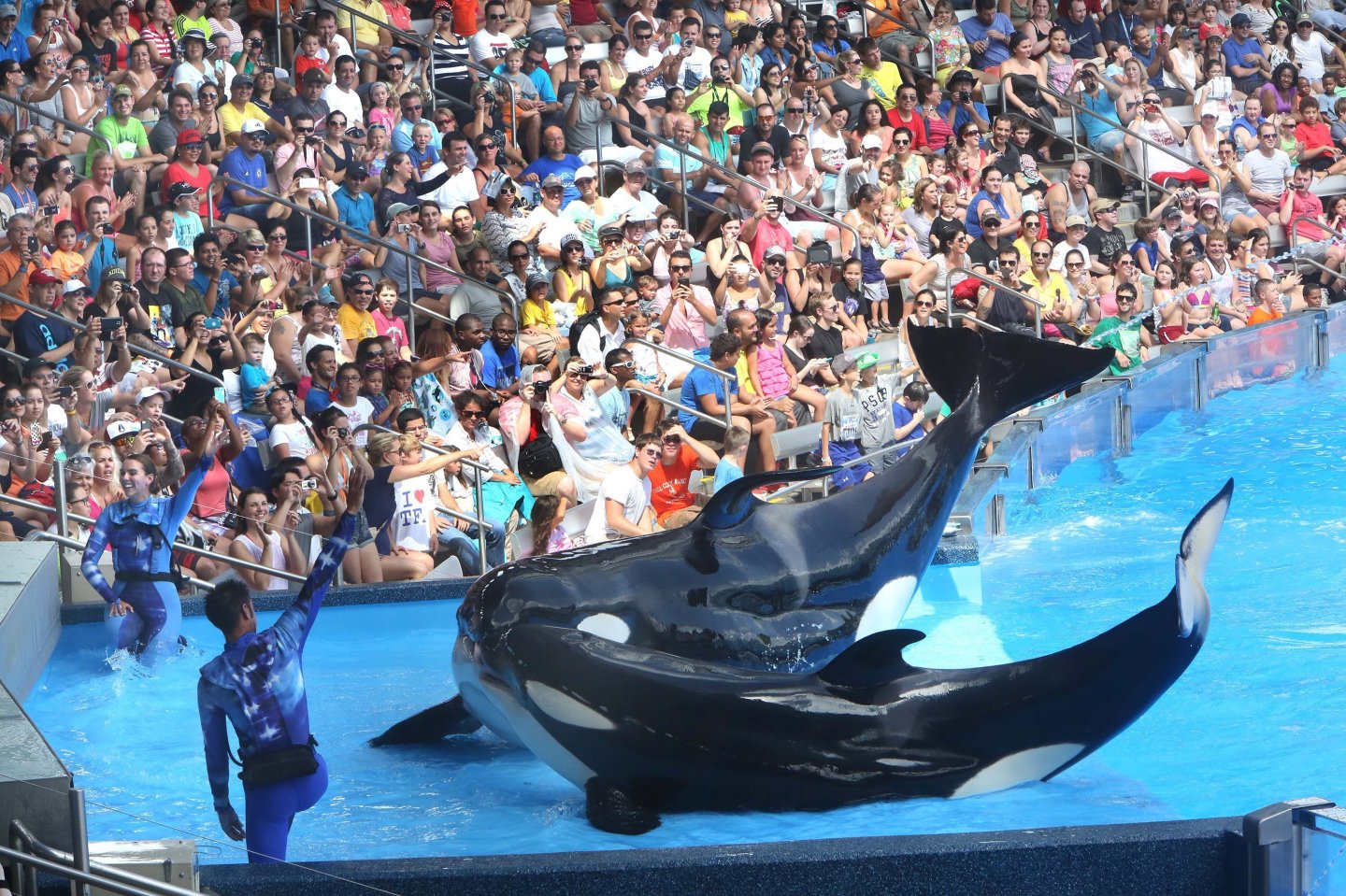 SeaWorld will open its first park without orca whales in 2022 in Abu Dhabi.
Orlando Sentinel MCT via Getty Images

SeaWorld’s newest amusement park will open with two major changes: It will be the company’s first park outside of the U.S.—but more significantly, it will be the first without orcas.

The aquatic-themed amusement park will develop its newest location in Abu Dhabi minus its iconic killer whales, according to the Associated Press. The shift comes several months after SeaWorld ended its orca-breeding program under pressure from animal rights activists.

The park will open in 2022 in Abu Dhabi’s Yas Island, a man-made island near the southeastern tip of the peninsula that’s becoming a tourism and entertainment center. SeaWorld (SEAS) Abu Dhabi will include a research and animal rescue and rehabilitation center, and will focus on educating visitors about ocean conservation.

SeaWorld stopped its orca-breeding program after animal rights proponents protested strongly after the 2013 documentary Blackfish. The film told the story of a whale named Tilikum, who killed a SeaWorld trainer during a show in Orlando in 2010. The movie showed how killer whales can become more aggressive in captivity.

The new park will be built and run by a developer backed by Abu Dhabi’s government. SeaWorld will license its brand and provide instruction on animal care. The company has yet to release specific information on the types of attractions the park will feature, as well as its costs or size.