Jose Canseco Wants to Be America’s Next Fed Chairman 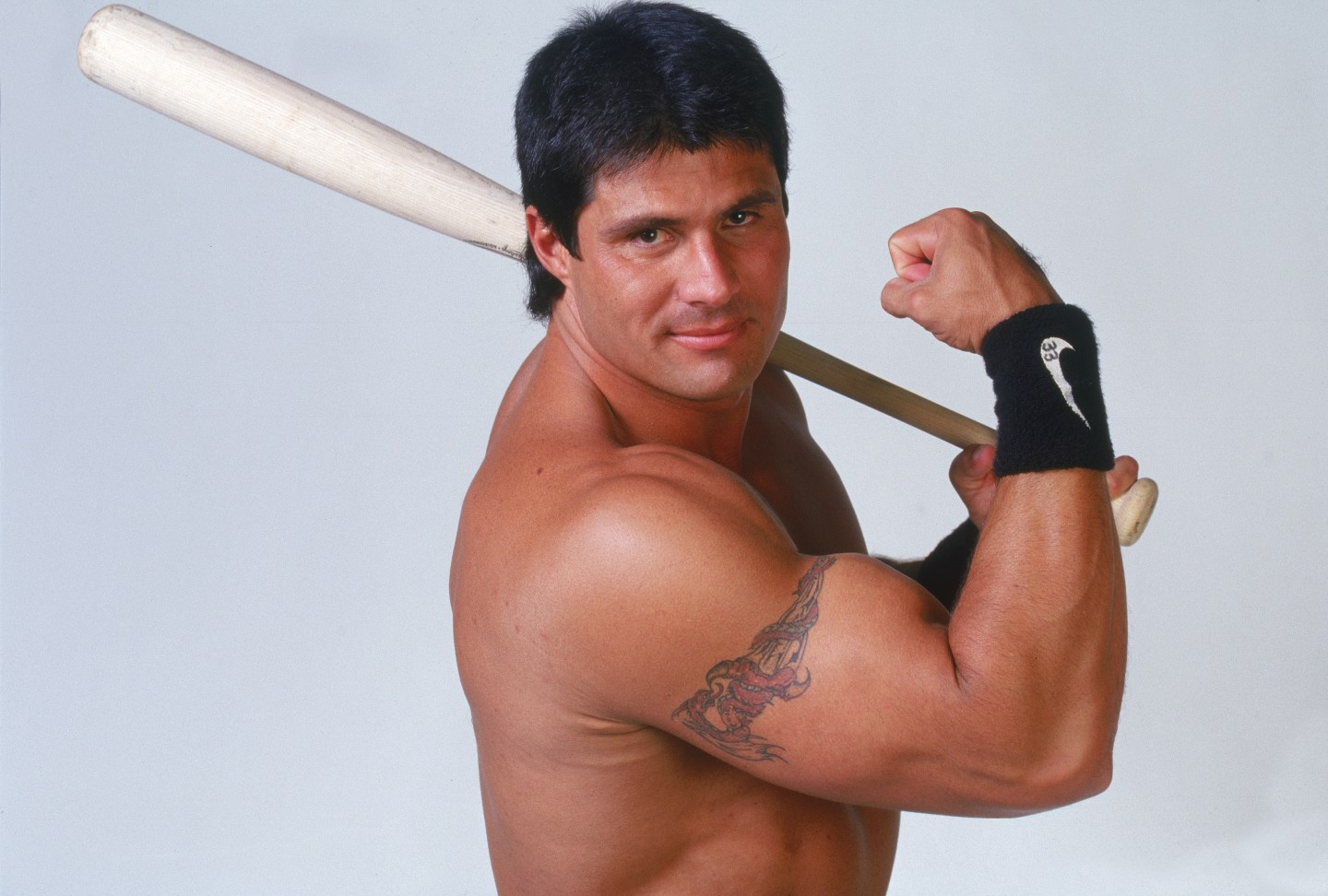 Janet Yellen has made it clear that she plans to stay on as chair of the Federal Reserve until the end of her term in January 2018, despite criticism from President-elect Donald Trump.

But with a year and a month to go, someone else is already batting for her position—Former all-star slugger Jose Canseco. The retired baseball player declared his desire via Twitter this weekend in a direct appeal to Trump.

Hey little buddy @realDonaldTrump good pick on bobby for Japan. I would be open to Ambassador of Cuba job or Fed Chair. See u soon

Hey don @realDonaldTrump can help u with press too. When I was CEO of Canseco Financial was on CNBC with @mariabartiromo a lot. Nice lady.

The Dow Jones industrial average is currently hovering around 19,770. Many on Wall Street expect it to close out at 20,000 by the end of 2017. Canseco claims he’s capable of producing annual growth of 26% over the next four years in the Dow.

Hey brother @realDonaldTrump give me control of the Fed and we will make the economy great again. Dow at 40k in 4 Years. #Yeswecanseco

The Dow has averaged around a 5.5% annual return over the past 20 years. But Wall Street analysts are worrying that a major correction is in the future, since stocks’ current bull market has lasted 8-1/2 years. The average bull market lasts 59 months (just less than 5 years) so we are overdue for a major drop.

Canseco then slammed real estate investment funds, saying REITs could drag down the returns for funds that use the S&P 500 as a benchmark.

The former ball player—and admitted steroid user—has gained an odd following in the financial community after making several economic predictions on Twitter, some of which were surprisingly correct.

In February, he predicted a gold rally when other analysts felt bearish. He also raised the red flag on a housing bubble in Vancouver. He later predicted Brexit would “crater the UK into recession and the pound will do a 25% faceplant.” Granted, the pound fell around 15% at the time.

Fortune has reached out to Canseco for further comment and clarification.