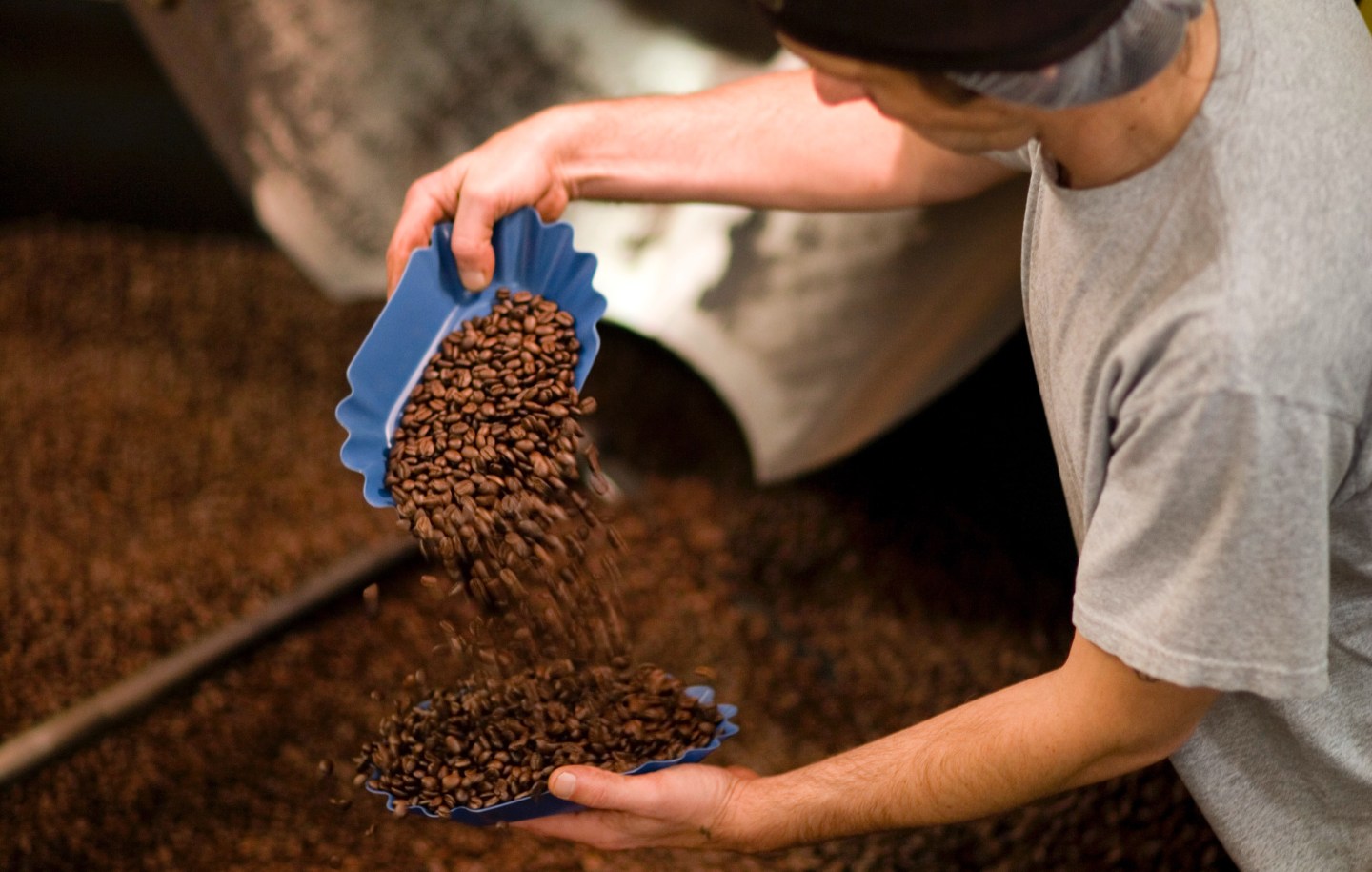 Peet’s Coffee will invest $58 million into an East Coast manufacturing facility, an expansion that will help the California-based coffee company better serve serve the markets furthest from home.

The coffee maker is planning to build a 175,000-square-foot roastery in Suffolk, Virginia to produce coffee and tea products, a facility that will ensure that Peet’s products will be fresher when customers pick them up from local grocery stores. For example, beans sold at a Safeway in California can be less than 72 hours old because they were roasted at the company’s facility in Alameda, California. But in Boston, the beans can be a week old.

“We have a growing business on the East Coast and want to be sure we are roasting as close to our customers as possible,” Peet’s CEO Dave Burwick told Fortune. “With growth, we need capacity.”

Born in Berkeley, Calif. in 1966, Peet’s has established itself as a West Coast-dominated brand—especially beloved in the San Francisco Bay Area. It also generates sales along the East Coast, helping the company double sales over the past four years to around $800 million in 2016. For the past four years, the company has operated as an arm of conglomerate JAB Holding Company, which also owns Espresso House, Keurig Green Mountain and Krispy Kreme.

Peet’s, which roasts 50 million pounds of coffee per year, thinks the company’s small batch coffee manufacturing process can resonate more firmly on the East Coast. The way Peet’s works is somewhat unique to the industry for a company of its size: it employs a direct-store delivery system run by an internal sales team that serves 14,000 grocery stores. After 90 days, Peet’s pulls unsold coffee from shelves. Rivals can leave coffee on retailer shelves for as long as a year.

Having an East Coast roastery can help serve regional retailers, especially because Virginia is centrally located and Suffolk is near the critical I-95 corridor.

“Ideally, the shorter the time between roasting coffee and consuming coffee the better the coffee will taste,” said Burwick. “Our motto is: ‘Faster to you, fresher to brew.'”

The facility Peet’s is building in Virginia is a manufacturing facility—not a retail destination like the roastery rival Starbucks built in Seattle. The bigger coffee giant has outlined a plan to open up as many as 30 of those large retail concepts, part of a push by Starbucks to sell more ultra-premium coffees.

Peet’s says for now, it isn’t planning such grand retail establishments. The company is focused on building more retail establishments, especially in cities where Peet’s didn’t have a presence until recently. In D.C., for example, it now has 23 stores—after only entering the market in 2014.

“A retail roastery, I wouldn’t rule anything out,” Burwick said. “But our focus is on building stores in D.C., Boston, Chicago and on the West Coast—not a massive, Disneyland space for coffee.”