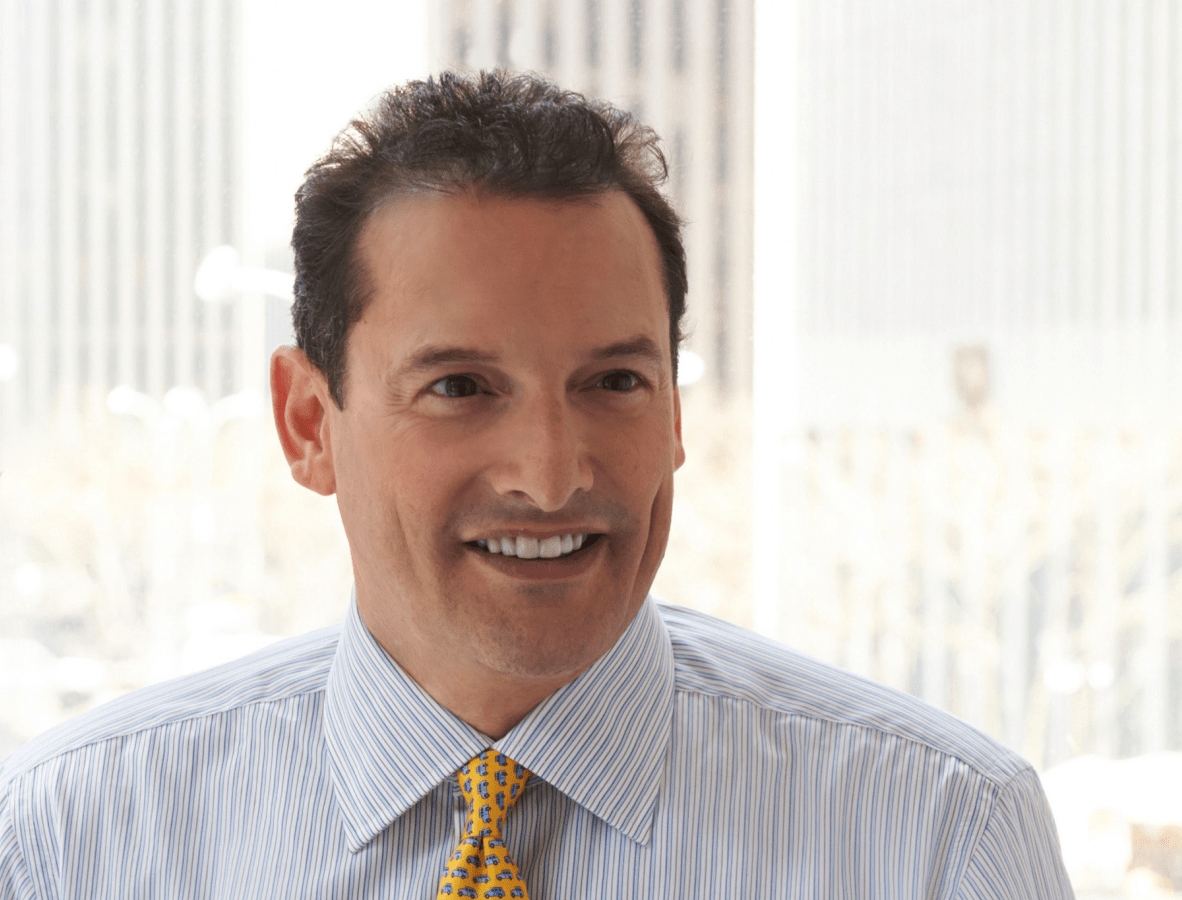 After receiving an unsolicited takeover offer, magazine publisher Time Inc. has hired financial advisers to field potential bids for the company and investigate other strategic moves, according to a Wall Street Journal report.

Shares of the company, which owns a number of landmark titles including People, Sports Illustrated, and Fortune, climbed as much as 9% Thursday on the news that it has hired Morgan Stanley and Bank of America as financial advisers. That took the share price (TIME) to $17.75, its highest point in more than a year.

The Journal story said people “familiar with the matter” had confirmed that Time Inc. hired the banks to review proposals and that a sale or deal is not guaranteed. A Time Inc. spokesman wouldn’t confirm the report, saying the company doesn’t comment on speculation, and a Morgan Stanley spokesman also declined to provide a comment.

Last month, shares of the publishing giant soared as much as 17% after reports that it had received an unsolicited acquisition offer from a group including billionaire Edgar Bronfman Jr., the former CEO of Warner Music, and Ukrainian-born billionaire Len Blavatnik, who bought Warner Music in 2011. Israeli businessman and Warner Music board member Ynon Kreiz is also said to be part of the group.

A report from Bloomberg at the time said that the acquisition offer for Time Inc. was for between $18 and $20 a share, or as much as $2 billion, a 37% premium to the trading price before the news broke.

Activist investment fund Jana Partners acquired a 5% stake in Time Inc. earlier this year, and the fund is said to be interested in pushing for either an improvement in the company’s financial picture or a sale. There were reports that pressure from Jana was behind the recent change of CEOs at Time, although the company’s former CEO denied that this was the case.

Some analysts believe that magazine publisher and TV station owner Meredith Corp.—whose titles include Family Circle and Better Homes and Gardens—might also be a potential bidder for Time Inc. Meredith was close to acquiring a number of magazines from Time Warner before the publishing part of the company was spun off.

Like many other print-based publishers, Time Inc. has been struggling with declining advertising revenue and a drop in subscriptions, even for some of its flagship titles. The company also still has a lot of debt on its books—$1.8 billion in total—following a spin-off from its parent company, Time Warner, in 2014.

While Time Inc’s digital audiences and online revenues have been growing steadily, they haven’t been enough to compensate for the ongoing decline in print. Even the Wall Street Journal and New York Times recently said that their print advertising revenue fell by about 20% in the latest quarter, and as a result both companies are looking at layoffs and restructuring.

In the most recent quarter, Time Inc. missed revenue targets after print advertising—which still accounts for about 65% of the company’s ad revenue—fell 10%. The publisher lost more than $112 million in the quarter, down from a loss of almost $1 billion a year earlier.

This is how YouTube is trying to become profitable:

Subscription revenue at Time Inc. also fell by more than 14.5% in the most recent quarter, and overall revenues dropped 3%. The company revised its projections for the full year downward and said it is now expecting either zero revenue growth or a 1% loss.

Former chief executive Joe Ripp, who took the helm of the company after it was spun off from Time Warner, stepped down in September after a health-related incident that he said made him re-evaluate his priorities. The new CEO, Rich Battista, is the former CEO of Mandalay Sports Media and a former Fox News executive.

Battista said in an interview when he took over the CEO role that he believes the “trusted, quality nature of our brands puts us ahead of some of our digital competitors.” Those competitors include BuzzFeed and Vice, both of which now have private-market valuations that are greater than that of the 93-year-old publisher, whose market value stands at $1.7 billion.

Time Inc. recently restructured its editorial ranks to try and improve digital efficiency between different publications. Instead of each magazine having its own web group, they have been consolidated into 10 topics such as food, beauty and entertainment, with two senior editors in charge.

Macquarie Capital analyst Tim Nollen told the New York Times after a recent Time Inc. re-organization that “there’s no evidence that they’ve turned things around. Anyone in this country would look at it as a magazine publisher that is struggling.”

Despite all that, however, the company appears to still have enough appeal to draw bids from investors like Bronfman, and possibly others as well. And now Time Inc. has formalized that process, which suggests it is serious about accepting offers.

Clarification, Dec. 8, 2016: The original headline of this article overstated Time Inc.’s interest in a sale. It is reviewing proposals, not soliciting them.