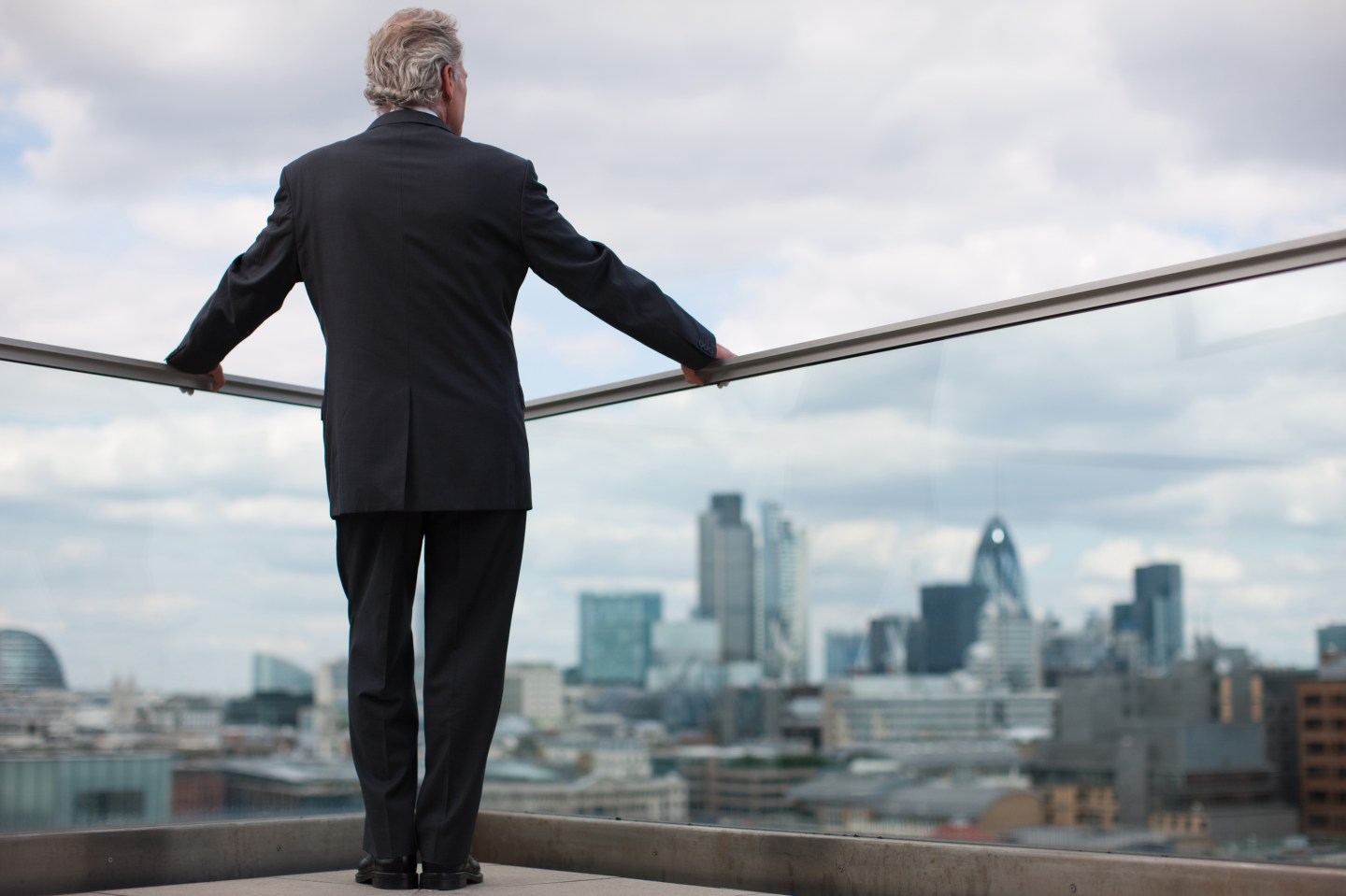 Portland, Ore., is on a crusade to solve income inequality, even if only in its mind.

On Wednesday, Portland’s City Council voted to tax companies whose chief executives make more than 100 times the median employee pay. The move makes Portland the first city in the nation to impose a tax on companies based on CEO pay.

The new rule could affect more than 500 publicly traded companies that do business in Portland, including Fortune 500 companies Wells Fargo, Walmart, and General Electric, the city says. But because many of these multinationals do most of their business outside of Portland, the actual dollar amount deducted for the tax would be miniscule: the city estimates it will generate about $2.5 to $3.5 million per year from this initiative.

Sandra McDonough, president and CEO of the Portland Business Alliance, or the city’s Chamber of Commerce, said the tax will have “virtually no impact” on addressing income inequality.

“This tax is yet another signal that Portland is hard on businesses that want to invest here,” she said. “I really think this was more of a media stunt than a real, sincere effort to address income inequality.”

The Portland Business Alliance works with more than 1,850 member companies that do business in the city. Since the vote, McDonough said the phone hasn’t stopped ringing with businesses wondering what the new rule is all about.

Lawmakers have been under pressure for years to rein in executive compensation, which has grown faster than both the stock market and the wages of the top 1% in the last 40 years. Portland’s City Commissioner Steve Novick, who first proposed the city’s surtax in August, said the new tax is “the closest thing to a tax on inequality itself.”

“I thought if we could do it here [in Portland], it would encourage other jurisdictions to do it,” Novick told Fortune on Thursday. “And if enough jurisdictions do it, then the shareholders of America will realize that they’ve got fewer after-tax profits to divvy up than continue to pay CEOs outrageous salaries.”

Related: Portland Is Taxing CEOs Who Make Too Much Money

Indeed, implementing such a rule comes with major challenges. For one, the surcharge will rely on compensation data that the Securities and Exchange Commission reports. The SEC has given companies broad leeway in calculating these ratios, which means they may not be consistent across the board.

Companies can use “statistical sampling and other measures to determine who is likely to be the median employee and base a calculation off of that,” said Mike Stevens, a partner in the compensation group at law firm Alston & Bird. “It would be difficult, if not impossible, for them to do the actual calculations on employees who are on different payroll systems or are in other countries.”

The new rule also hinges on the compensation methodology of the Dodd-Frank law, which requires public companies to report their CEO-to-employee pay ratios to the SEC beginning in 2017. If the Trump administration dismantles some or all of Dodd-Frank, as it has threatened to do, Portland won’t have the data to implement its new policy.

Finally, though Portland’s “symbolic” tax on CEO pay will doubtfully make a material difference to the businesses it targets, it could drive away new business and investment.

“Companies feel that being in a specific location, they’re always on the defensive. That’s not helpful,” McDonough said. “It could impact decisions on business investment and expansion.”