This Chart Shows How Quickly Wind Power Has Caught On 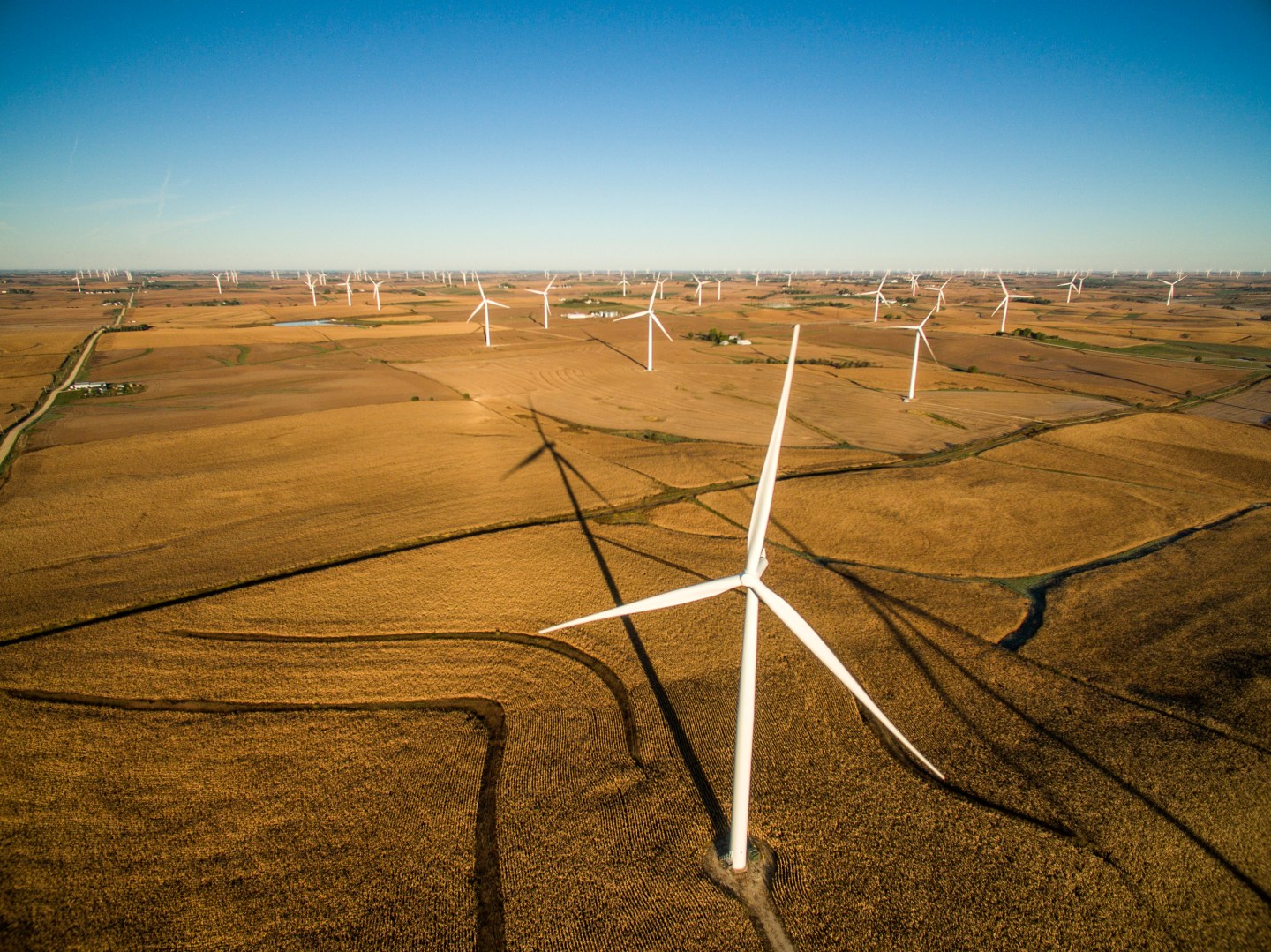 Yes, wind power is “green,” but it didn’t become a force on the energy landscape until it also became cheap. Over the past decade, that has begun to happen, thanks to a combination of improvements in technology and federal and state tax incentives. As Stephen Gandel and Katie Fehrenbacher report this week in Fortune, the average cost of wind energy dropped by about a third between 2008 and 2013; in some parts of the country, it’s the cheapest electricity source available. Not coincidentally, as the chart below shows, wind’s share of renewable-energy output has soared. The Department of Energy expects wind to generate 10% of America’s electricity by 2020, up from about 7% today. (By comparison, coal and natural gas today each account for about a third.)

There’s no guarantee that the wind empire will keep growing. Climate conditions and population density keep it from being cost-effective in some parts of the country. Perhaps more important, the regulatory climate could become less friendly. The current federal tax credits for wind power will begin to phase out in 2017, and President-elect Donald Trump has said he doesn’t want the government to continue subsidizing the industry. But wind will continue to have at least one powerful backer: Warren Buffett, whose Berkshire Hathaway Energy division is on track to become the country’s largest producer of wind power. For more on Buffett’s effort to put more turbines in the skies, read Fortune’s feature here.

The charts above appear in “Warren Buffett’s All-In-Clean-Energy Bet,” part of the 2017 Investor’s Guide in the December 15, 2016 issue of Fortune.