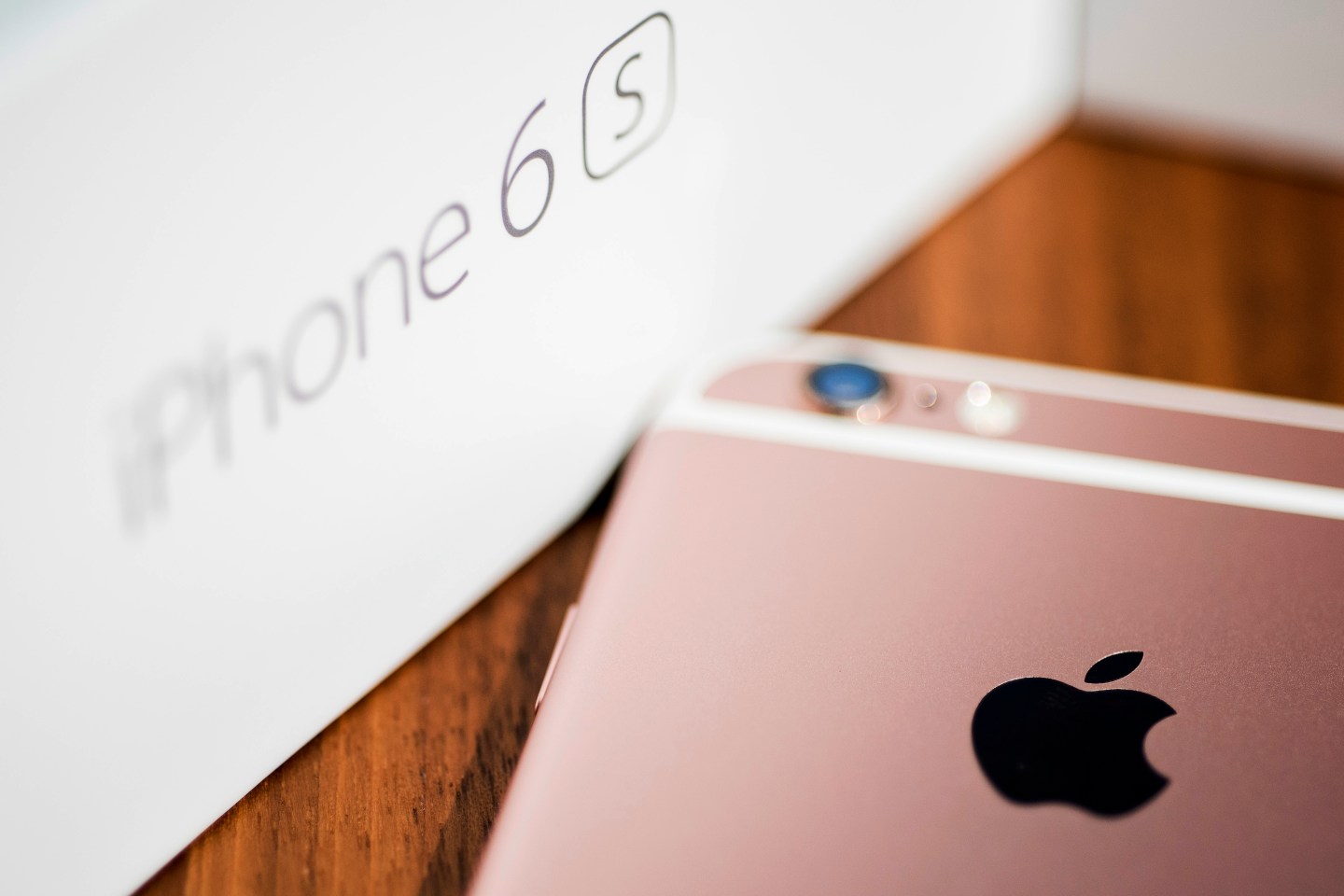 An Apple Inc. logo is seen on an iPhone 6s smartphone next to a packing box in an arranged photograph in Hong Kong, China, on Friday, Sept. 25, 2015. The latest models, following last year's hugely popular design overhaul that added bigger screens, may not match the success of previous releases, according to analysts. Photographer: Xaume Olleros/Bloomberg via Getty Images
Bloomberg via Getty Images

A bug in Apple’s (AAPL) iPhone 6s battery that causes some phones to abruptly shutdown before their charge is exhausted is more widespread than the company initially thought.

On Tuesday the iPhone maker announced that the issue may affect some phones not manufactured in September or October of 2015, which it had previously determined as the only susceptible batch.

In the English translation of a message posted on the company’s Chinese support page, Apple said that a “small number of customers outside of the affected range have also reported an unexpected shutdown.”

The bug — which the company put down to a battery component being “exposed to controlled ambient air longer than it should have been” before assembly — is not a safety issue, Apple stressed.

After a wave of complaints flooded Beijing-based regulator the China Consumers Association last month, Apple announced in November that it would offer free battery replacements for iPhone 6s units purchased in September and October 2015 that fell within an undisclosed serial number range.

In its latest announcement, the California-based tech company said that, as part of an information gathering effort, it would be incorporating additional diagnostic capabilities in an iOS software update, which would be available next week. It did not disclose how many phones might be affected.

It has been a tough year for smart phone makers. Earlier this year Samsung (SSNLF) was forced to recall and cancel its Galaxy Note 7 after numerous users reported their phones exploding or catching fire. That bug was down to overheating lithium-ion batteries.