These Were the Most Popular Tweets of 2016 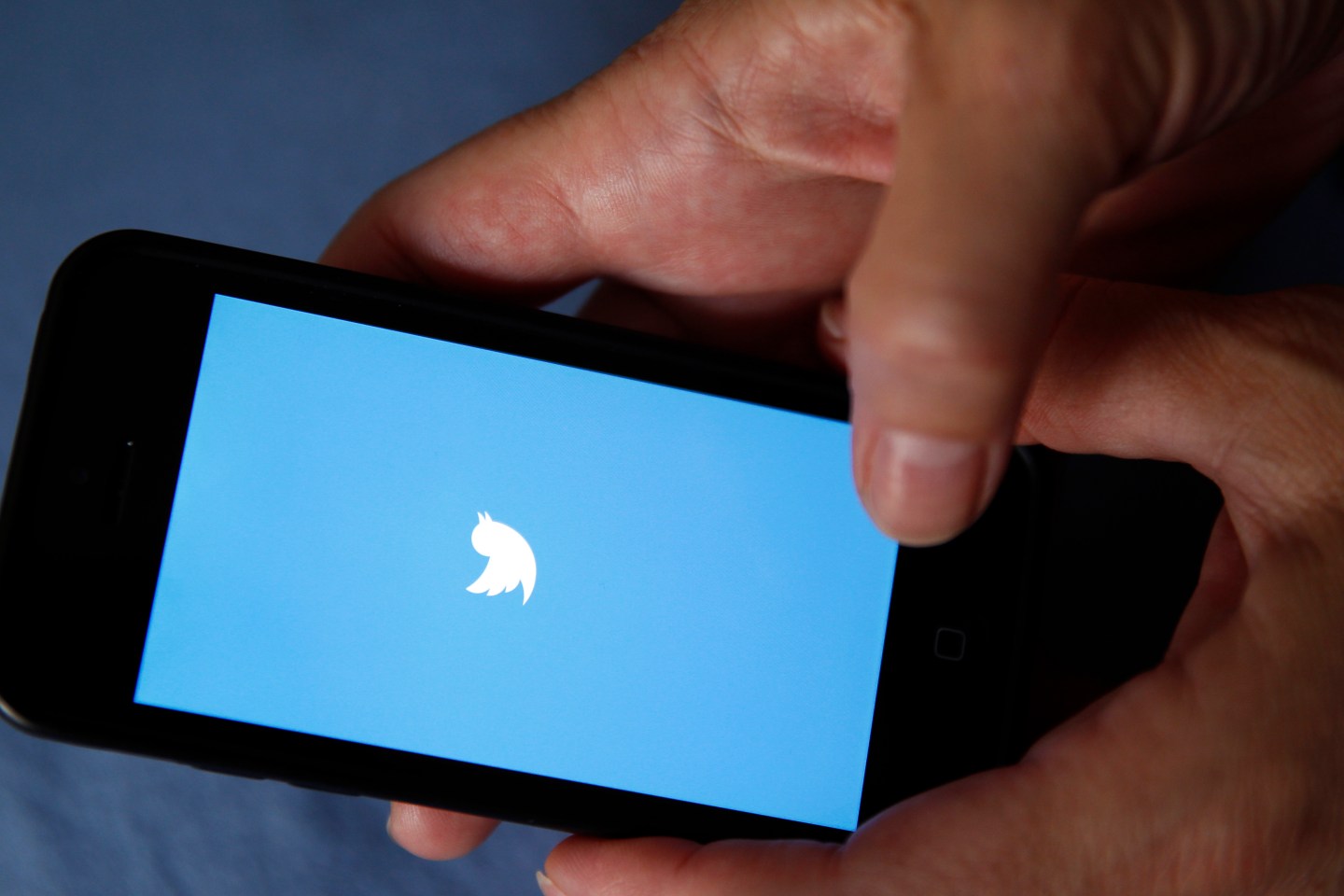 The most popular trending topics on Twitter this year included the Rio Olympics and the election.
Chesnot Getty Images

In a year that saw major events like the unexpected presidential election of Donald Trump and Britain’s exit from the European Union, the most popular Tweet was one random word: “limonada.”

The most retweeted remark of 2016 came from a Spanish gamer called elrubius, who on Aug. 20, simply Tweeted “Limonada.”

The word, which is Spanish for “lemonade,” was Retweeted more than 1.3 million times. The gamer gained so many Retweets by promising prizes to those who retweeted him, according to The Week.

The next most popular Tweet came from One Direction member Harry Styles, who quoted a lyric from his ex-girlfriend Taylor Swift on his birthday:

And the year’s third-most popular Tweet was penned by Democratic presidential nominee Hillary Clinton, who encouraged young girls to recognize their potential in the wake of her election defeat. It received more than 630,000 Retweets.

"To all the little girls watching…never doubt that you are valuable and powerful & deserving of every chance & opportunity in the world."

Also among the year’s top trending topics were the Rio Olympics, the election, and PokemonGo.