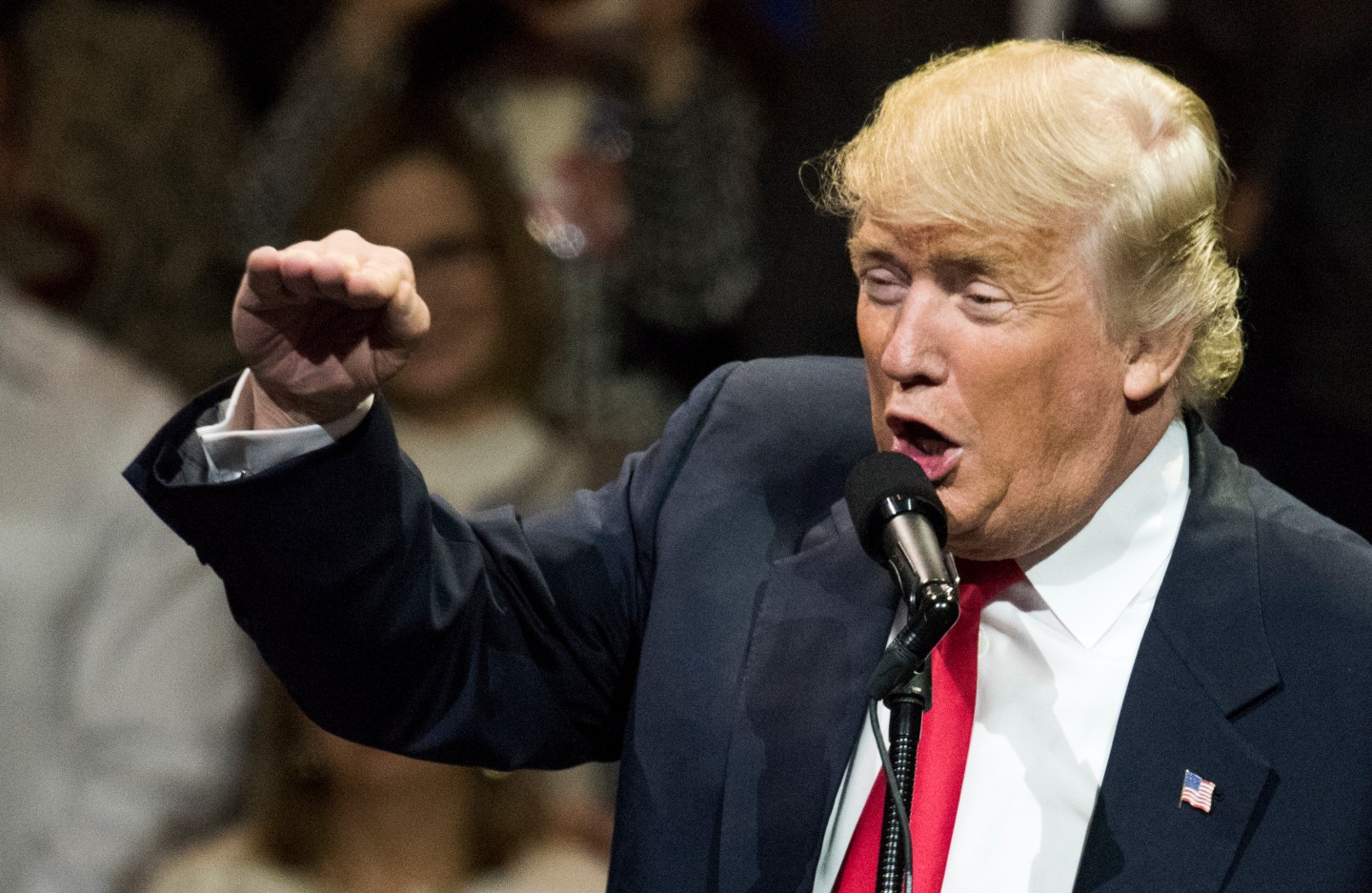 New York Democrat Brad Hoylman has reportedly tabled a bill that, if passed, would require presidential candidates to disclose five years of tax returns before their name could appear on a New York state ballot.

If the state senator’s T.R.U.M.P. (Tax Returns Uniformly Made Public) Act is enshrined into law, it would mean electors couldn’t vote for a candidate who refuses to release their tax returns no later than 50 days before the general election, Buzzfeed News reports.

Holyman, who described his bill as “model legislation” told Buzzfeed that in withholding his tax returns Trump had bucked years of established political tradition. “Voters were denied an important perspective on the candidate’s potential conflicts of interests as well as their financial well-being and how much he gave to charity,” he said.

Over the course of the 2016 presidential election campaign Hilary Clinton and Bernie Saunders, as well as Jeb Bush, Ted Cruz and Vice President-elect Mike Pence made their taxes public.

Donald Trump, however, refused. He was also criticized over reports of him failing to deliver on promises to donate his own cash to charity, or of exaggerating the amount he had given.

A document that included the T.R.U.M.P. legislation’s “talking points” obtained by BuzzFeed reportedly said, “If we’ve learned anything from this last election cycle, it’s that the political norms we take for granted in America can be shattered in an instant if they aren’t enshrined in law.”