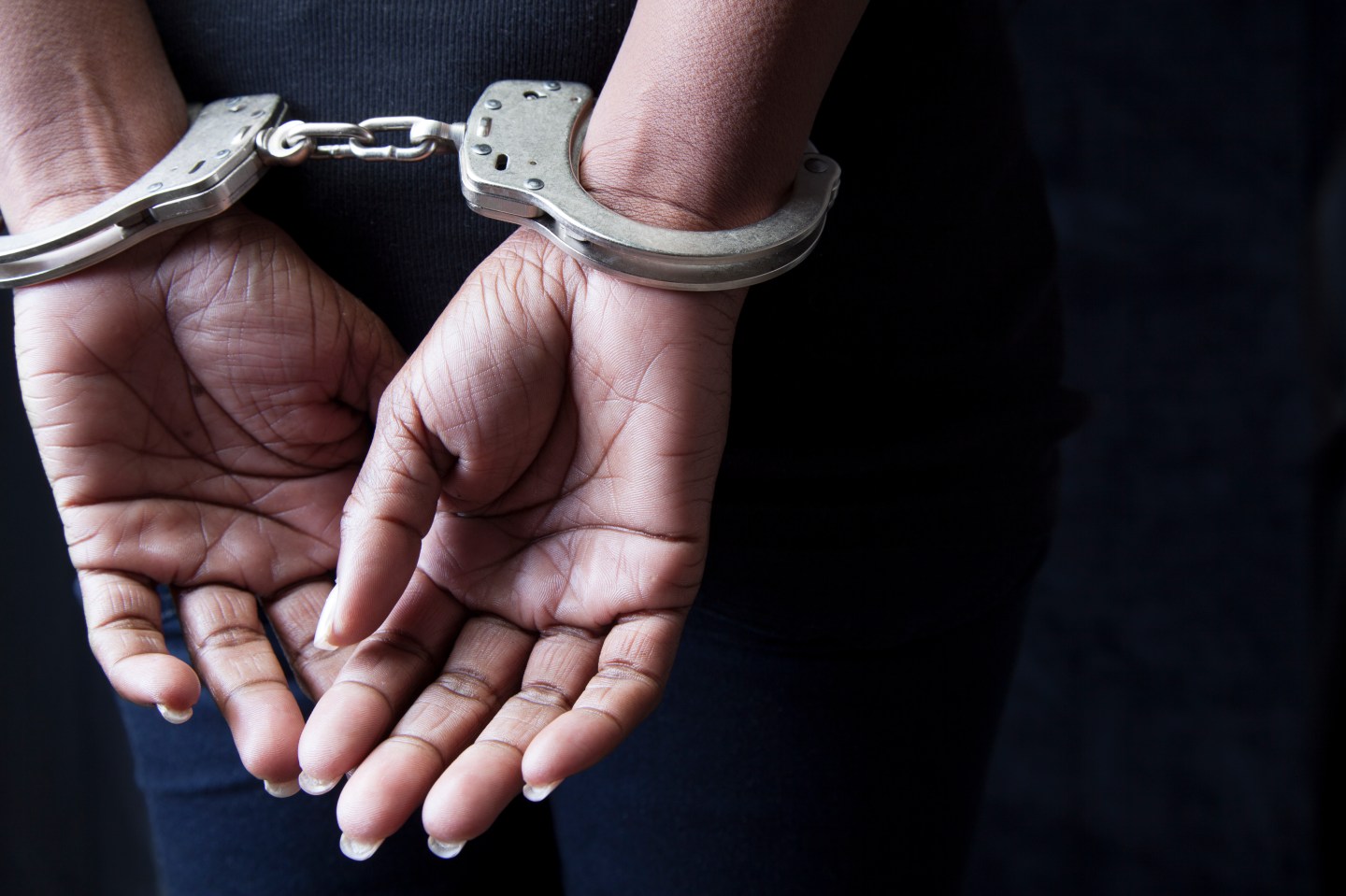 U.S. prosecutors on Monday announced the arrest of a New Jersey man accused of engaging in a multimillion-dollar fraud scheme involving bankrupt video technology firm Kit Digital, in the latest case to spill out of the startup’s failure.

Irfan Amanat, 45, was charged in a complaint filed in Manhattan federal court with conspiracy, securities fraud and wire fraud stemming from a scam prosecutors said he engaged in with his brother.

He is among seven people to face criminal charges since September 2015 as part of a probe into what prosecutors say were efforts to mislead investors and others about Kit Digital’s financial health before its 2013 bankruptcy.

Those charged include ex-Kit Digital CEO Kaleil Isaza Tuzman, a former Goldman Sachs analyst who achieved brief fame as an internet entrepreneur, and Omar Amanat, an investor in media, finance and technology companies who is Irfan Amanat’s brother.

Both have pleaded not guilty.

Irfan Amanat, who a decade ago was the subject of a U.S. Securities and Exchange Commission case related to his time as chief technology officer of Tradescape, was arrested at his home in New Jersey, prosecutors said.

His lawyer did not respond to requests for comment.

According to charging papers, in 2008, the Amanat brothers solicited a $6.5 million investment from Kit Digital in an investment vehicle Irfan Amanat managed called Enable Invest.

Tuzman, though, redirected that money into Enable without Maiden’s permission, the complaint said.

Irfan Amanat also lost millions of dollars trading, but misrepresented to investors that Enable had positive returns, the complaint said. Like operators of a Ponzi scheme, the brothers also used new investor funds to pay redemptions, it said.

When Enable became insolvent in 2009, Irfan Amanat worked with Maiden to hide his hedge fund’s losses, the complaint said.

He then worked with Tuzman to deceive auditors about Kit Digital’s health by claiming Enable maintained over $2 million in liquid assets on the company’s behalf, the complaint added.

For more about fraud, watch:

Maiden has pleaded guilty and is cooperating with prosecutors. He is already serving a seven-year sentence for running a Ponzi scheme.