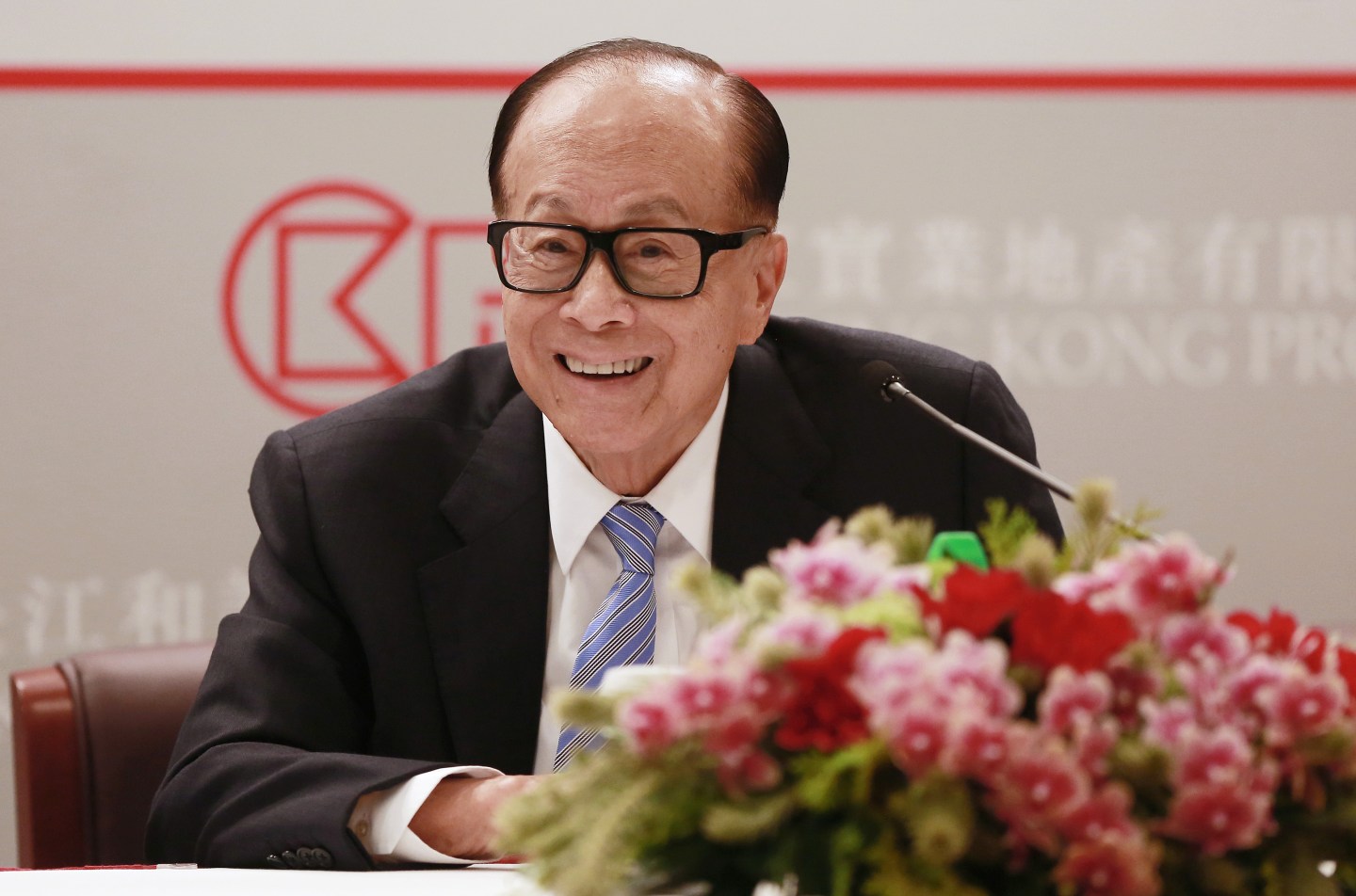 Hong Kong’s Cheung Kong Infrastructure Holdings (CHEUY) made a A$7.3 billion ($5.4 billion) approach for Australian energy giant Duet Group, (DUETF) the target said, a sign CKI has not been deterred by a recent regulatory knockback Down Under.

Duet said on Monday it received an “an unsolicited, indicative, incomplete, non-binding and conditional proposal” of A$3 per share in cash, a 28% premium to its last trade on Friday.

In a statement to the Australian Securities Exchange, Duet said its board was considering the proposal and it was advising shareholders to take no action as there was no certainty the proposal will proceed.

CKI, which already owns significant energy assets in Australia, was not immediately available for comment.

Any formal bid by CKI would be subject to approval from Australia’s Foreign Investment Review Board (FIRB).

“While we see (Duet’s) assets as potentially less concerning from a national security perspective than Ausgrid, we believe FIRB approvals remain a significant barrier to a deal proceeding,” said Royal Bank of Canada analyst Paul Johnston in a note to clients.

FIRB declined to comment, while the Australian Treasurer, Scott Morrison, who oversees the regulator, was not immediately available for comment.

The deal is also subject to the approval of shareholders of Duet, which owns a gas pipeline serving the mining-rich state of Western Australia, and gas and electricity distribution assets in the second biggest Australian city, Melbourne.

Shares in Duet were on a temporary trading halt on Monday, having closed on Friday at A$2.35.