Businesses Going Into China Need to Know These Rules First 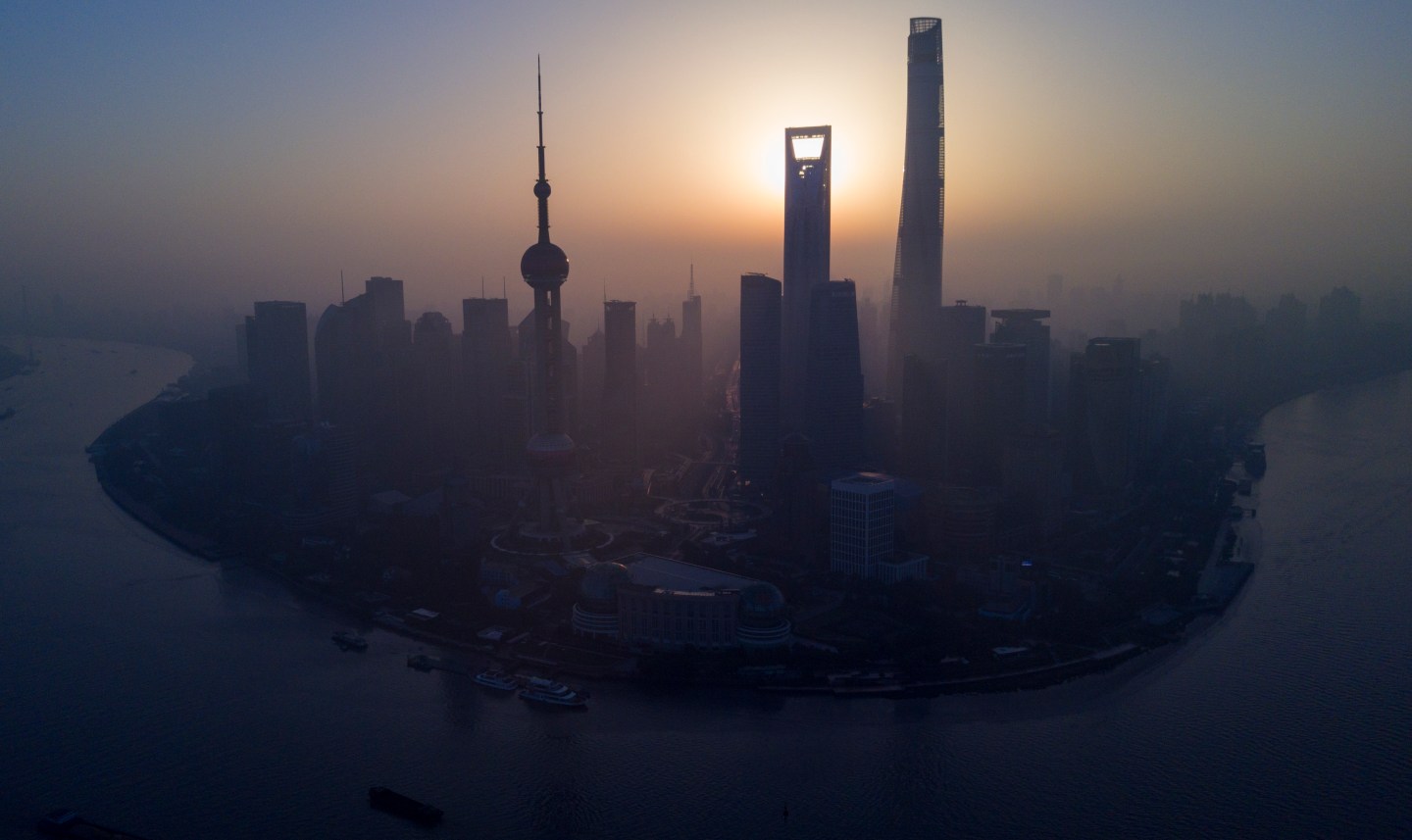 Expanding your business in China can seem so straightforward. The trend lines always rise in research reports. Consultants say the country offers growth like nowhere else in the world, even if the environment is increasingly competitive. Even your lawyers are optimistic.

Then reality sets in. The first problem might be small, like a Chinese partner trying to renegotiate points in the contract you already thought were finalized, but eventually the troubles metastasize into a crisis where you begin to ask yourself if you’ll ever be able to make money in the country.

These days, foreign businesses that are under pressure in China after years of optimism must be wondering what their future holds.

Facing off against Chinese rivals and a confounding government, the most any foreigner can do is to try to understand why the Chinese are acting the way they are. What rules are they following?

That’s what Tim Clissold unpacks in his Chinese Rules.

Clissold worked for the first big Wall Street investor to come to China in the mid-90s—which he seminally recounts in his bestseller Mr. China—before joining Goldman Sachs to work on recovering distressed assets in the country. Later he ran a carbon credit trading business.

The big Wall Street investor had raised a $400 million fund for China. When he almost lost it all, Clissold’s view of China changed. “The prospect of losing so much money and the lessons learned in the fight to recover it had forced me to dismantle entirely my ideas about dealing with China,” Clissold writes early in Chinese Rules, which was first published two years ago but is more relevant than ever. “One thing was for sure: if you stuck by Western rules, you were finished.”

It’s the recent lessons from the carbon trading industry that drive this book, which is part memoir and part case study, but mostly an adventure tale carved from Clissold’s involvement in Chinese business deals worth tens of millions of dollars that would have driven almost any another man to the asylum.

He weaves together ancient stratagems that drive business today in China. First is Sun Tzu’s observation, “To fight and win a hundred battles is not supreme excellence; the greatest General avoids war and overcomes his adversary without fighting.”

Direct conflict, so common in Western business, is anathema in China. It’s just one of the many important axioms of Chinese business of which many Westerns aren’t aware. Another: gratuitous respect is anticipated. Clissold, on behalf of a London investment firm that was about to lose a massive carbon credits deal in China, once addressed a letter to the Chinese side that translated into, “Respected Chief Engineer Wang: Hello! My side, at the day in front of now, received your valuable side’s telephone and felt ten-out-of-ten happy.” And that’s what the Chinese side actually expected to read!

Few have written so entertainingly and smartly about real business in China. It’s not easy or sometimes even understandable to a Westerner. But to those who understand that, the secrets to succeeding in China almost magically appear.