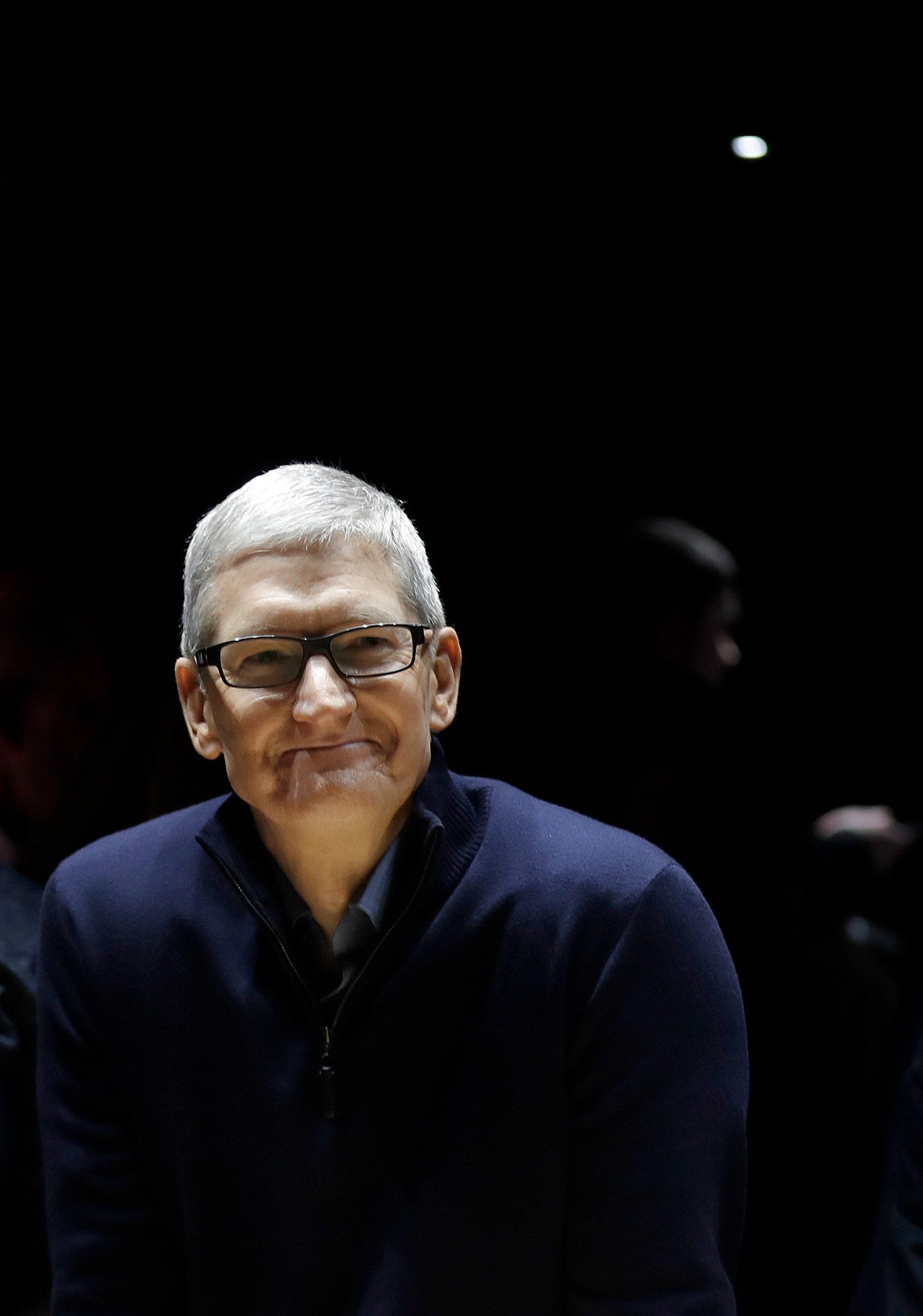 As the holiday season kicked off this week, some of Apple’s internal plans might have stepped out from the shadows.

Over the last several days, rumors have been swirling that Apple is hard at work on next year’s innovations. Those reports suggest the company is eyeing major improvements to its iPhone and is drumming up ways to make its mapping service Apple Maps compete more effectively with market leader Google Maps. Meanwhile, Cupertino has remained silent about its future plans, preferring instead to let the rumor mill do its thing while the company works feverishly on whatever is next.

But Apple wasn’t silent about all matters this week. The company’s CEO Tim Cook spoke in detail about Apple’s corporate values and touted the iPhone maker’s ongoing support for AIDS research. He also hinted that the long-awaited Bluetooth-based headphones, known as Apple AirPods, might finally find their way to store shelves in the coming weeks.

It’s been an interesting week in Apple news and once again, as we detail the biggest headlines. Read on for more: