This Indian Startup Is Planning a Moon Mission for 2018 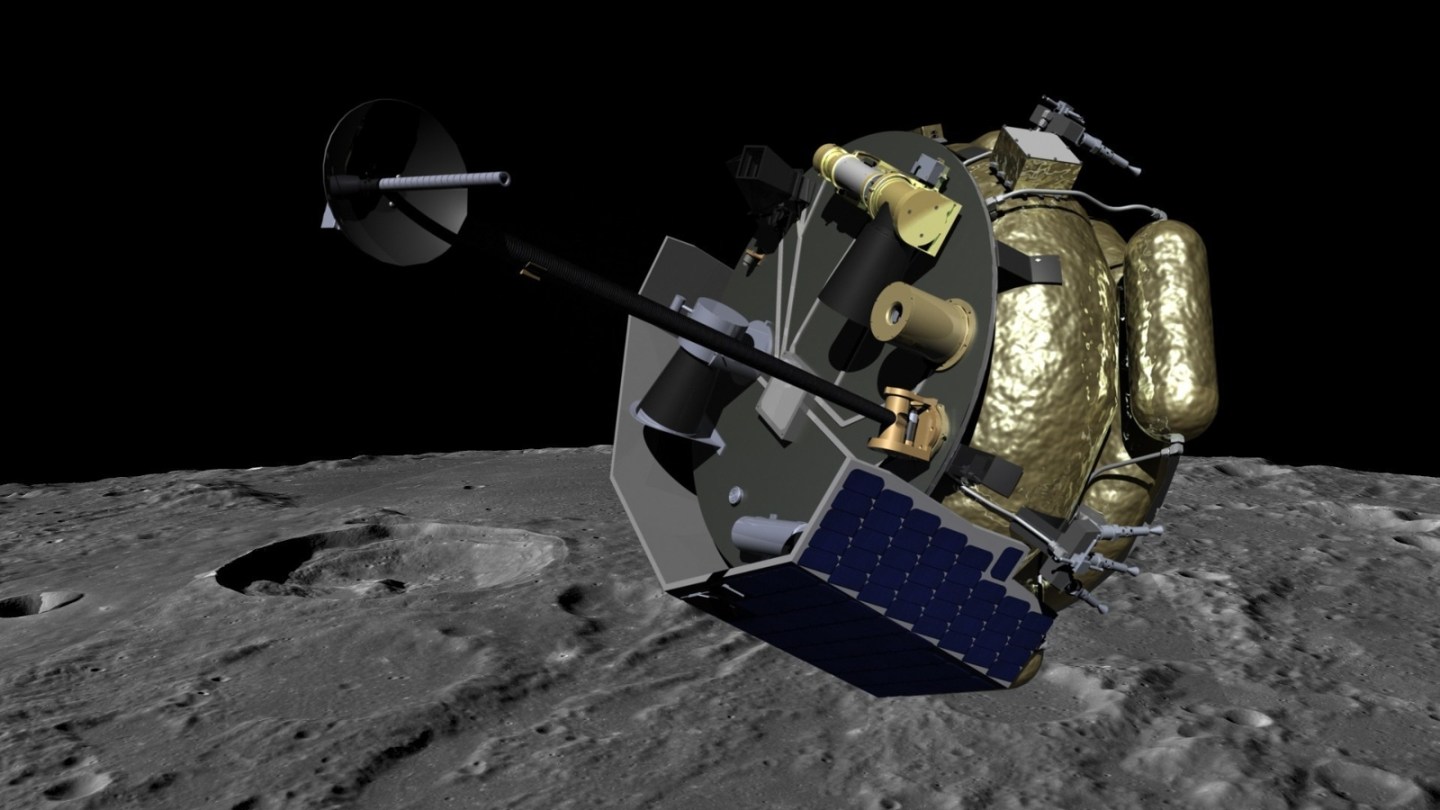 An Indian startup is planning to launch a mission to land on the moon at the end of January 2018 which, if successful, would make India the fourth nation to land there after the U.S., Russia and China. It would also be the first time a privately-held company has placed a spacecraft on the moon’s surface.

Axiom Research Labs’ Team Indus, which is made up of former scientists from the Indian Space Research Organization, is competing in Google’s (GOOG) Lunar XPrize challenge, the Wall Street Journal reports. The Lunar XPrize is an unprecedented competition to challenge and inspire global engineers, entrepreneurs and innovators to develop low-cost methods of robotic space exploration.

To win the first place $20 million prize, privately funded teams must successfully place a spacecraft on the moon’s surface, travel at least 500 meters and transmit high-definition video and images back to Earth. The second place finisher gets $5 million; incentive bonuses totaling another $5 million are available for such achievements as surviving a lunar night (which lasts 14 Earth days) and visiting an Apollo landing site.

As well as Team Indus, Israel’s SpaceIL, the U.S.’ Moon Express and an international team called Synergy Moon have signed up to compete. Sixteen teams in total want to make the 238,900-mile trip but many are still in the fundraising process. All of the finalists are required to have a verified launch contract in hand by Dec. 31 2016 to remain in the running.

The co-founder and director of the Bangalore-based startup says the mission will cost $60 million and around $15 million has been raised so far through private equity. The rest of the money is expected to come from sponsorship, donations and grants, as well as charging companies or universities to put their instruments on board to collect data.