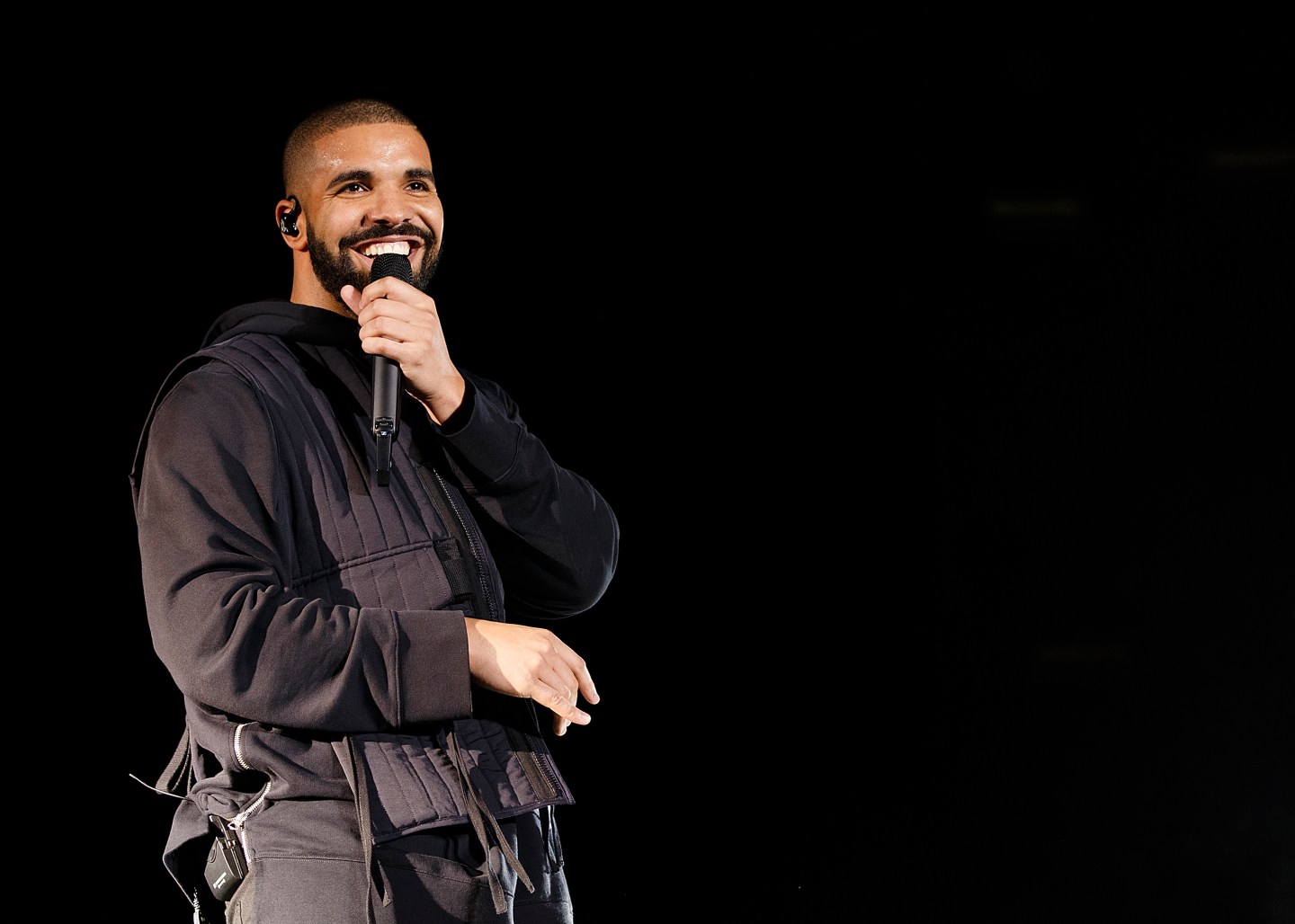 For the second year in a row, Drake has dominated Spotify.

The musician was the No.1 artist on the digital music service’s annual “tops list,” hauling in more than 4.7 billion streams in 2016 alone. The record-setting number is more than double his nearly 2 billion streams last year, making him the world’s most streamed artist of all time on Spotify.

Drake also had the most-streamed album, Views, at 2.45 billion steams. His song “One Dance” also topped the charts, with 970 million streams. The song is now the most popular ever on the streaming service.

“Drake has been unstoppable this year—he’s a true global superstar,” Spotify’s chief content & chief strategy officer, Stefan Blom, said in a statement. “With the top album and the top song this year, as well as his successful Summer Sixteen tour, Drake continues to engage his fans in a way that only Drake can; it’s no surprise he is dominating the music industry.”

Justin Bieber, Rihanna, Twenty One Pilots, and Kanye West rounded out Spotify’s top five artists of the year. Rihanna was the top female artist for the second year in the a row. Her song “Work” was streamed more than 2.5 billion times in 2016.