Hundreds Have Been Harassed or Attacked Since Donald Trump’s Win, Group Says 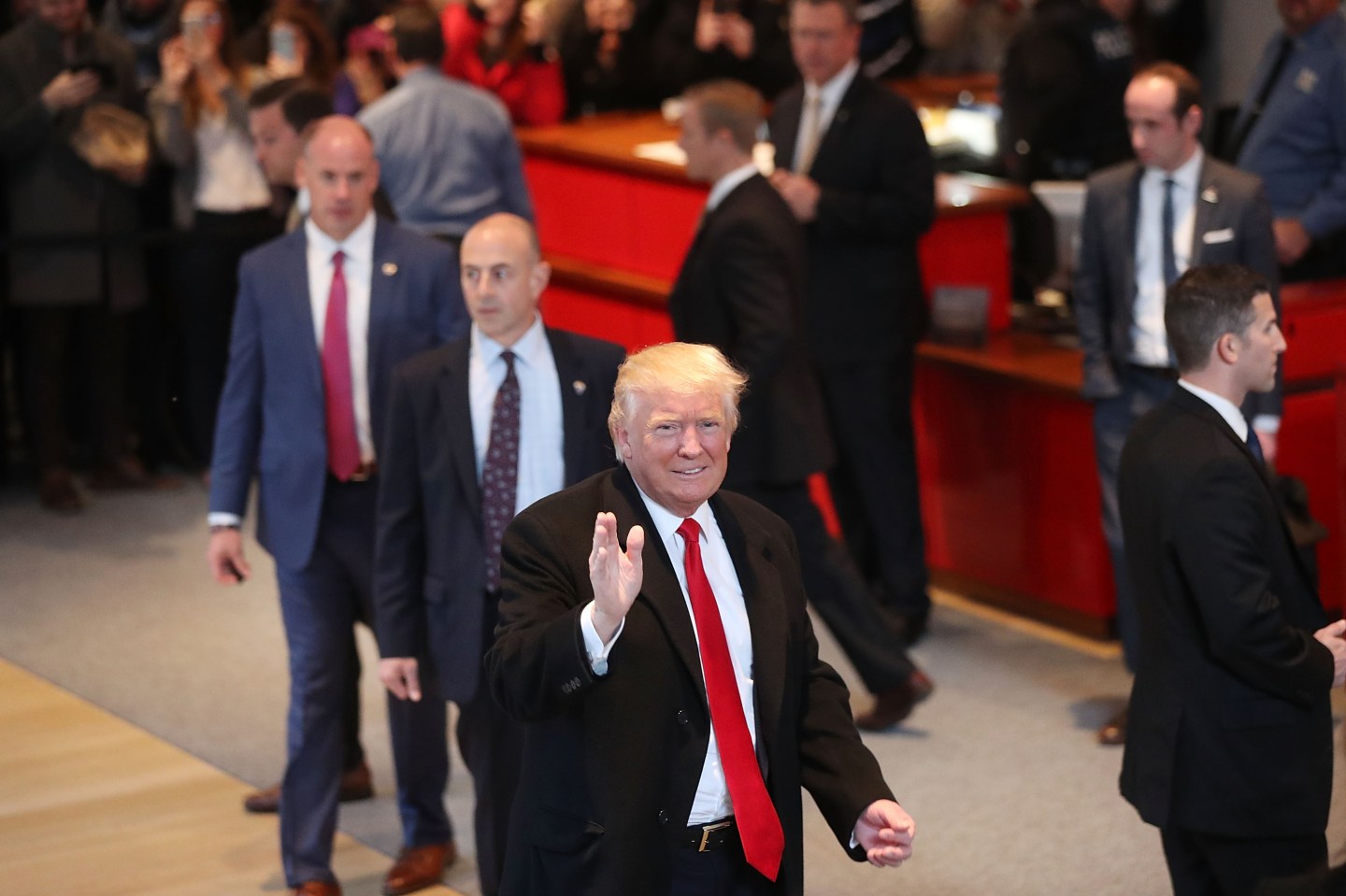 President-elect Donald Trump walks through the lobby of the New York Times following a meeting with editors at the paper on November 22, 2016 in New York City.
Spencer Platt Getty Images

There have been 867 incidents of harassment, intimidation and violence reported since Donald Trump’s electoral victory, a nonprofit said Tuesday.

The Montgomery-based Southern Poverty Law Center, founded in 1971 to combat hate and intolerance, collected data from media reports and individual submissions to the SPLC’s #ReportHate page for the report, called Ten Days After: Harassment and Intimidation in the Aftermath of the Election. The group found that 867 hate incidents had been reported since Trump’s win. Online harassment was not included in the count.

The study revealed that hate incidents have been reported in almost every state, and anti-immigrant harassment was the most reported type of incident. Schools (including K-12 and colleges) have been the most common venues for hate incidents. Also common were settings where strangers are likely to encounter one another, including in the street or in shops.

Half said that students were targeting each other based on which candidate they’d supported. #TrumpEffect https://t.co/2NF0tfvd3E

In addition to public places, the report showed people have been harassed in their own homes. “Many have reported receiving threatening messages on their front lawns, slipped under their front doors, left on their porches, and taped onto their windshields,” the report reads.