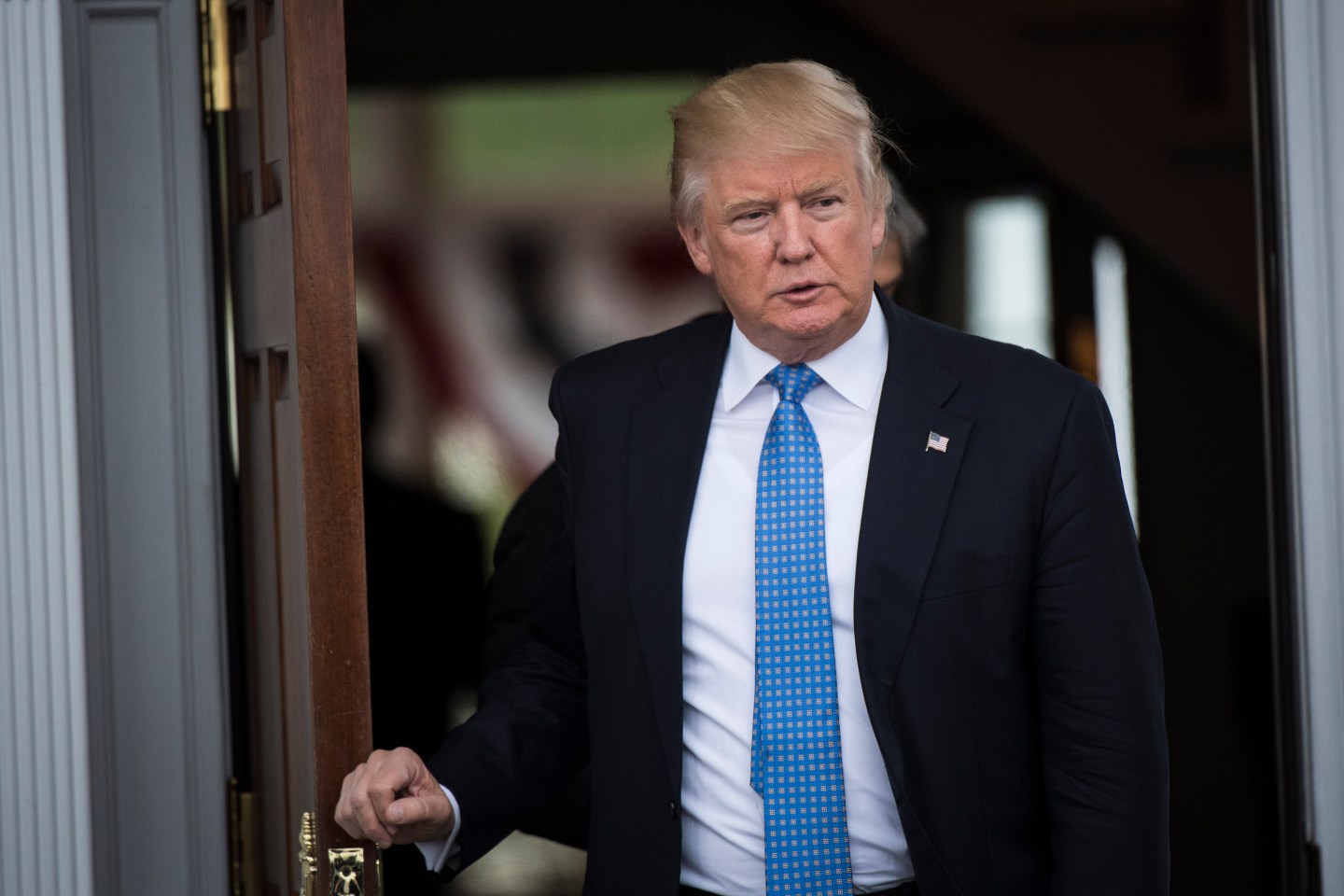 Global growth will pick up faster than previously expected in the coming months as the Trump administration’s planned tax cuts and public spending fire up the U.S. economy, the OECD said on Monday, revising up its forecasts.

In its twice-yearly Economic Outlook, the Organisation for Economic Cooperation and Development estimated global growth would accelerate from 2.9% this year to 3.3% in 2017 and reach 3.6% in 2018.

The Paris-based organization was slightly more optimistic about the U.S. outlook, with a forecast for growth next year of 2.3%, up from 2.1% in its last set of estimates dating from September.

U.S. growth would pick up further in 2018 to reach 3.0%, the highest rate since 2005, as the incoming Trump administration cut taxes on business and households and embarked on an infrastructure investment program.

That would in turn drive the unemployment rate in the world’s biggest economy down from 4.9% this year to 4.5% in 2018, the OECD estimated.

As the U.S. labor market becomes increasing tight and wages rise, the OECD forecast inflation would increase from 1.2% in 2016 to 2.2% in 2018, prompting the Federal Reserve to raise interest rates gradually to 2.0% by end-2018.

A resurgent U.S. economy would help offset softness elsewhere in the world.

The OECD was slightly less pessimistic about Britain’s outlook than it was in September, as the central bank has helped ease the economic impact of the country’s decision to leave the European Union.

Britain’s economy was seen growing 2.0% this year, revised up from 1.8% previously, although the rate would be halved by 2018.

China, which is not a member of the 35-country OECD, was seen slowing from growth this year of 6.7% to 6.4% in 2017, both slightly better than previously expected.

Stronger U.S. import demand was seen offsetting weak Asian trade for Japan, where growth was revised up to 0.8% for this year from 0.6% previously and lifted to 1.0% in 2017 from a 0.7% estimate in September.

The euro area’s outlook was also slightly brighter despite uncertainties about Britain’s future relationship with the continent.

Boosted by loose monetary policy, euro area growth was seen at 1.7% this year and 1.6% in 2017 with both years revised slightly higher from the OECD’s September estimates.