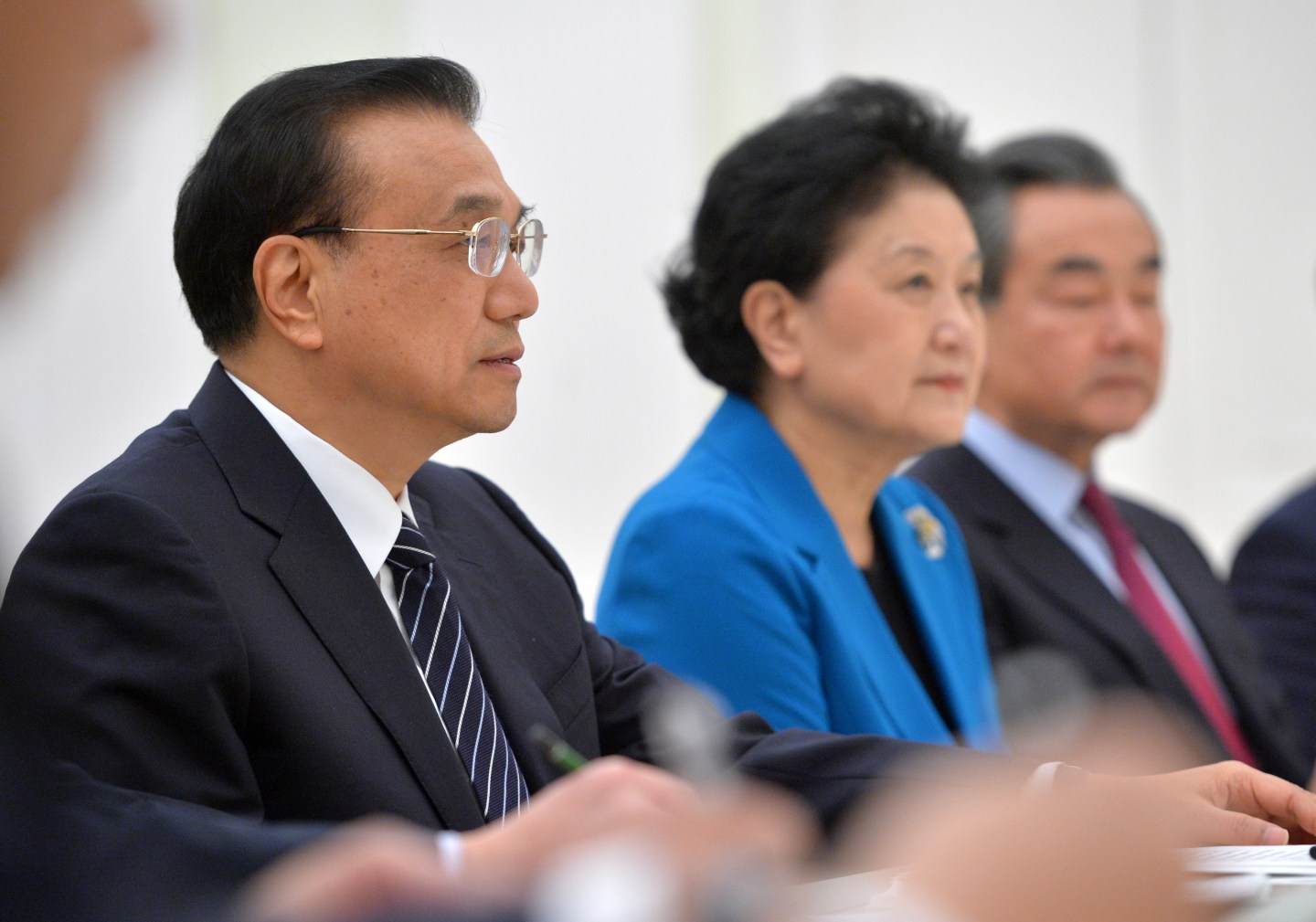 Reuters, in a review of about a dozen filings from China’s state-run corporate register, has established that the financial investment in Canyon Bridge originates from China’s State Council, the top decision-making body of the government. This link could draw more U.S. regulatory scrutiny over the Lattice deal on concerns that technology gained through the purchase could be used by China’s military, according to analysts who follow the chip industry and monitor foreign investment review decisions by the U.S. government.

“It is a red flag,” James Lewis, a researcher at the Center for Strategic and International Studies, said of Canyon Bridge’s links to the Chinese state. “It’s not a deal killer, but deals like this sometimes run into roadblocks.”

Portland, Oregon-based Lattice makes programmable chips known as “field programmable gate arrays” that allow companies to put their own software on silicon chips for different uses. It does not sell chips to the U.S. military, but its two biggest rivals—Xilinx and Intel’s Altera—make chips that are used in military technology.

The Committee on Foreign Investment in the United States (CFIUS), a U.S. government body that conducts security reviews of proposed acquisitions by foreign firms, has yet to sign off on the agreement. How CFIUS judges the potential military applications of Lattice’s programmable chips will help determine if the deal goes ahead or not, industry analysts and CFIUS experts say. CFIUS declined to comment for this story.

The Lattice deal is one of the largest attempted by a Chinese-backed firm in the U.S. semiconductor sector. It is unclear if CFIUS will block the purchase, but a rejection would deal another blow to the Chinese, who have invested a record $200 billion in overseas acquisitions this year. The United States, Germany, and Australia have scuttled Chinese takeover bids in recent months due to concerns they may serve China’s national security interests over their own.

Headquartered in Palo Alto, Calif., Canyon Bridge was formed recently with Lattice being its first announced deal. It describes itself as a “U.S.-based private equity buyout fund focused on providing strategic capital” to technology companies, according to its website. It counts Ray Bingham, an executive chairman of Cypress Semiconductor, chairman of Flex and an Oracle board member, as one of its co-founders. Bingham could not be reached for comment.

China Reform Holdings, on its website, states the government holds the investment through the State-owned Assets Supervision and Administration Commission (SASAC), a special unit under the State Council responsible for supervising and managing the country’s non-financial government-owned enterprises.

Reuters could not determine if the ownership structure has changed since the filing.

SASAC did not respond to a fax and telephone calls for comment.

According to its 2014 annual report that was published last year, China Reform Holdings is positioned to “invest in strategic emerging industries related to national security and the lifeblood of the national economy.”

Chinese corporate filings also show that China Reform Holdings is a shareholder in China Aerospace Investment Holdings Ltd. via a separate unit, Guoxin International Investment. Guoxin International, which was created in 2012 to help Chinese state-owned companies expand within China and abroad, could not be reached for comment.

China Aerospace Investment is the main investment manager of China Aerospace Science and Technology Corp (CASC), which develops and launches all Chinese rockets, satellites, manned spacecraft, and space stations as well as all strategic missiles and other weapons, according to CASC’s website.

While indirect, those ties between China Reform Holdings, China Aerospace and a U.S. company that makes technology with potential military applications will likely get attention from U.S. regulators, according to CFIUS experts.

“It doesn’t mean they won’t get cleared, but they will get a harder look from CFIUS if the acquiring company is state backed than if it was a private backed company,” said Paul Marquardt, an attorney with Cleary Gottlieb who specializes in CFIUS actions.

China Aerospace’s corporate filings and annual report did not detail the size of Guoxin International’s stake in the firm, except to show that at the end of 2015 Guoxin was one of as many as 19 shareholders, and that it held a 20 percent stake.

A source close to the deal who was not authorized to speak on the record said that Lattice and Canyon Bridge would disclose all sources of Canyon Bridge’s capital in filings with U.S. regulators.

The proxy statement on the proposed Lattice bid, which will have more details of the offer, has yet to be filed.