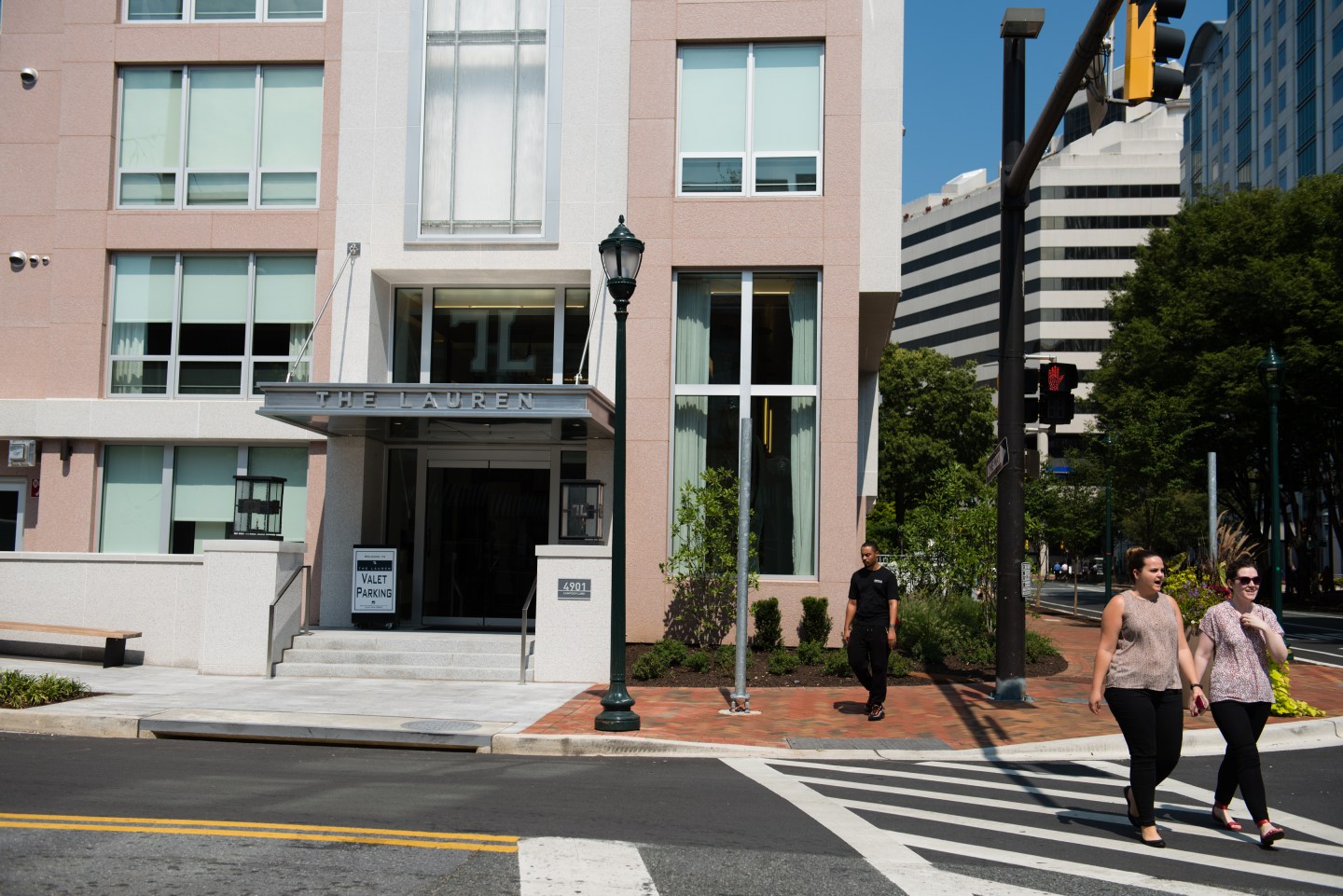 Forget a tale of two cities: Extreme housing market fragmentation is now creating different experiences for home buyers and sellers in a wide range of locations and segments.

Nationally, home prices are expected to keep rising, albeit more slowly— 3.5% in 2017, vs. 4.5% in 2016, per Moody’s Analytics projections. But even more so than in recent years, your position is now going to hinge on what and where you’re buying or selling.

Hoping to escape a downtown condo for the suburbs? Your equity should go far: Small homes have seen much sharper price growth than larger ones, urban areas have appreciated faster than metro outskirts— and both trends are expected to continue in 2017.

If you’re in the reverse position, though, brace yourself: Inventory has tumbled among less expensive homes, and your money may not buy as much as you expect. Here are your best moves now:

If you’re looking to trade up to a larger home, you’re in the housing market’s sweet spot, and the first part of 2017 should be a particularly good time to strike. Over the five years between 2011 and 2016, the average price on a two-bedroom house climbed 59% nationwide, while four-bedroom houses rose a more modest 41%, according to an analysis by Attom Data Solutions. Inventory has also risen at the higher end of the market, climbing almost 8% for homes in the $500,000 to $750,000 range.

Because you’re well positioned as a seller, and you want to walk away with as much money as possible for your next down payment, choose a higher offer over a speedier close, suggests Lawrence Yun, chief economist at the National Association of Realtors.

If you’re hoping to cash out and scale back—or if you’re a first-timer looking for a starter home—you face a tight market with low supply and greater competition from rival buyers. Yet the more flexible you are, the more choices you’ll have.

Willing to move farther from the city center, for instance? The average price per square foot in overall metro areas has risen 52% over the past five years, according to Redfin, but it has jumped 76% in the urban cores.

And while no one wants to tackle a major overhaul, buyers who are willing to make at least some upgrades can get a better deal, notes Svenja Gudell, Zillow’s chief economist. You won’t be alone: More than half of home owners who bought in the past year got a place that needed at least some updates, according to a recent Zillow survey.

Meanwhile, retirees looking to move to sunnier climes can profit from what are now bigger variations between U.S. metro areas than have existed at any time in the past two decades, Yun says. He singled out Greensboro, N.C., where home prices have slipped 0.3% over the past year, as a possible retirement destination.

Lock In a Lower Loan Rate

If you’re ready to buy, now is a good time to pull the trigger on financing, since the record-low mortgage rates seen in 2016 aren’t expected to last. Average rates could rise as much as half a percent in the next year, according to Dan Smith, president of Atlanta-based PrivatePlus Mortgage. That would mean an $864 increase in annual payments on a $250,000 mortgage if rates jump to 4.2% from the 3.7% average on 30-year fixed loans in November.