Why the ‘Birchbox for Muslim Women’ Is Sending Customers Pepper Spray 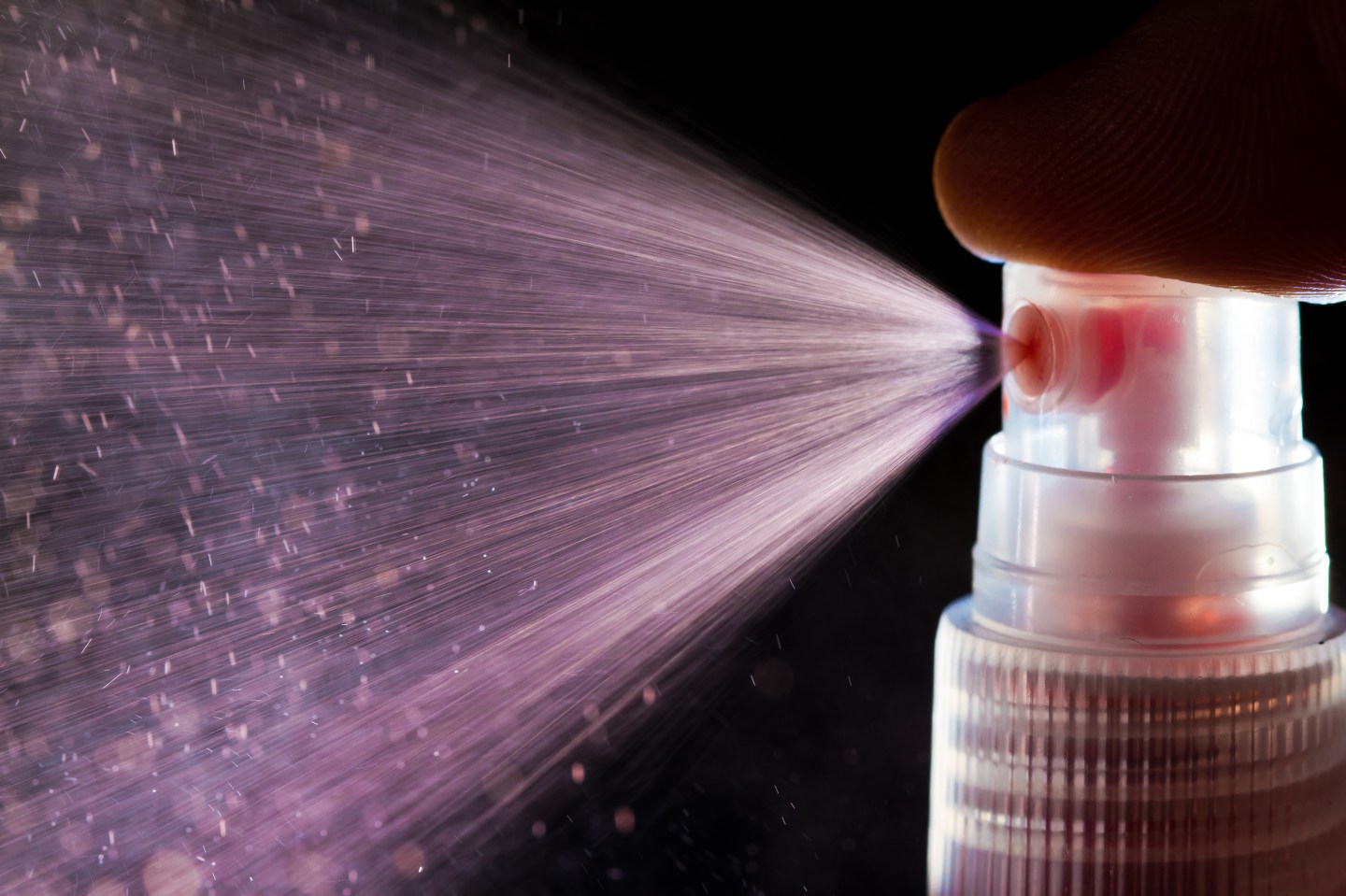 In the days following the stunning election of Donald Trump, some Americans are celebrating, some are mourning—and some are fearing for their safety. Over the past two weeks, attacks on minorities and immigrants have spiked. Among the targeted groups: Muslim women, some of whom now say they are afraid to wear their hijabs in public.

Muslim women’s content site MuslimGirl is offering a “post-election care package,” which, in addition to products you’d find in typical care package, includes Crisis Safety Manual for Muslim Women, a guide published by the site, and a pepper spray keychain for safety.

The Crisis Safety Manual is filled with practical advice like: “If you wear a hijab, try the hood or beanie-on-top option to attract less attention.” The guide doesn’t shy away from subjects like stereotyping and racial profiling, and warns readers to be cautious particularly if they are “black or dark-skinned.”

Amani Al-Khatahtbeh, founder and editor-in-chief of MuslimGirl, says the manual was originally written in response to Trump’s comments nearly a year ago, in which the now president-elect called for a Muslim immigration ban. Hate crimes against Muslims spiked then, just as they are now, she notes.

“It’s really sad that we have to talk about [safety], but it’s really the level of insecurity that Muslim woman are feeling right now,” says Al-Khatahtbeh. “A lot of social interactions are: ‘Are you staying safe?’ ‘Are you feeling okay?’ That’s where we are right now and it sucks.”

The care package is the first in MuslimGirl’s #MuslimGirlArmy Care Package, a monthly subscription box service that caters specifically to Muslim women. Each $20 box will include a scarf—for use as a hijab or as an accessory—as well as an assortment of halal cosmetics and other beauty products.

“We’re marketing this as a care package because we believe that Muslim women need extra care right now,” Al-Khatahtbeh says.