How Twitter Could Save the Fed’s Independence Under Donald Trump 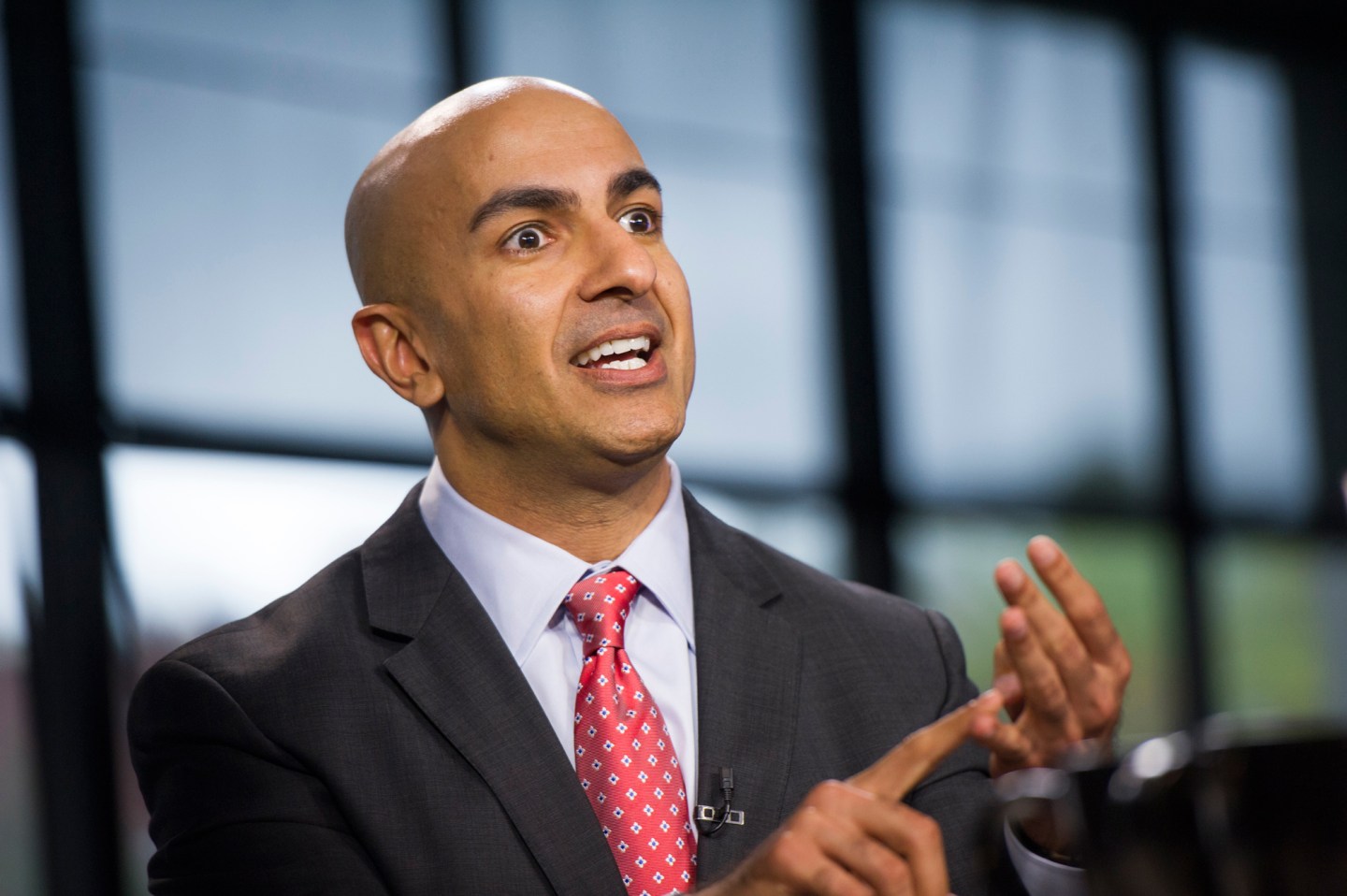 Neel Kashkari is the Federal Reserve’s most active Twitter user, and he has never blocked anyone.

“Trust me, I’ve had my share of critics, but I don’t block people,” he said during an interview with Reuters in New York on Thursday.

The attitude may serve the Minneapolis Federal Reserve President well as he and his colleagues settle in for new leaders in Washington.

Incoming President Donald Trump and other key Republicans who will be running Congress have been critical of the U.S. central bank and could pose a threat to its hallowed independence from political interference.

Representative Jeb Hensarling, the top Republican on the House Financial Services Committee, has long accused the Fed of being secretive and lacking accountability. Hensarling said this week that “reform of the Federal Reserve remains a top priority.”

As a regional official, Kashkari is not in a position to lead opposition to the Fed’s critics. But his willingness to put himself out there may come in handy in countering the impression that the Fed is inaccessible.

Since joining the Fed at the start of the year, Kashkari has preferred Town Hall-style meetings with Q&A sessions to what he calls “canned speeches.” The meetings are typically open to the public.

He also engages with Minnesota residents who recognize him on the street or at the grocery store, and in September held an hourlong Q&A on Twitter, a first for a Fed president, using the hashtag #AskNeel.

“I’m experimenting on a lot of different fronts, specifically because of the kind of public pressure that we’re under,” he said.

He then worked at asset manager PIMCO, and later ran for governor of California as a Republican. He lost to incumbent Democrat Jerry Brown.

At the Fed, Kashkari has been a proponent of increasing bank capital requirements to the point where banks would likely break themselves up. A plan he unveiled this week to double banks’ equity cushion met expected industry opposition, but could get a warmer reception from key legislators and the president-elect, analysts said.

Kashkari said he has had no contact with the Trump transition team.

“I’m not looking for a new job,” he said. “I got to Minneapolis less than a year ago. Very happy there.”