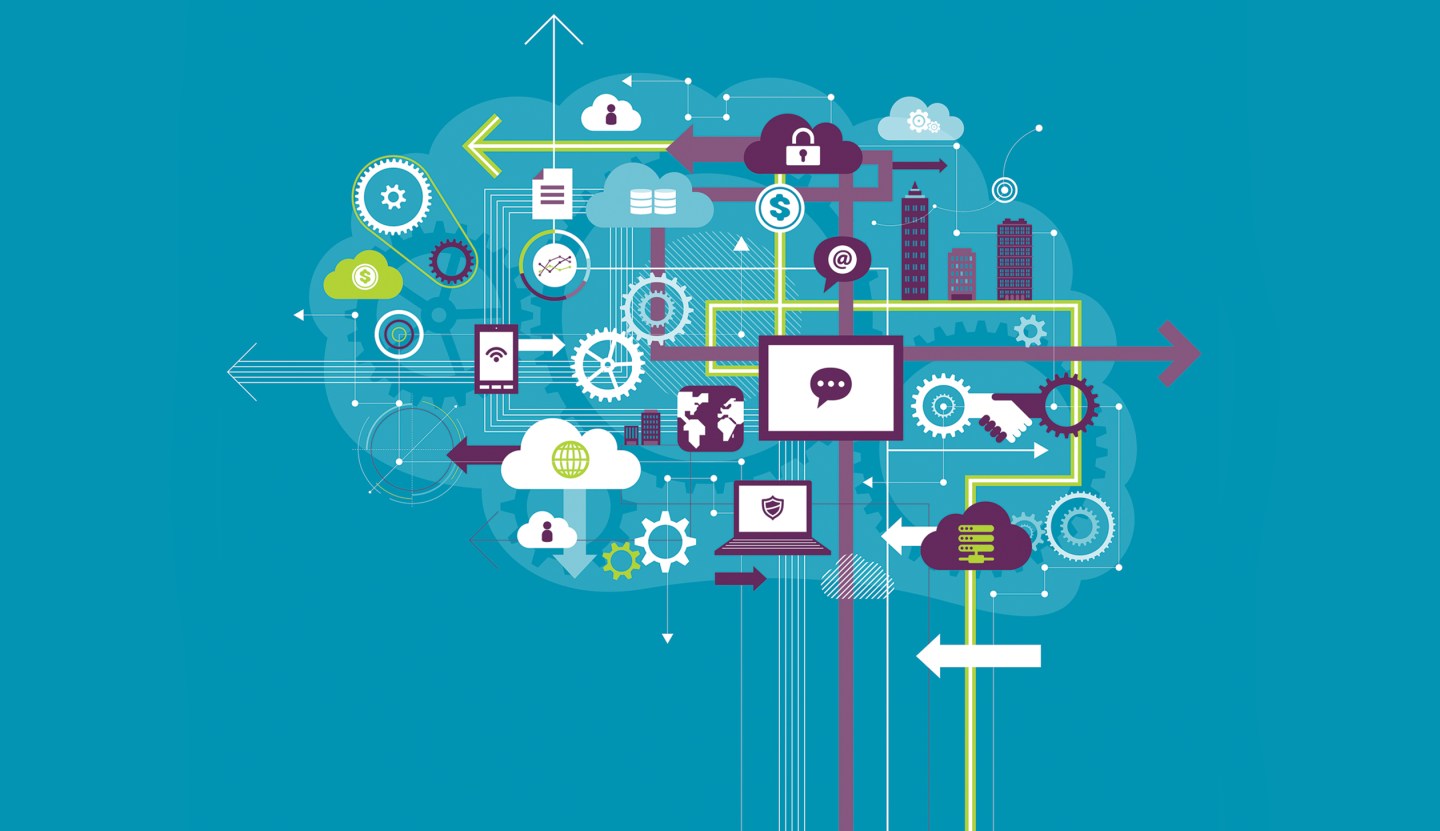 As I’ve written previously, Election 2016 was a repudiation of the globalization trend that helped drive post-World War II growth but in recent decades has spread its benefits unequally across the population. Less explicit in the election rhetoric was the fact that technology also has been a driver of the increased inequality that has so many Americans feeling left out.

But is it possible that globalization and digitization now could become solutions to the very problems they helped create?

That’s the prospect raised by the McKinsey Global Institute in a new paper out this morning., entitled The U.S. Economy: An Agenda for Inclusive Growth. The paper correctly diagnoses the U.S. economic problem as a slowdown in the growth of productivity, which in turn limits growth in pay. It offers five areas where targeted government action could make a substantial difference. And the top two actually involve accelerating digitization and expanding U.S. trade with the world.

The McKinsey analysts argue the U.S. has to date realized “only 18 percent of its digital potential.” That has contributed to a gap between those working in the sectors that have made more progress in digitizing – tech, media, finance – and those that have made less – government, health care, education, hospitality, construction, small manufacturing.

“Narrowing the gap between the laggards and those at the frontier of digitization could help accelerate productivity and growth,” it says.

The McKinsey paper also argues that the vast majority of current trade happens at large multinational companies. But new platforms, like those run by Alibaba and Amazon, could open that trade to smaller players, and also help reduce inequities.

In addition, the McKinsey analysts call for improving urban infrastructure, enhancing education and training, and encouraging innovation in all forms of energy to increase productivity and growth.

You can read the full paper here. It provides a hopeful framework for thinking about the next phase of globalization and digitization. That’s a good thing, since any effort to stop those powerful forces will only add to U.S. economic woes.