Why Customers May Not Like United’s New Carry-on Rules 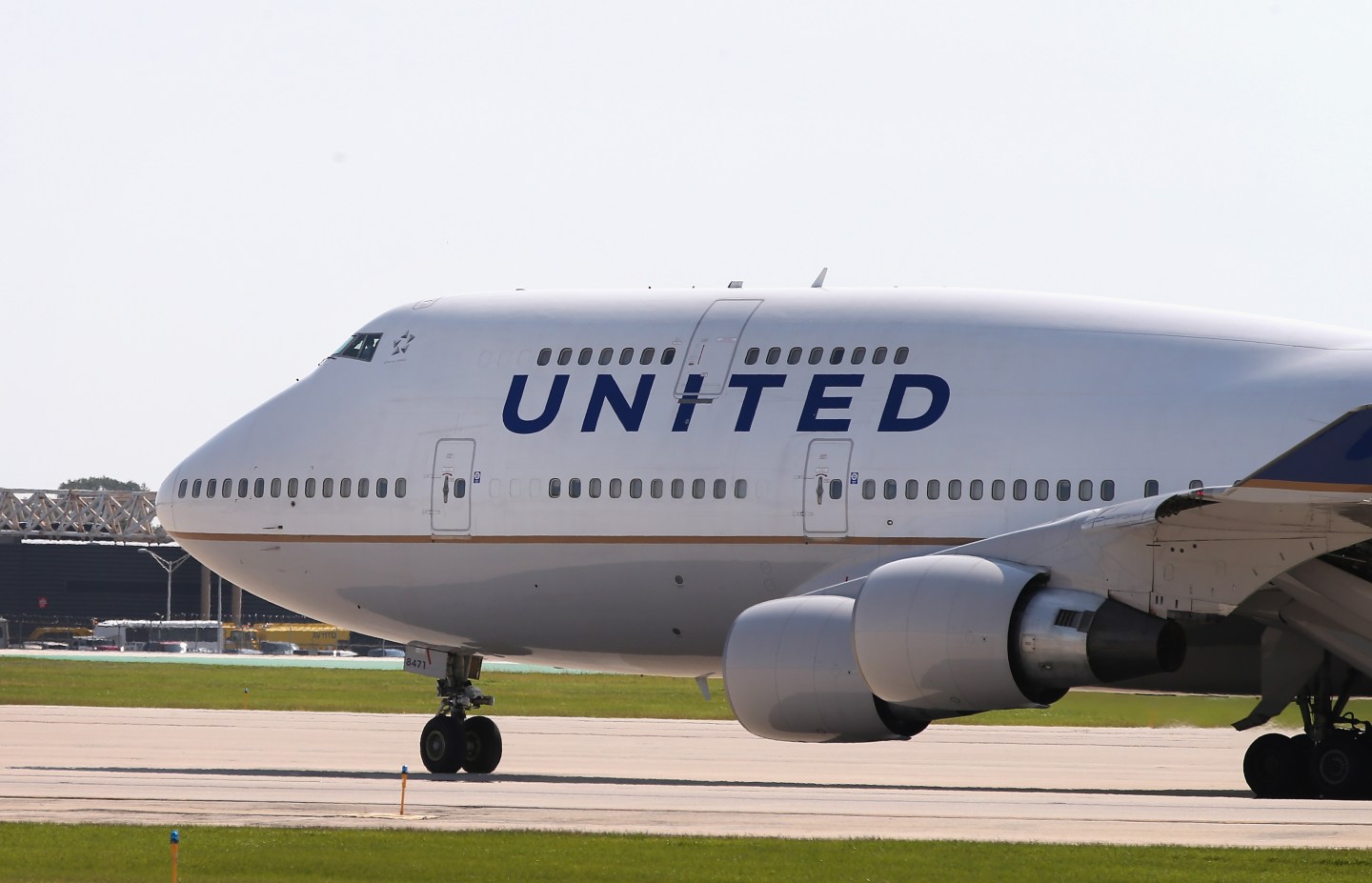 United Airlines will become the first big U.S. airline to limit low-fare customers to one carry-on bag that fits under a seat, and will defer delivery of dozens of planes from Boeing as part of a push to boost profits.

The announcement on Tuesday could frustrate flyers who already feel burdened with airline travel restrictions and fees.

United, the No. 3 U.S. airline by passengers carried, said customers who bought its cheapest fares would not be assigned seats until the day of departure, meaning people on the same ticket may be split apart.

United will also prohibit these travelers from carrying on bags that can only fit in overhead bins, and they will not accrue miles toward elite status.

The company expects the moves to add $4.8 billion to its annual operating income by 2020, although the figure does not include rising wages.

Fare initiatives such as “basic economy” will account for $1 billion of this, as more customers pay to check bags or select higher fares that give them two “free” carry-ons.

United’s shares rose as much as 7.6 percent to $67.70 in early trading, their highest in more than a year.

United’s latest moves appear to be the most restrictive yet, for a “basic economy” fare product, said Bob Mann, an airline industry analyst at R.W. Mann & Co.

“Simply stated, this is an example of airline consolidation gone too far, with choice and transparency being wrung out of the system.”

Mann said United still had some way to go before it matched the profit margins of Delta, the No. 2 U.S. airline, whose margins are about twice those of United. American Airlines Group (AAL), the biggest U.S. carrier, is expected to launch its “basic economy” product early next year.

For more on airlines, watch this Fortune video:

Delta and United hope to lure customers with cheap fares and upsell them once they reveal the conditions of the ticket.

It is a practice they are using to compete with low-cost carriers Spirit Airlines (SAVE) and Frontier Airlines, which charge for add-ons including carry-on bags.

Frontier was lowest for customer satisfaction in J.D. Power’s North American airline survey in 2016. Spirit was not included in the survey.

It was unclear if the move by United would prompt similar bag limits from rivals. However, airlines have frequently copied each other, as when they added fees for checked luggage.

“Customers have told us that they want more choice and Basic Economy delivers just that,” Julia Haywood, United’s chief commercial officer, said in a news release.

The boarding process will also be faster because fewer customers will be searching for overhead bin space, United said.

Chicago-based United said it would begin selling the no-frills fares in the first quarter of 2017 for travel starting in the second quarter. Prices will be comparable to low fares it now charges for the economy cabin, but with more restrictions.

The initiative is part of United’s long-promised plan to rival Delta, which is more profitable and cancels fewer flights.

In addition, United said it would defer 61 Boeing 737-700 planes originally due in the next two years to a date to be determined, reducing capital spending by $1.6 billion through 2018. It will convert those 61 orders to newer 737 MAX planes.

The company also said it would buy 24 E175 aircraft from Embraer (ERJ), instead of leasing the planes as previously planned.

United said it would increase flight capacity by between 1 percent and 2 percent in 2017 from a year earlier.