Here’s What the Auto Industry Wants From Donald Trump 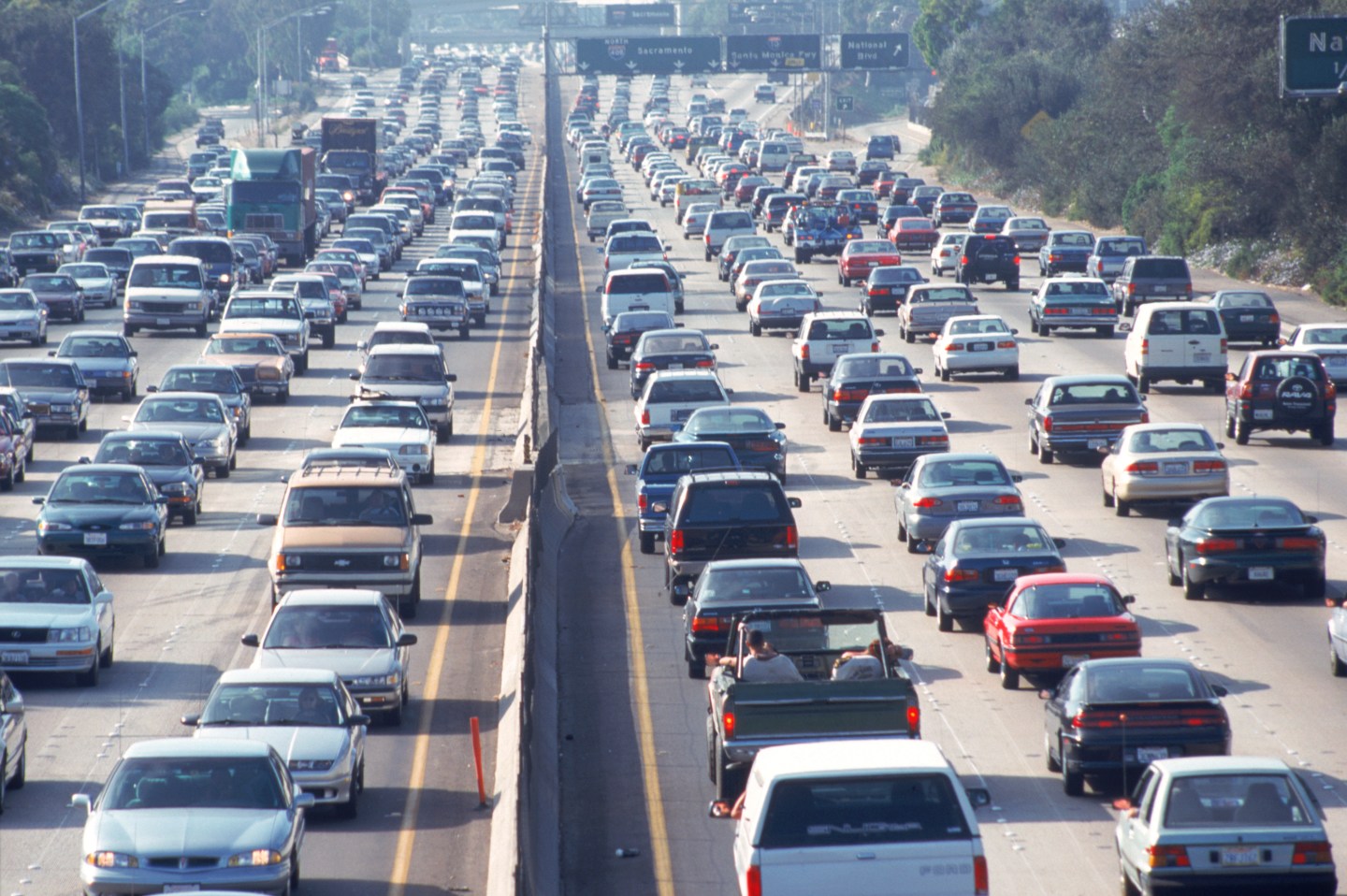 A major auto trade group on Thursday urged President-elect Donald Trump’s transition team to revise fuel efficiency mandates that could cost them billions of dollars and called for a full-scale review of the Obama administration’s autonomous vehicle policies.

In an eight-page letter Thursday to Trump’s transition team made public and reported earlier by Reuters, the Alliance of Automobile Manufacturers, which presents major automakers, including General Motors (GM), Ford Motor (F), and Toyota Motor Corp. (TM), urged the incoming Trump White House to find “a pathway forward” on setting final fuel efficiency standards through 2025, calling on the next administration to “harmonize and adjust” the rules.

The letter also urges Trump to create a presidential advisory committee to “coordinate auto sector regulators” and said the panel could suggest a new approach to auto regulations.

Automakers told Trump’s team in the letter “technology and change are swamping the regulatory capacity to manage our emerging reality. Reform is imperative.”

The automakers’ letter urges the Trump administration to conduct a “comprehensive regulatory review” of all regulations and actions since Sept. 1, including the Obama administration’s new guidance on self-driving vehicles.

Self-Driving Cars Are Blowing Up the Auto Industry

The National Highway Traffic Safety Administration and Environmental Protection Agency must decide by April 2018 whether the 2022 through 2025 model year requirements for fuel efficiency and greenhouse gas emissions are feasible or should be changed.

Automakers in 2011 backed aggressive fuel rules to nearly double fuel efficiency by 2025, but only if the policy included a “mid-term review.”

On the campaign trail, Trump repeatedly vowed to restore auto jobs. On Wednesday, GM said it would cut 2,000 jobs because of slowing demand for smaller cars.

Automakers have expressed concern that states may set their own self-driving rules that could make it difficult or impossible to roll out the technology.

The letter wants the Trump administration to harmonize fuel rules, warning automakers “may be in compliance with the EPA program, yet subject to fines in the NHTSA program … Potentially billions of dollars in fines under the NHTSA (fuel economy) program are anticipated.”

The letter also seeks a “robust examination” of the combined impact of “uncoordinated regulatory oversight” by at least 10 federal and state agencies. It urges creation of a new timetable for regulators to respond to industry requests and seeks that regulators adopt a “whole car cost analysis” for new vehicle regulations.

The Trump transition team, NHTSA and the EPA did not immediately comment on the letter.