Pizza Hut Is Giving Away an Xbox Every Hour 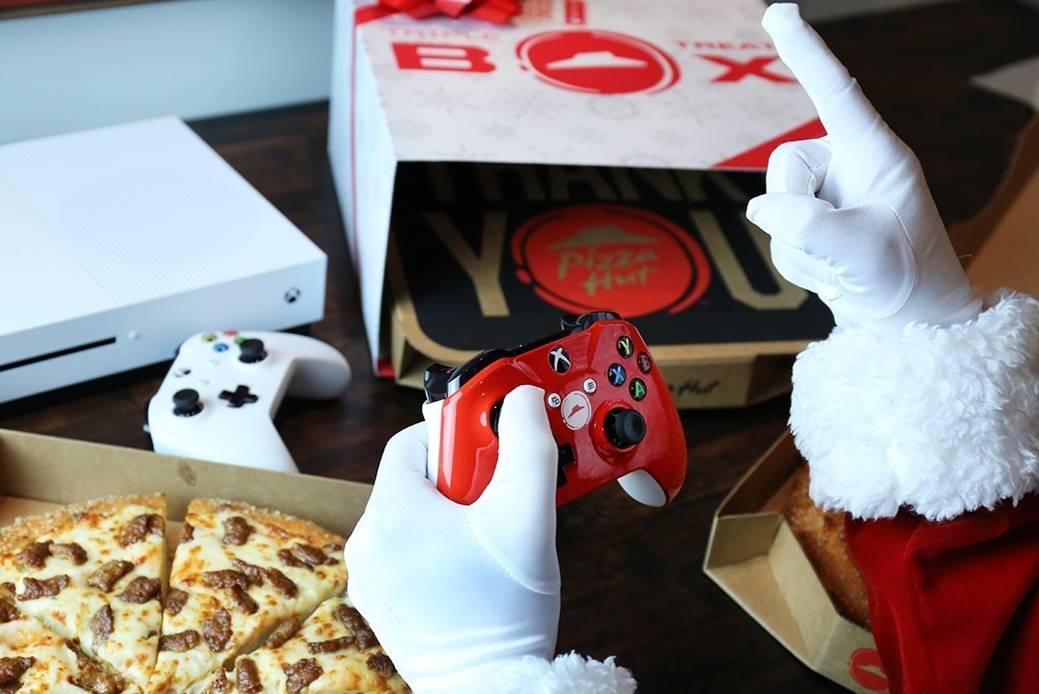 Want an Xbox One S? Pizza Hut can hook you up.

The Yum Brands (YUM) pizza chain has partnered up with Xbox maker Microsoft (MSFT) to hand out Xbox One S consoles to customers. The contest began at noon on November 7 and will last until December 24. In total, the company plans to give away about 1,140 consoles, which averages out to about one prize per hour.

There are two ways to enter the sweepstakes. The first method involves purchasing one of Pizza Hut’s Triple Treat boxes. The $20 uniquely-packaged box comes with three compartments that contain two medium one-topping pizzas, breadsticks, and a “Hershey’s Ultimate Chocolate Chip Cookie.” Each time you buy one you get an entry code for the contest as well as a discount code to get $10 off select Xbox One games.

If you’re not interested in actually eating Pizza Hut’s food but still want to win, you can simply enter your email address on the sweepstakes website and they’ll send you an entry code.

One grand prize winner will get an Xbox One S, a 4K Samsung TV, a sound system, and an Xbox One game. Pizza Hut will also randomly select over a thousand people to receive “Instant Win Game Prizes”—an Xbox One S console and two controllers, one of which is Pizza Hut-themed.