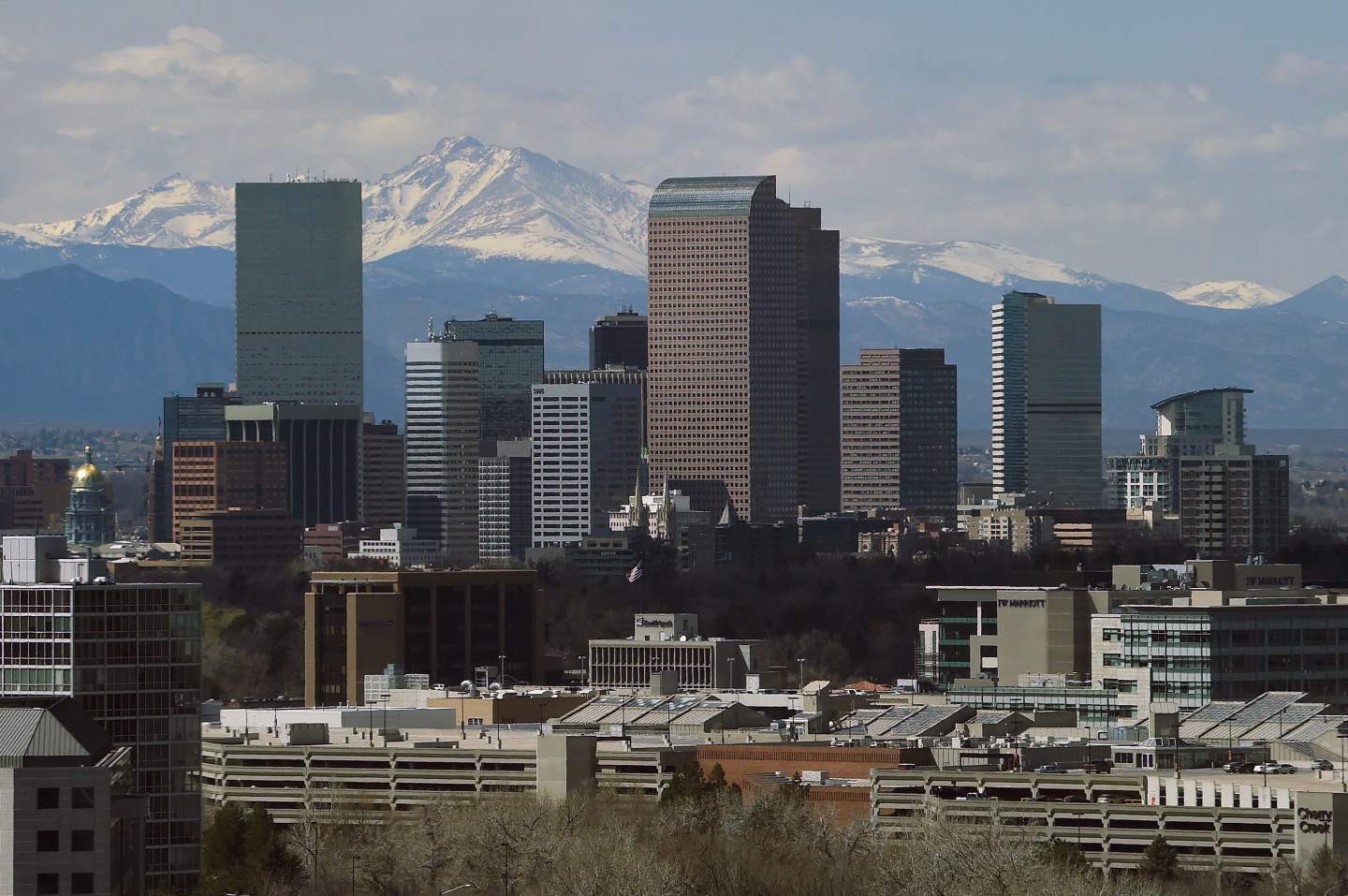 Colorado voters on Tuesday rejected Amendment 69, a public referendum to establish a single payer health care system in the state.

The proposed system, know as “ColoradoCare,” would have had far-reaching effects for consumers. It aimed to largely displace the employer-sponsored private insurance system used by most working age adults in the state, as well as the individual private plans available under its Obamacare marketplace. (Federal public programs like Medicare would still have remained in place.)

Polls had consistently predicted the measure’s demise. Amendment 69 brushed up against a powerful lobbying campaign by major health insurers like Anthem, Kaiser Permanente, and UnitedHealthcare, which raised more than $4 million to defeat it, as the Denver Post reports.

While ColoradoCare proponents like noted single-payer enthusiast Sen. Bernie Sanders endorsed the proposal as a way to provide universal coverage and control costs in the pricey private health market, including rising Obamacare plan premiums, opponents pointed to new fees such as a 10% payroll tax and a lack of details surrounding how many of the law’s proposed mechanisms would actually work. For instance, it’s unclear just how ColoradoCare would have worked with Medicare, which includes a mix of public and private components.

To date, just one state has attempted to implement a (mostly) single payer system—Sanders’ own home state of Vermont. But the plan, ratified by lawmakers, was abandoned in 2014 amid funding concerns.