This Astronaut Voted From Space 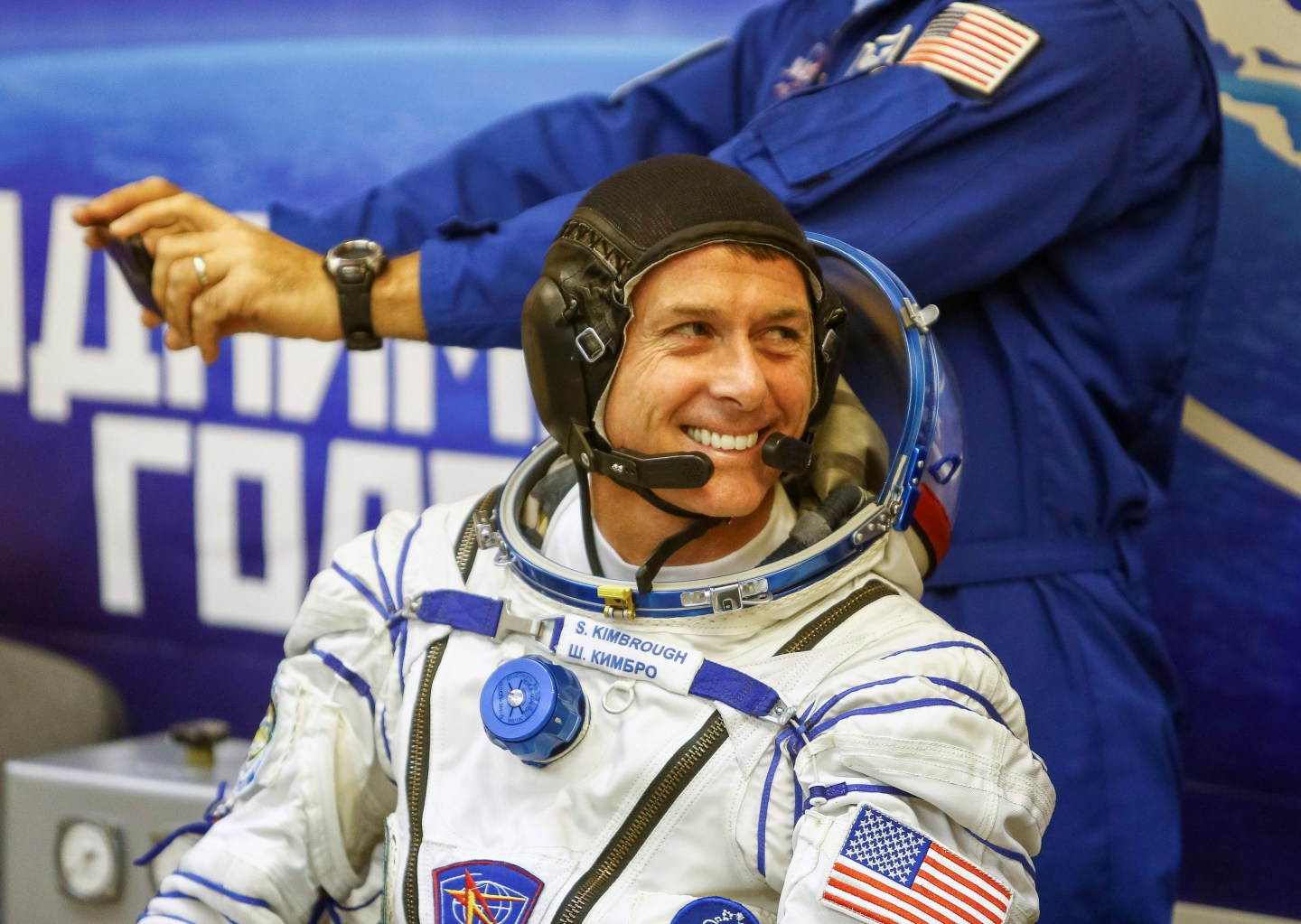 The lone American off the planet has cast his vote from space. That’s in keeping with NASA’s motto of “Vote while you float.”

NASA said Monday that astronaut Shane Kimbrough filed his ballot from the International Space Station sometime over the past few days. He arrived at the orbiting lab in mid-October. Before launching, Kimbrough said it was going to be special, being able to say “I voted from space.”

NASA says the previous U.S. space station resident, Kate Rubins, also cast an absentee ballot from up there, before returning to Earth a week ago.

A 1997 Texas law allows U.S. astronauts to vote from space. For NASA astronauts, home is Houston when they’re not circling the globe.

Democrat Hillary Clinton and Republican Donald Trump face the judgment of the voters on Tuesday as millions of Americans turn out on Election Day to pick the next U.S. president and end a bruising campaign that polls said favored Clinton.